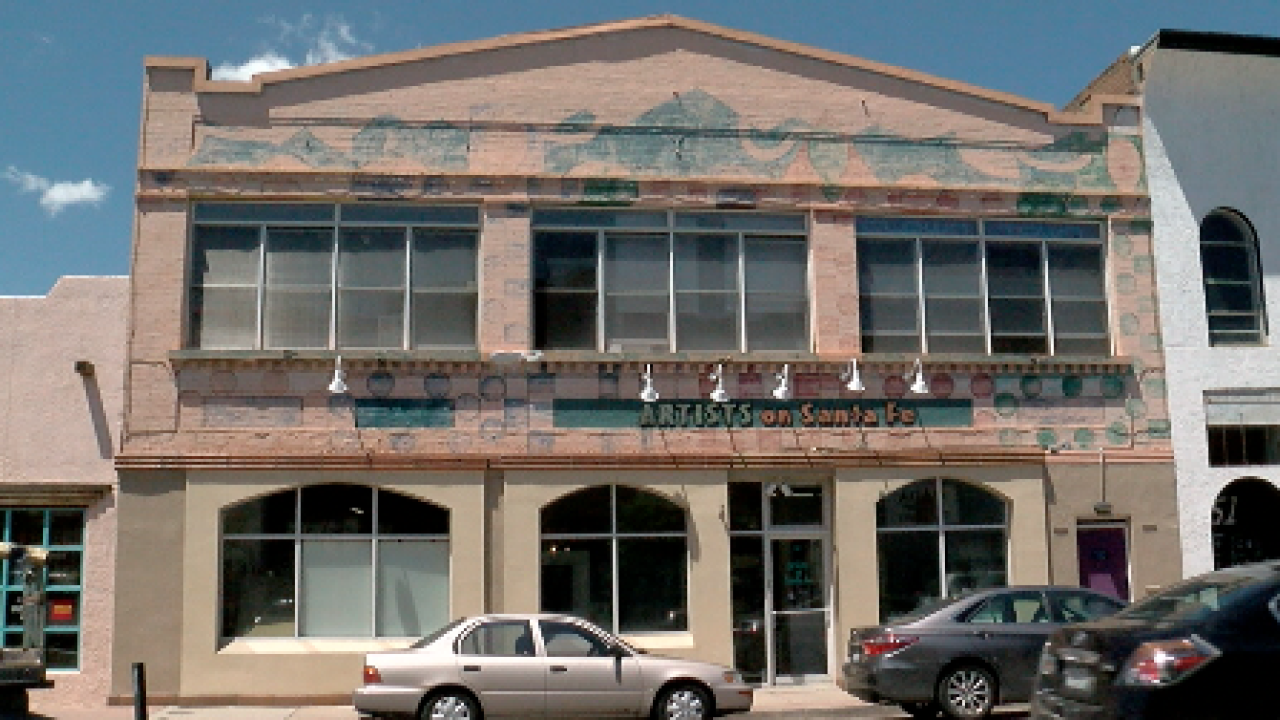 The owner of Artists on Santa Fe Gallery and Studios says his property taxes doubled this year and he&#39;s not sure how much longer he can afford the space. 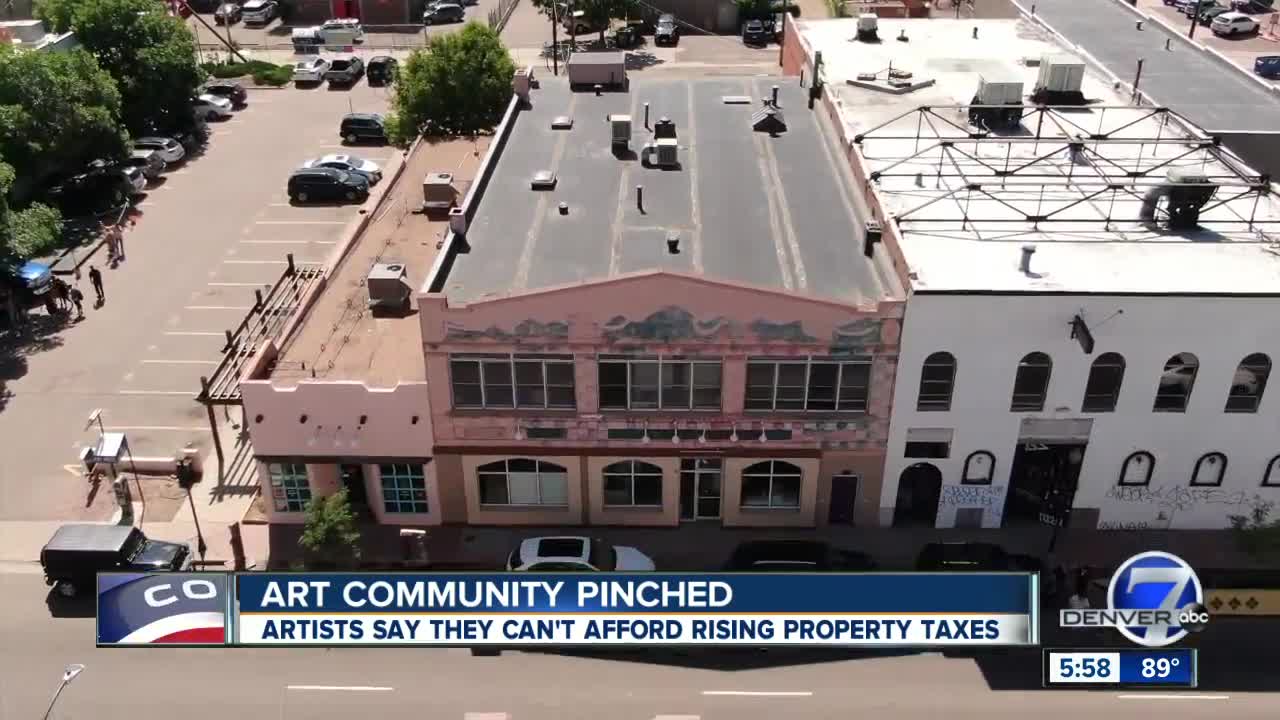 DENVER -- Some art studios along Santa Fe Drive say their property valuations are going up significantly this year, causing their property taxes to double.

Macy Dorf is the owner of the Artists on Santa Fe Gallery and Studios. He’s worked out of the space on 747 Santa Fe Drive for more than 37 years as a professional potter, before the area became an arts district.

“This is part of the fabric of the city, the art community,” Dorf said.

When he first moved his studio there, the area was a little rough around the edges. Friends and family warned Dorf not to go to the area at night or on weekends.

However, because the area was less than desirable back then, Dorf’s rent was, “Dirt cheap. When I first moved in here, my space cost $75,” he said.

Then, about 20 years ago, the building went up for sale and Dorf was worried he would have to move his studio space once again.

“Not one person came in this building looking to purchase it. That’s how this neighborhood was,” Dorf said.

So, he decided to buy the building for himself. Dorf ended up purchasing the property for around $350,000.

The building is now home to 29 artists who use the space to work and sell their pieces. They pay a monthly rent for the studio and gallery space. Right now, studios run between $150 and $500 per month.

“I’ve tried to keep the rent as low as possible,” he said.

Over the years, the property valuation started to slowly rise. A few years back, he had to raise the rent by 5%, and he says artists on fixed incomes complained.

However, the property taxes were going up in small increments, which allowed Dorf and others to continue to afford the area.

“But this year it went through the ceiling, and all of a sudden I’m going, ‘Wait a minute, something is wrong here,’ and I started talking to other people and they saw that their property taxes were going up,” he said.

Dorf’s property taxes doubled this year thanks to an assessment that put the value of the property close to $1.8 million.

“When the assessments double, I know people are not going to be able to stay because quite frankly, I can’t afford to eat that money. I don’t have that type of money,” he said.

These days, Dorf says the gallery barely affords rent six months out of the year. He’s not sure how much longer he will be able to keep the property if the taxes continue to rise.

“I don’t want to see people leave,” Dorf said. “This is where their heart and soul is.”

“Look at Navajo, it’s gone,” he said. “All of the galleries had to leave and they all went to Lakewood because it’s still affordable.”

He’s also worried about big developers swooping in, buying the property from galleries that can no longer afford it and then turning the area into another RiNo.

“RiNo has got deep, deep pockets,” he said. “This whole street is made up of individuals who happen to own property.”

Dorf is hoping the city will be able to somehow step in and ease the pressure some of these small businesses are facing to help save the district.

Denver’s economic development office says it has helped Dorf’s business in the past with a small business loan, which was paid off in full. It has also recently launched a pilot program for businesses called the Impact Opportunity Fund which helps businesses dealing with construction or changing neighborhoods.

However, much of the efforts for that program have been geared toward helping businesses along I-70 dealing with the Cental70 construction.

Dorf is not quite sure what help for the Santa Fe Arts District would look like or how it would work, but he believes the district, businesses and city need to work together to keep the area and its galleries alive. He’s hoping that help will come before the end of the year.

“This is an important part of how you define a city,” Dorf said.