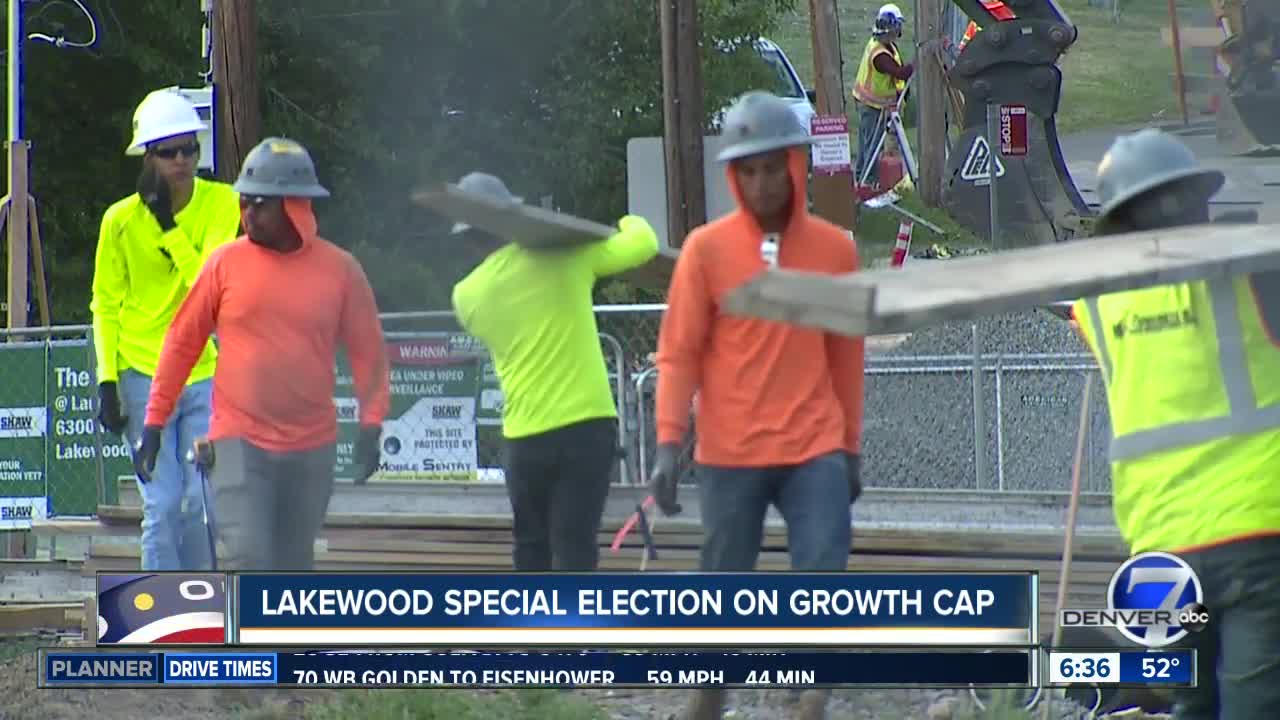 Some Lakewood residents said enough is enough for its growth and new housing. 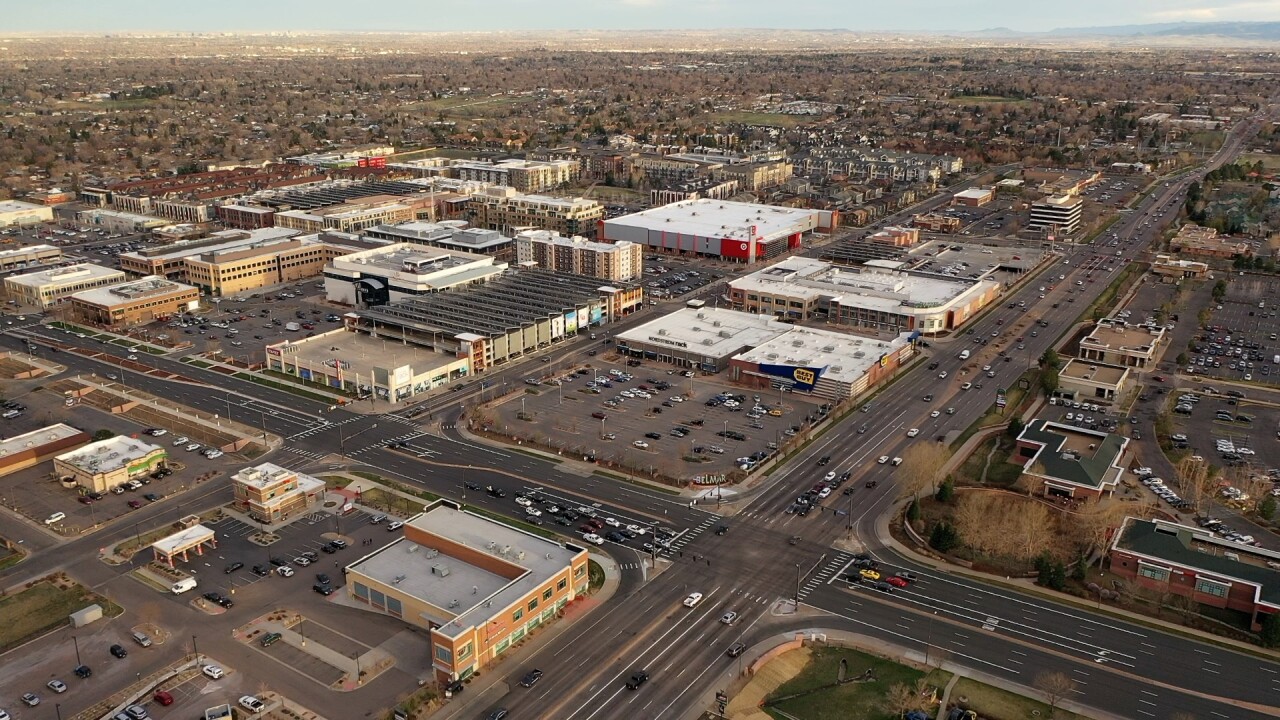 LAKEWOOD, Colo. — As our Colorado continues to grow and transition, some communities are trying to push back against that growth.

Tuesday, July 2 Lakewood will hold a special election to decide on the Strategic Growth Initiative, also known as Question 200.

The initiative would cap new housing construction at 1% and require city council approval for larger projects.

According to our news partners at the Denver Post, in 2010 Lakewood issued 194 certificates of occupancy. Last year, the city issued 1,178 occupancy certificates with nearly 82 percent issued for apartments.

If Question 200 passes, less than 700 homes would be allowed to be built per year.

Lakewood residents Neicha and Greg Robles, who recently wrote in asking about one of the latest developments in their neighborhood said their fear is that the developments are outpacing the city's infrastructure.

“Our streets are not made for it right now," Greg said. "We’re starting to find and realize that it will take at least another 10 minutes to get out of our neighborhood to go to where we need to go as far as grocery shopping and going to work."

But according to those who oppose Question 200, the initiative would bring growth to a stand still.

Ahead of the July 2 vote, we want to hear from you. What do you think about Lakewood's plan to put a 1% growth cap on new development in the city? You can send your thoughts in an email to OurCO@thedenverchannel.com.