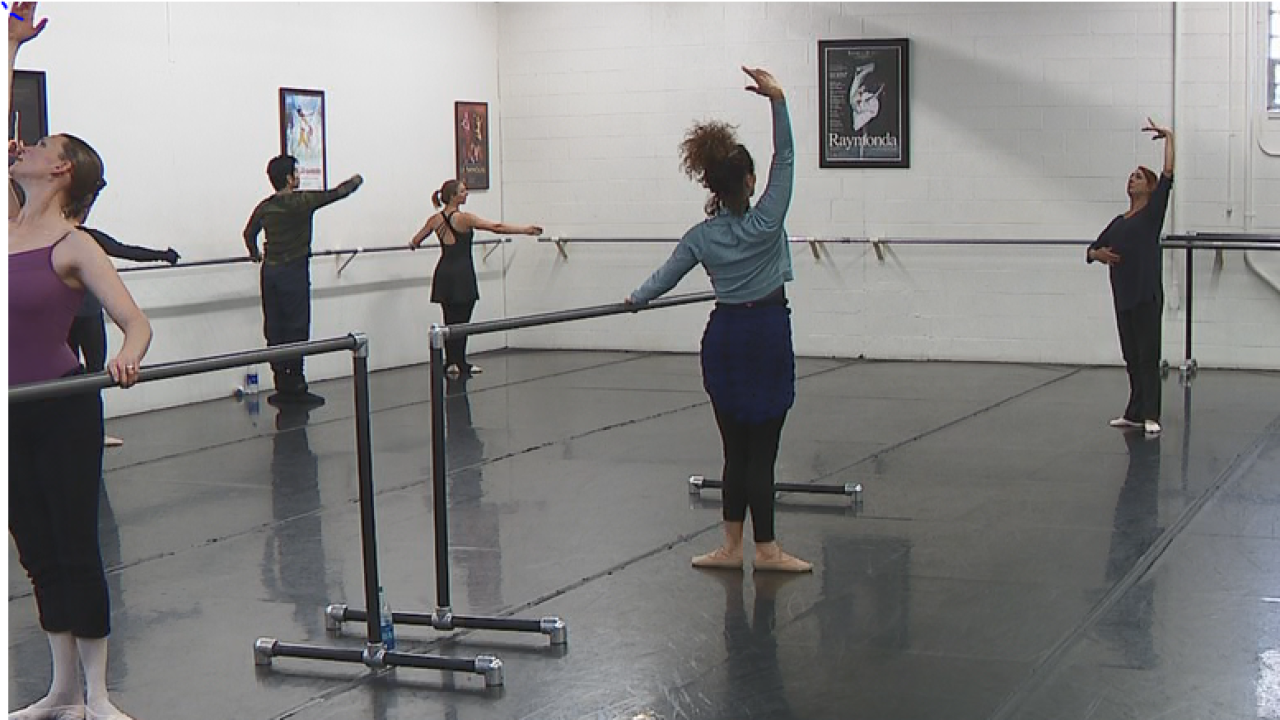 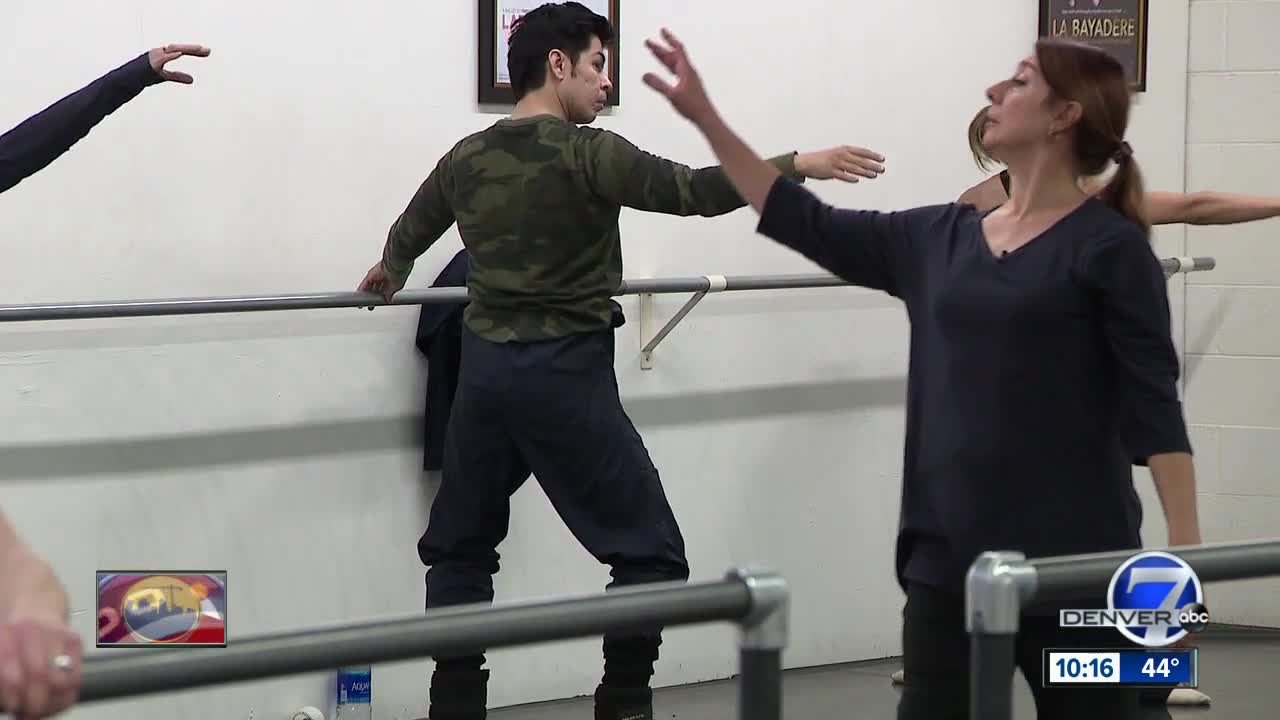 The popularity of our Colorado can be a double-edged sword, especially for small businesses. Skyrocketing rent is a fact of life in the Mile High City.

"I've been teaching since I was 14," said legendary dance teacher Kris Kehl, who opened The Denver Dance Center in 2009 in an industrial area off 2nd Avenue and Alcott Street. "We call it a sanctuary for the adults who want to dance. They don't have to worry about anything outside that door. They don't have to worry about their job, their families. They get to come back to themselves."

But now the massive growth of our Colorado is threatening to stop the music. The marijuana industry has turned warehouses like hers into prime real estate.

"We've really felt it in the last couple of years. Just being squeezed out, " Kehl said.

Kehl said her landlord informed her of a major increase in rent starting in October – a $10,000 hike she can't afford.

"They are sending rents through the roof, and the landlords can get those rents, " she said.

Kehl said unfortunately the popularity of the arts in Colorado hasn't matched the state's growth. She's checked into other areas but can't compete with the location or space. Kehl has set up two major benefits to raise money for the studio. She's also launched a GoFundMe page .

Now, driven by the same competitive spirit that made her a champion ballerina, Kehl says she'll fight to the finish.

"We're not going down without a fight," she said. "We are going to make this work, do or die. Dancers are strong people."