'It’s putting us out of business': Denver business owners say they're being squeezed by property tax 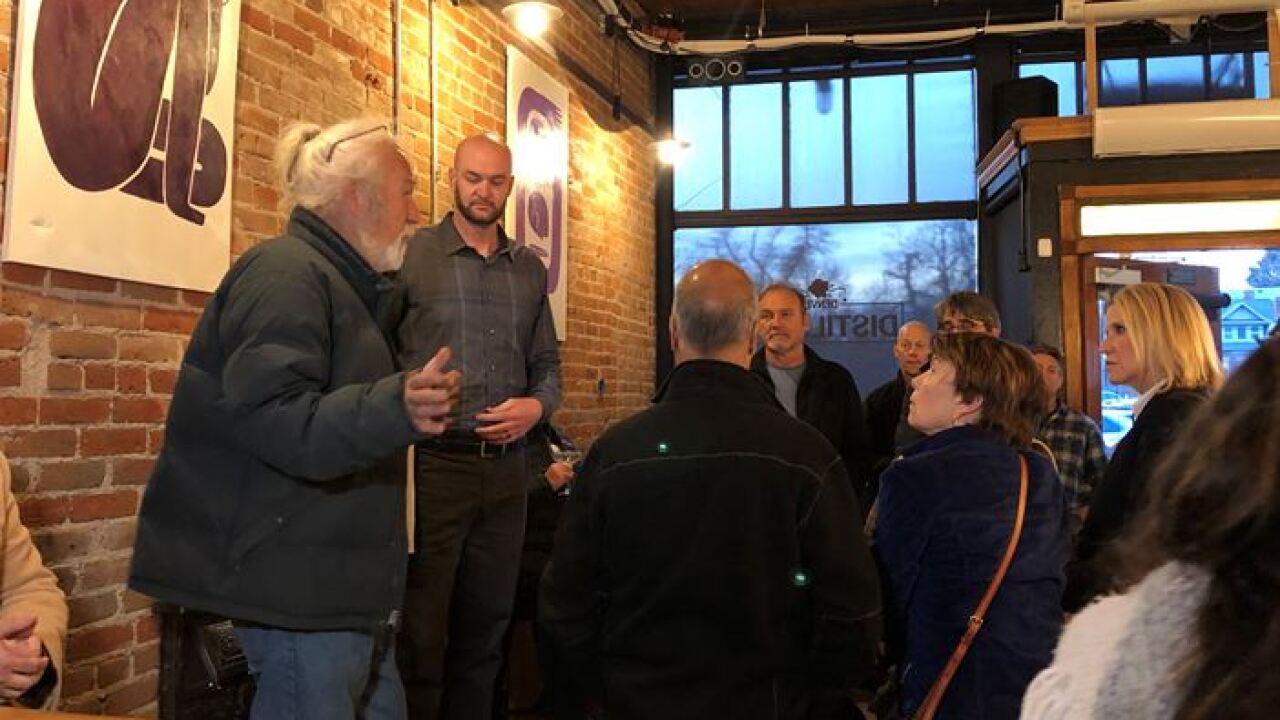 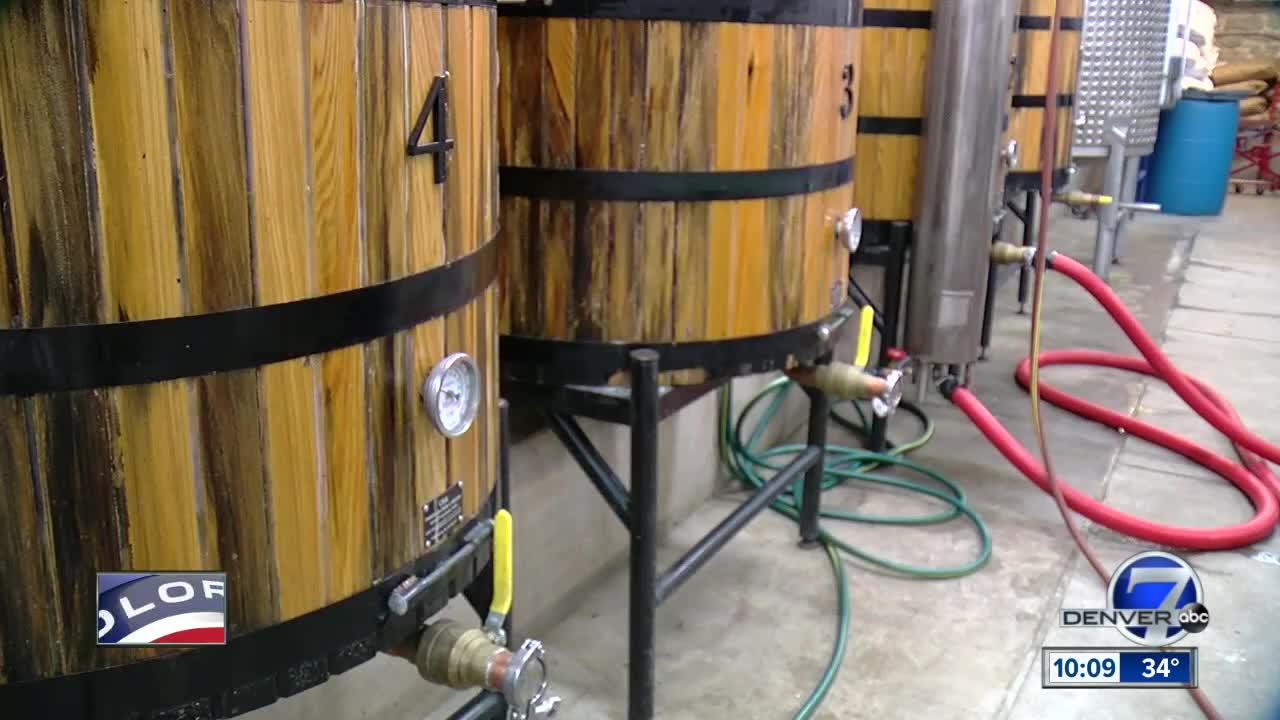 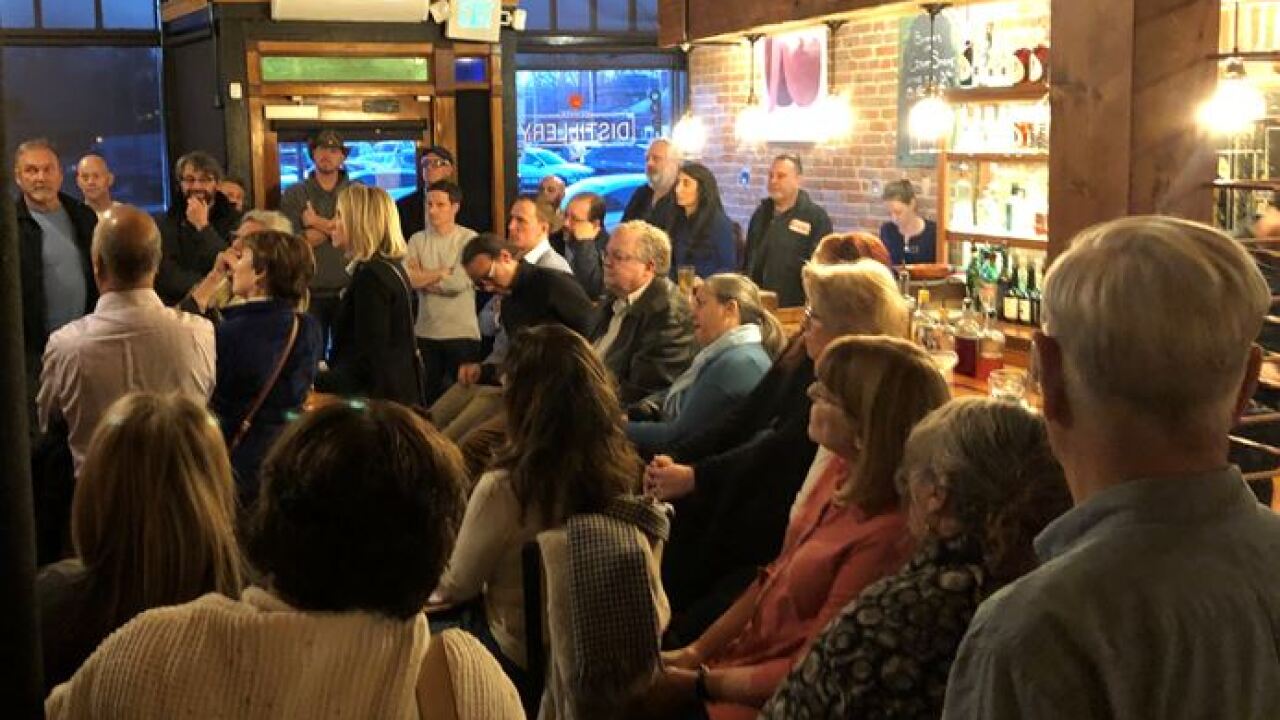 DENVER — Business owners gathered at Denver Distillery on Wednesday to discuss property tax increases which they say are hurting their daily operation.

"I really don’t want to be forced to sell my building," Tarver said.

"It’s putting us out of business," Tarver said.

He also rents part of his building and says he doesn’t want to be forced to raise the rent.

Denver Tax Assessor Keith Erffmeye said the increase in taxes is due to the rise in property value.

Erffmeye said the mill levy dropped this year about 8%. About 65% of property taxes go to public schools, and the rest goes to various city and county expenses determined by several tax authorities.

Local and city leaders attended the meeting to hear the concerns of local business owners.

Kerri Bedan has owned a salon on Pearl street for 15 years now, and she says she feels squeezed as well.

“In the day-to-day operation of running a business, it just crushes us,” she said.

Culver Van Der Jagt, an attorney in Denver, said because his property taxes increased so much, he was forced to close his business office and rent it out.

“Most of us are sore suffering very badly,” Van Der Jagt said.

Erffmeye said the last three cycles of property values have seen a 20-25% increase.

Tarver added it’s time for change; he wants a more significant mill levy drop and a change in the 29% assessment value tax for commercial property owners.

“Even though we own a building, (it) doesn’t mean that we are super-rich,” Tarver said. “I pay the current property taxes off of my credit card.”

Tarver isn’t sure how he will pay his taxes, but he has filed a tax appeal in hopes of some relief.