Our Colorado: Ft. Collins hoping to become next hot spot for comics 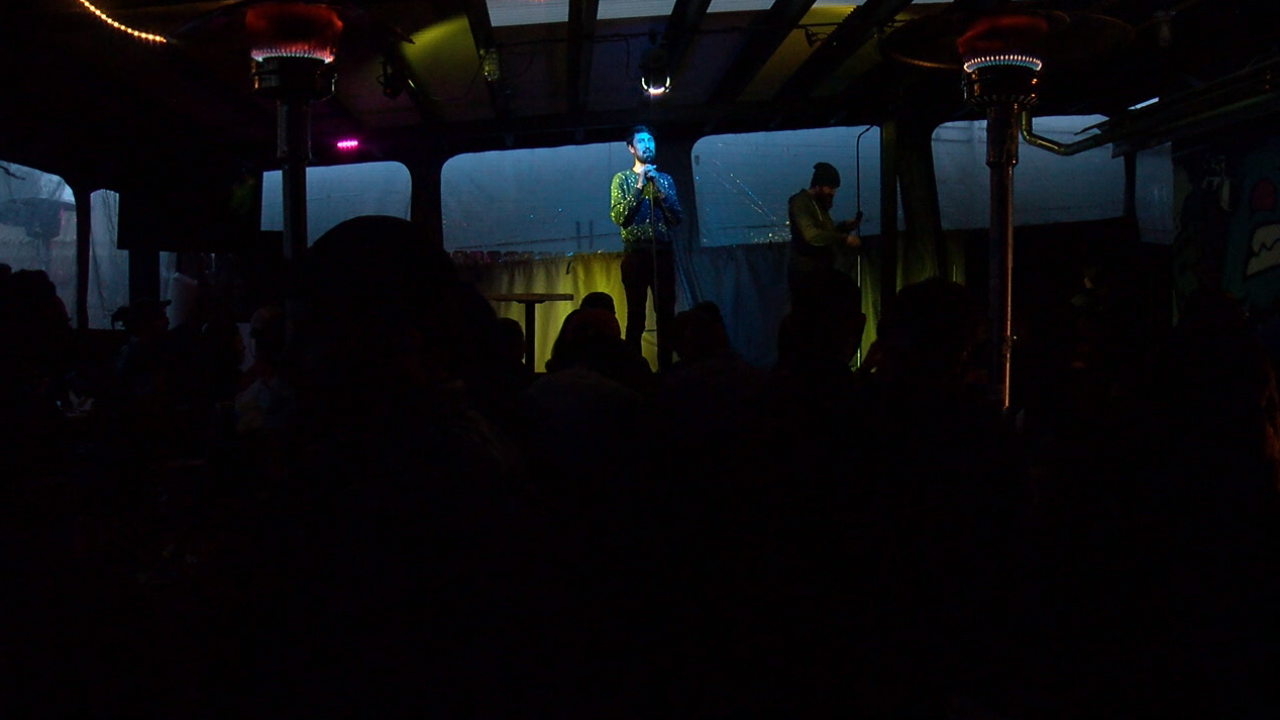 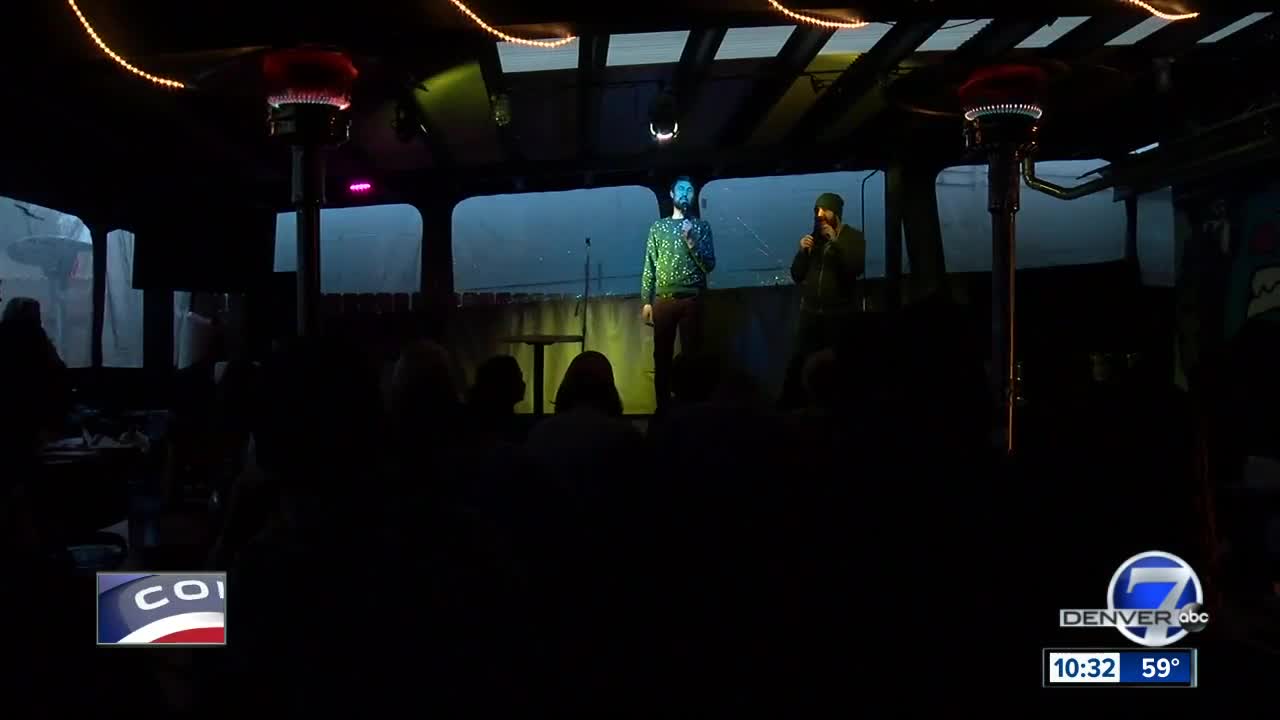 FORT COLLINS, Colo. – If you’ve lived in Colorado for a while, you’ve probably been to Denver’s Comedy Works or even to Red Rocks to laugh your face off with the likes of Margaret Cho or Trevor Noah.

“I’ve always loved producing shows,” says an energetic David Rodriguez, who makes sure everything is set up and perfectly placed even before the show starts at the temporary spot where comics and fans gather a few times a week in Fort Collins.

“Growing up in Cheyenne, I spent a lot of time in Fort Collins. I grew up watching stand-up shows online and stuff,” Rodriguez said, as he explained he hopes to take the scene to the next level.

“Last week we made a big announcement: We are opening a comedy club in Fort Collins,” Rodriguez said.

Fort Comedy would the first comedy club in Fort Collins in nearly 30 years, and it’s already the buzz among some impressive headliners, like Brandt Tobler, who’s a big fan of Rodriguez’s work.

“He’s really put a lot of time and effort into it and built a scene,” said Tobler. “He’s just got it all figured out, off stage and on.”

Under the guidance of Comedy Works, Rodriguez is hoping to bring the same energy and philosophy to Fort Comedy.

For now, Rodriguez and his partners have launched an Indiegogo campaign to try and get community support in chipping away at the huge costs of a start-up.

Rodriguez, who says he definitely has a wish list of comics he wants to see on that stage, already has an underground space selected right in the heart of Old Town Fort Collins.

“Word’s going to spread and comedy’s going to have a new home in Fort Collins.”