Here's an inside look at the new Rockies development downtown 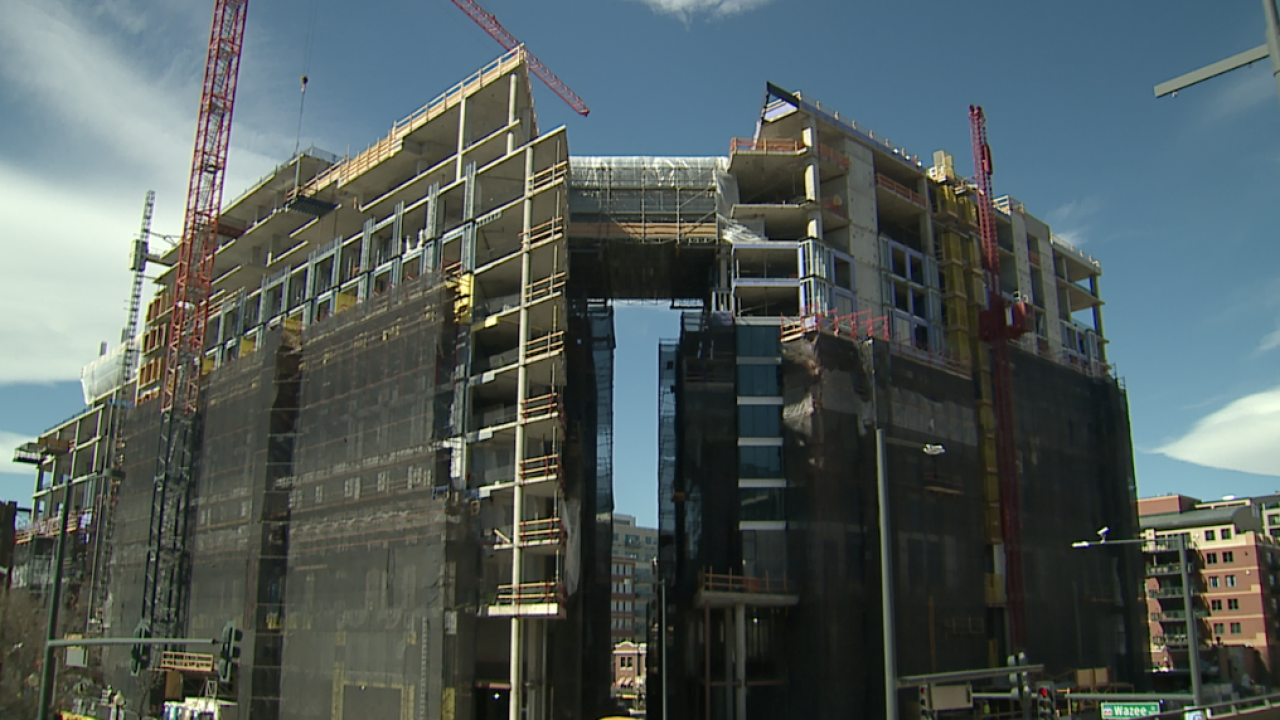 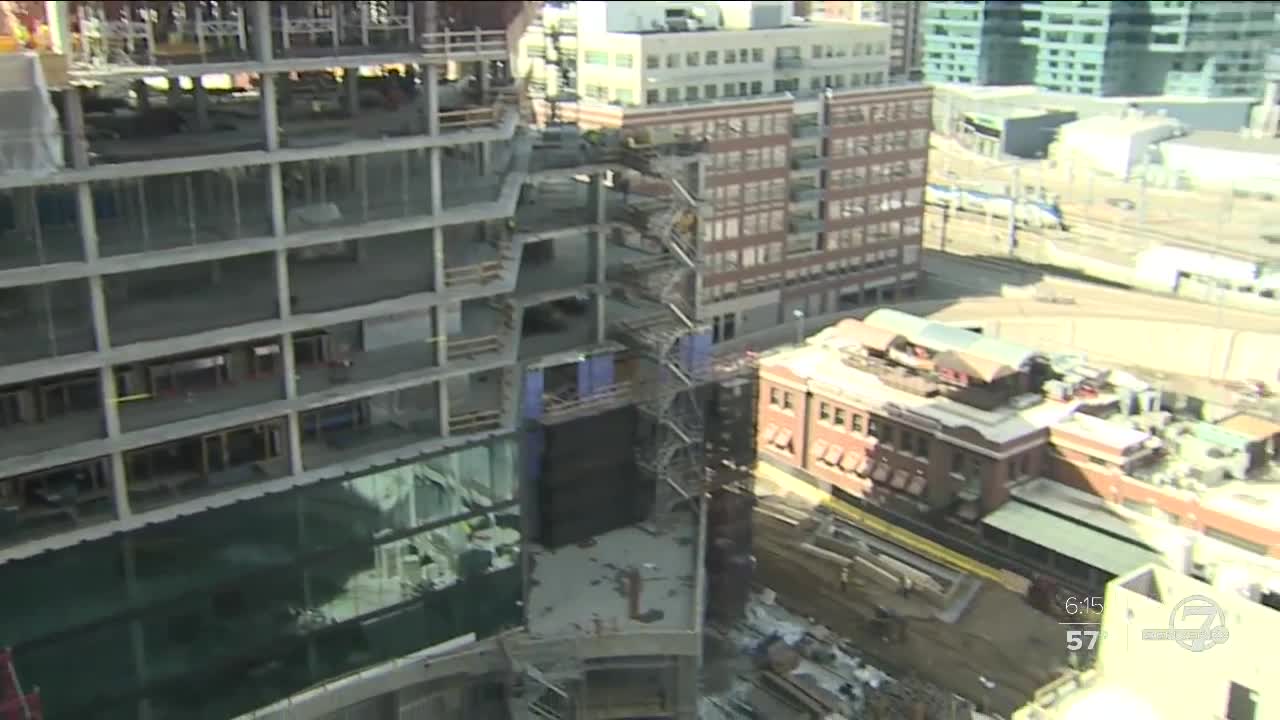 DENVER — Just because Opening Day isn’t until April doesn’t mean there isn’t work being done near 20th and Blake. The new development by Rockies owner Dick Monfort, sitting just across the street from Coors Field, is now more than halfway complete. Denver7 was granted an exclusive look inside at progress.

The new development is called McGregor Square, and is made up of three 13-story towers. They will house a hotel, office space, residential units, retail space, and surround a massive open plaza.

According to Seeman, the project is about 65% complete, and on track for an opening in early 2021.

“Right now in the hotel we are drywalling and getting ready to start out finishes on lower levels. The same thing with (the) residential tower, working on building interior finishes from level three up,” he said.

Meanwhile, the more than 100 residences are for sale and advertising for the building has started recently.

As for specifics, McGregor Square will contain:

The development is named after Keli McGregor, a former Rockies executive whose idea it was to develop the parking lot across the street from the baseball stadium.

“He was the president of the franchise and he passed away a little over ten years ago suddenly,” Walsh explained.

On the construction side, all three towers (office, hotel, residential) have all reached their maximum height of 13 stories. Next is installing the buildings’ “skin” and working on the interior.