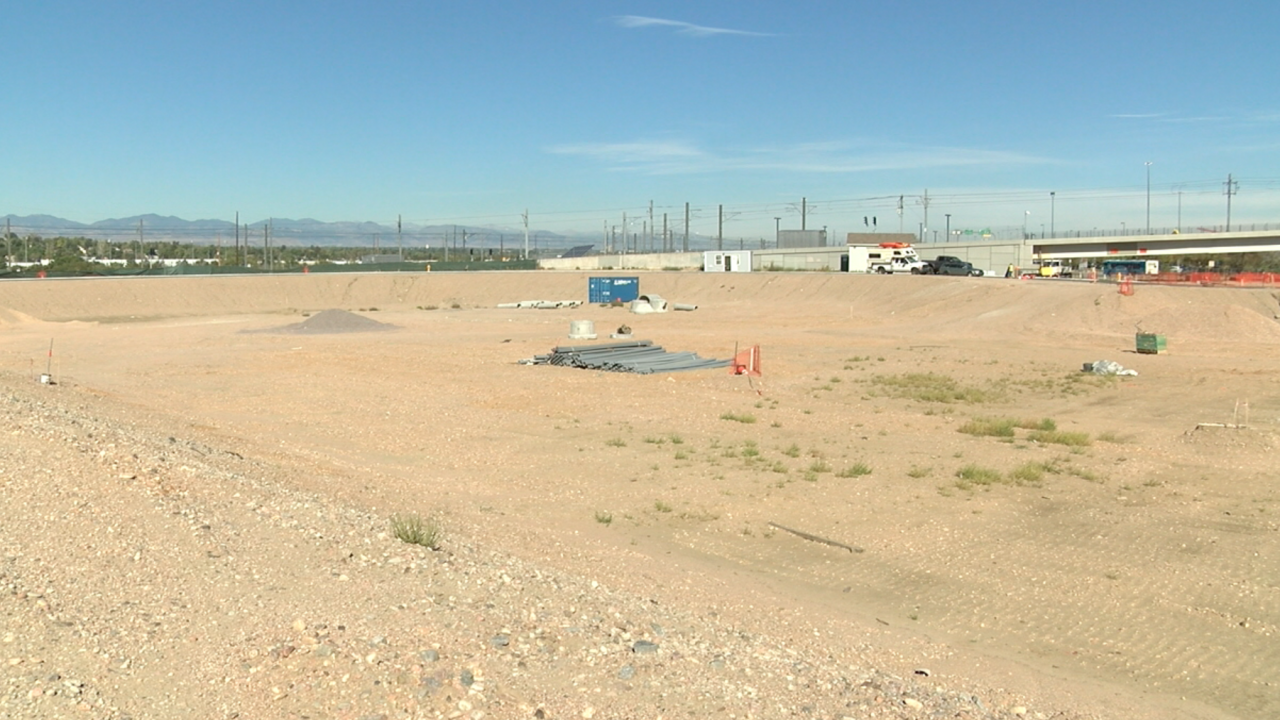 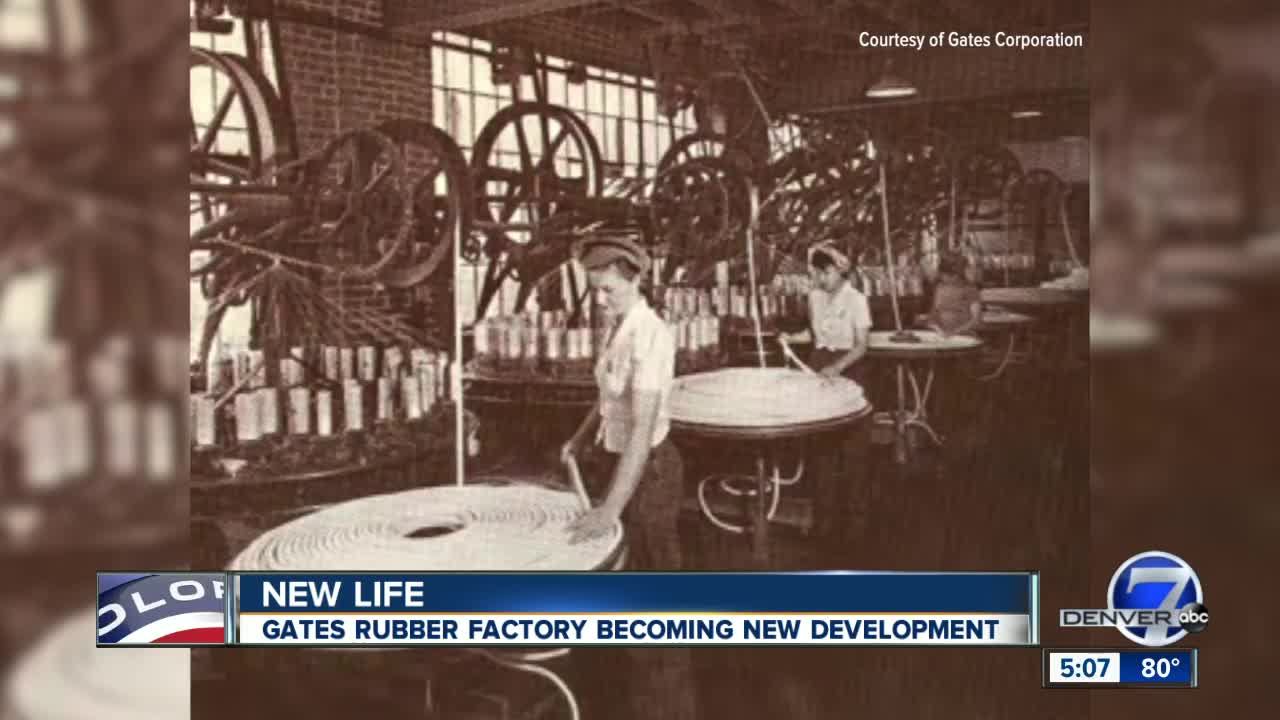 DENVER, Colo. — Editor's Note: 'Our Colorado' helps us all navigate the challenges related to growth while celebrating life in the state we love. To comment on this or other 360 stories, email us at OurCO@TheDenverChannel.com. See more 'Our Colorado' stories here.

More than a century old, the Gates Rubber Company is a historic part of Our Colorado, and now the land is getting new life.

Founding Partner of Legend Partners and owner of the Gates Rubber Company land, Rick Will, said the historical value of the land makes it a bullseye for his new project.

"And across the street was a Ford manufacturing and sales office," Will said, "So the Fords and Gates were very good friends and he developed a lot of what they’re doing today, started right here at this site."

Neighbors in the area said they're concerned of a new project bringing in more traffic and congestion. Will said his team is not worried about traffic because they're using a 2016 traffic impact study as a blue print for their designs, which includes the addition of a pedestrian walkway to a nearby light rail station.

Will said the historic facility, which sat alone for a long time, will serve as an inspiration for the future project.

"There was a water tower on top of the old Gates manufacturing plant," Will said. "We will as you come in on Tennessee and head west, there will be a large water tower sitting at the end of this street."

Construction is set to begin in 2020.