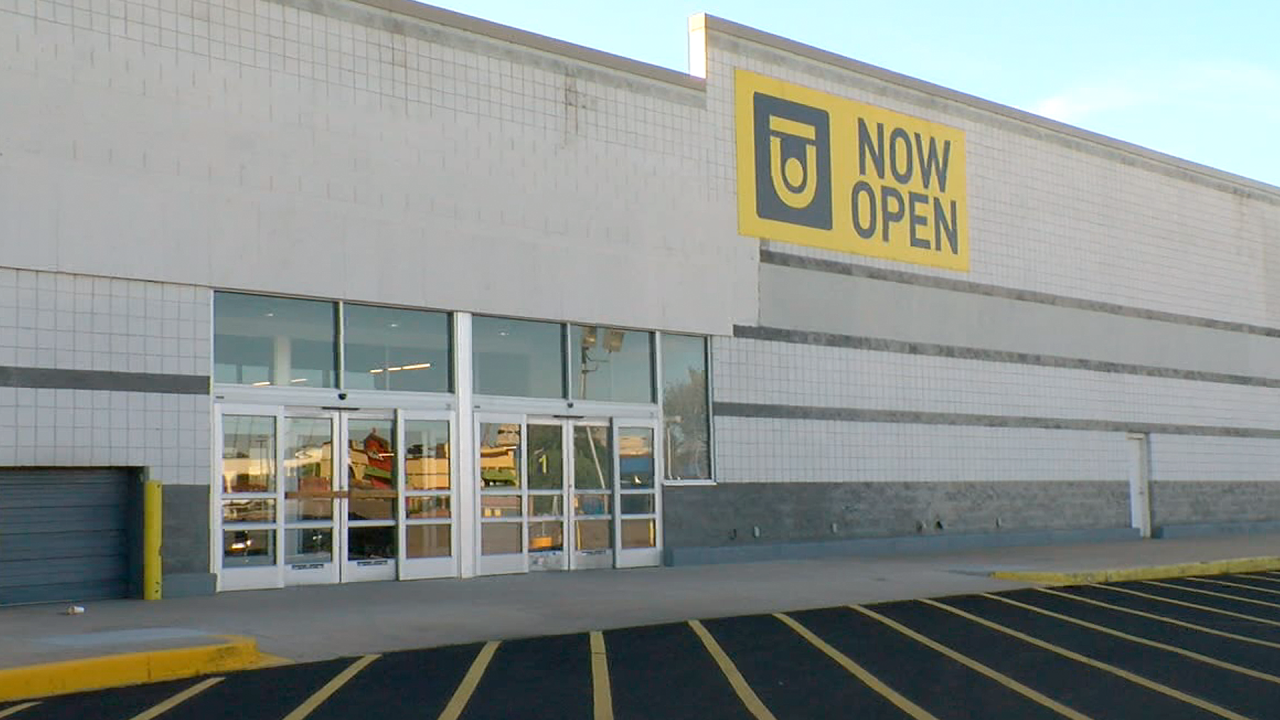 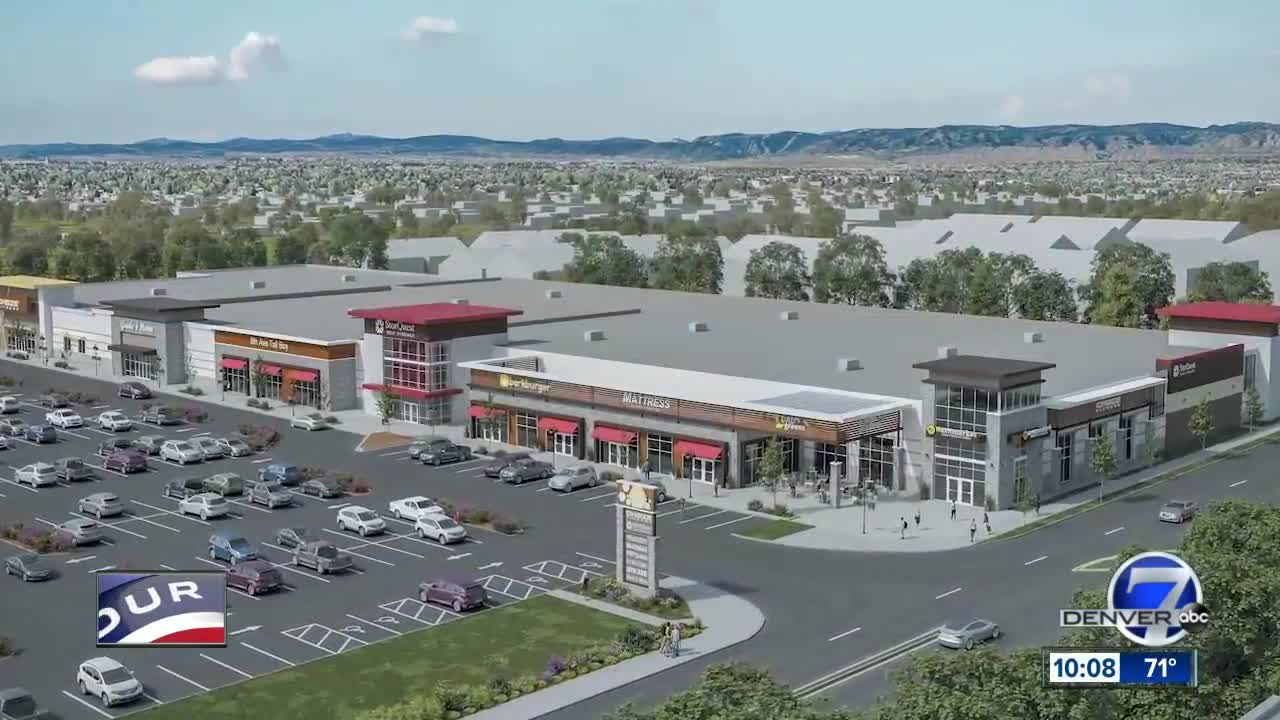 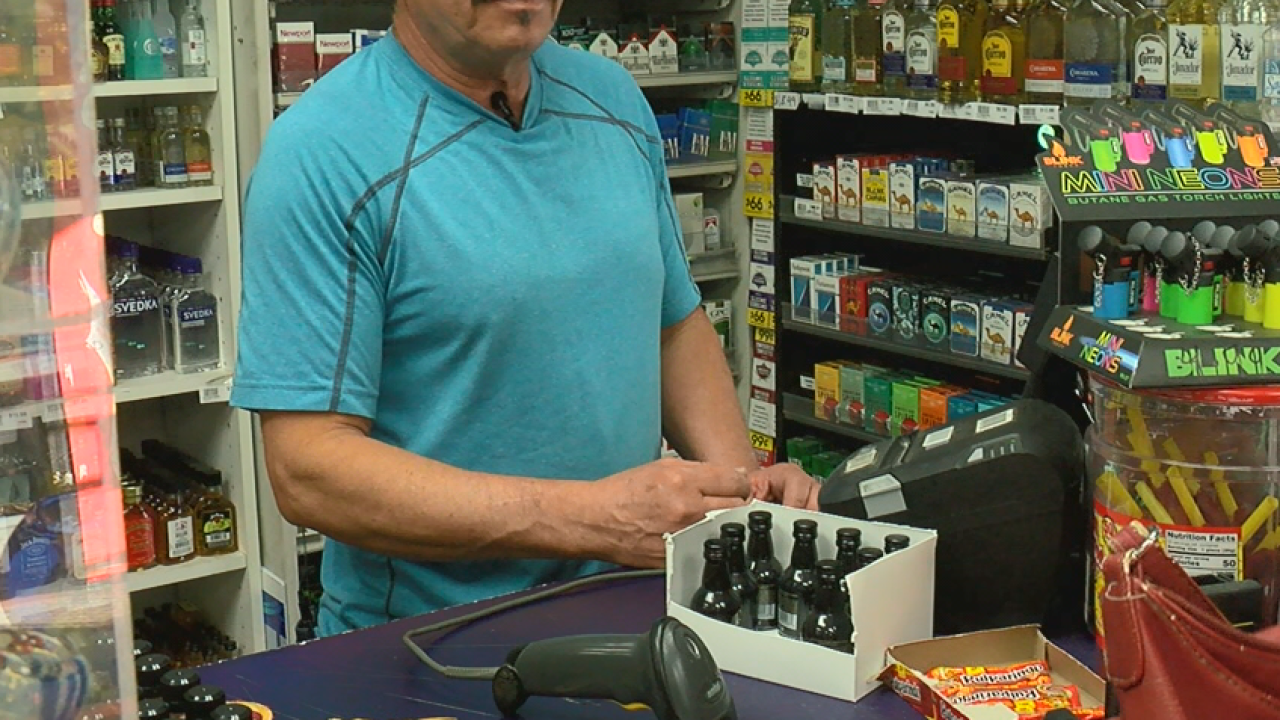 ENGLEWOOD, Colo., — It's been a troubling issue in for two years -- crime and homeless on the old Kmart property near the corner of Broadway and Belleview in Englewood.

But now the city is backing an ambitious plan to revitalize the area.

Last week, the Englewood City Council approved a self-storage facility, along with upscale restaurants and shops, paving the way for a development called The Hive on Broadway.

Appropriately, it's generating a lot of buzz.

"It'll be nice to be able to shop and eat, and do all sorts of fun things," said Englewood resident, Jessica Tremblay.

Tremblay lives near the Kmart property and said development like the Hive and other businesses like Sprouts and Chuze Fitness are game-changers.

"I want to raise my daughter in a place that is a low crime rate, and I didn't necessarily get that feeling, she said. "Now it already feels better."

Aldrete said giving Englewood residents their own place to eat and shop is a win-win for neighbors and businesses.

"More people means more shoppers, he said. "So, it definitely is going to be good for us."

Other neighborhoods are following suit. A former Kmart property on South Monaco Parkway in Denver, vacant for seven years, has just been purchased by another developer.

Englewood city officials said if all goes according to plan, The Hive could be open by next summer.