East Denver plan could make way for high rises, but some residents say focus should be elsewhere 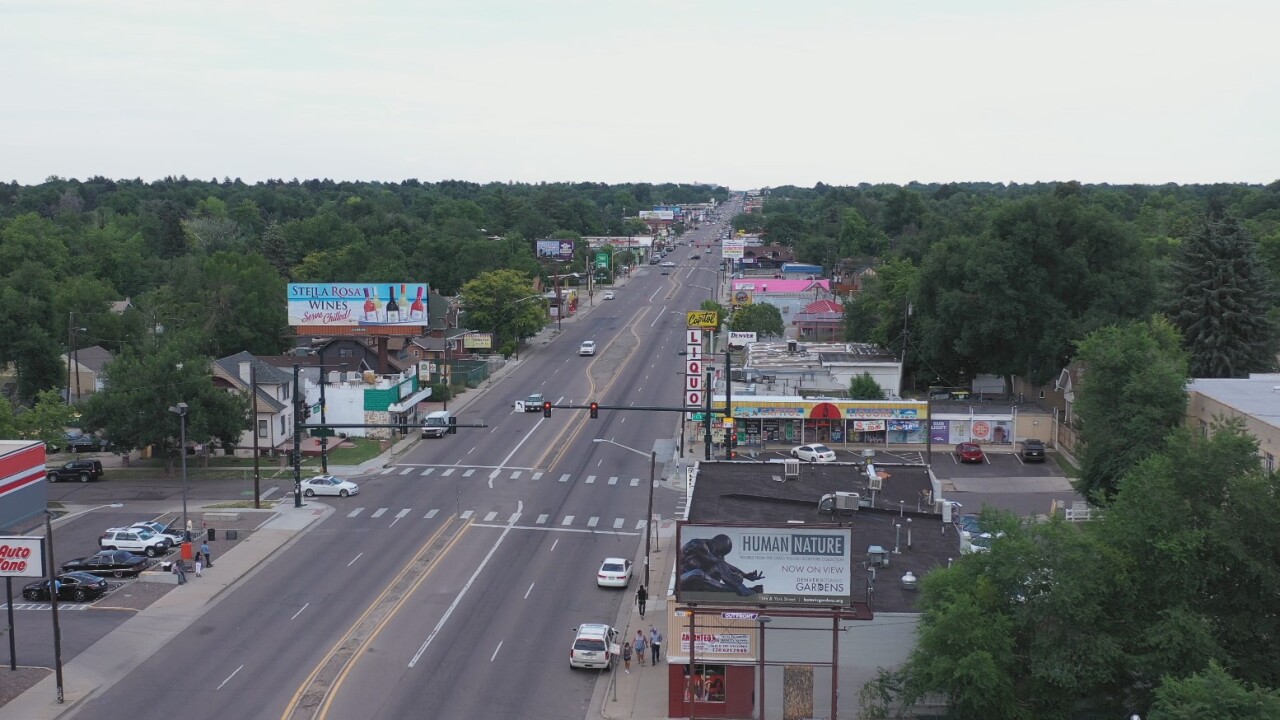 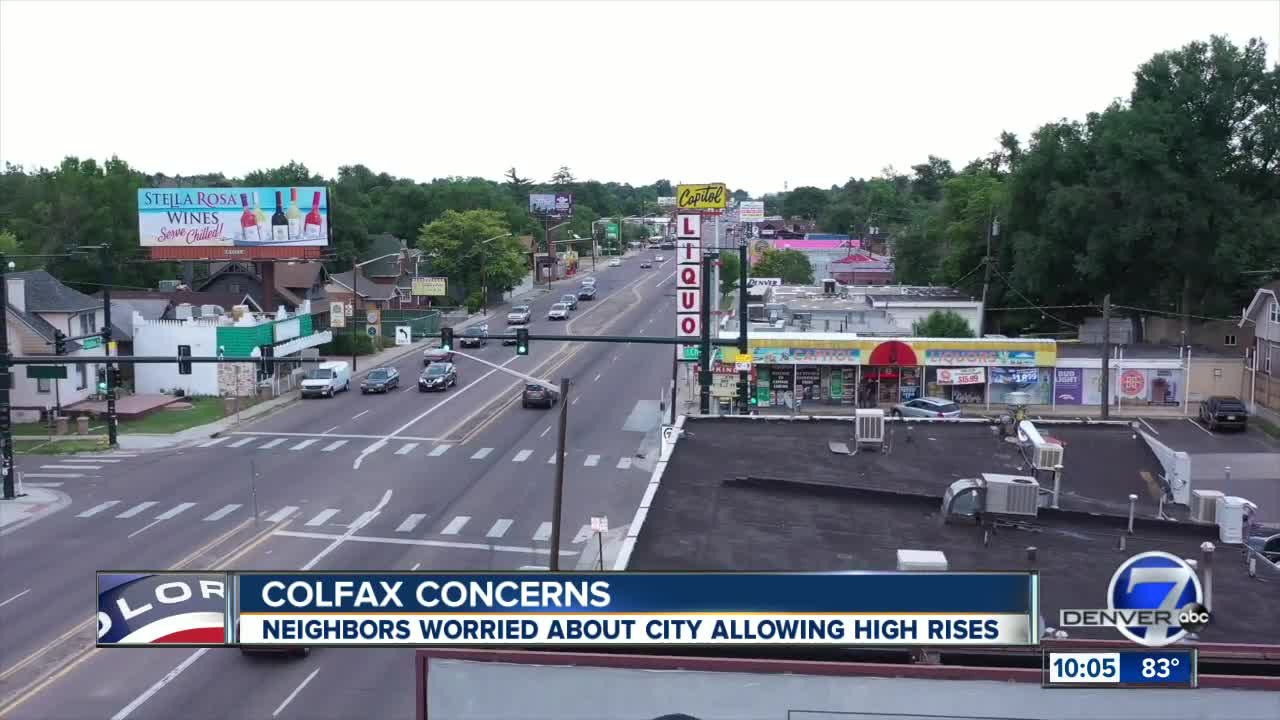 DENVER -- A vision for the future of East Denver by city planners has some homeowners concerned about traffic.

“I don't need an eight-story development up and down Colfax. We need safer streets for our kids," said resident Caroline Carolan.

The plan includes a recommendation to allow for taller developments in exchange for affordable housing.

"In these neighborhoods there is a shortage of affordable housing and in locations where planning quality transit along Colfax, it will really benefit people by living close to those services," said City Planner Kurt Upton.

Homeowners say they support affordable housing and growth but they can barely handle the traffic as it is.

"While we love living in an urban area, the traffic can be really bad here -- not just on Colfax, but also on 13th and 14th Street," Lisa Weber Hewitt said.

City planners say since Colfax has the highest bus ridership, they are hoping the addition of Colfax Rapid Transit will get more people out of their cars.

But some homeowners say that is not realistic.

Residents can weigh in on the plan by taking this survey.

There will be a public meeting in August to review a draft of the plan before it goes to City Council for approval.