Downtown Englewood voters to decide whether it's time for major redevelopment 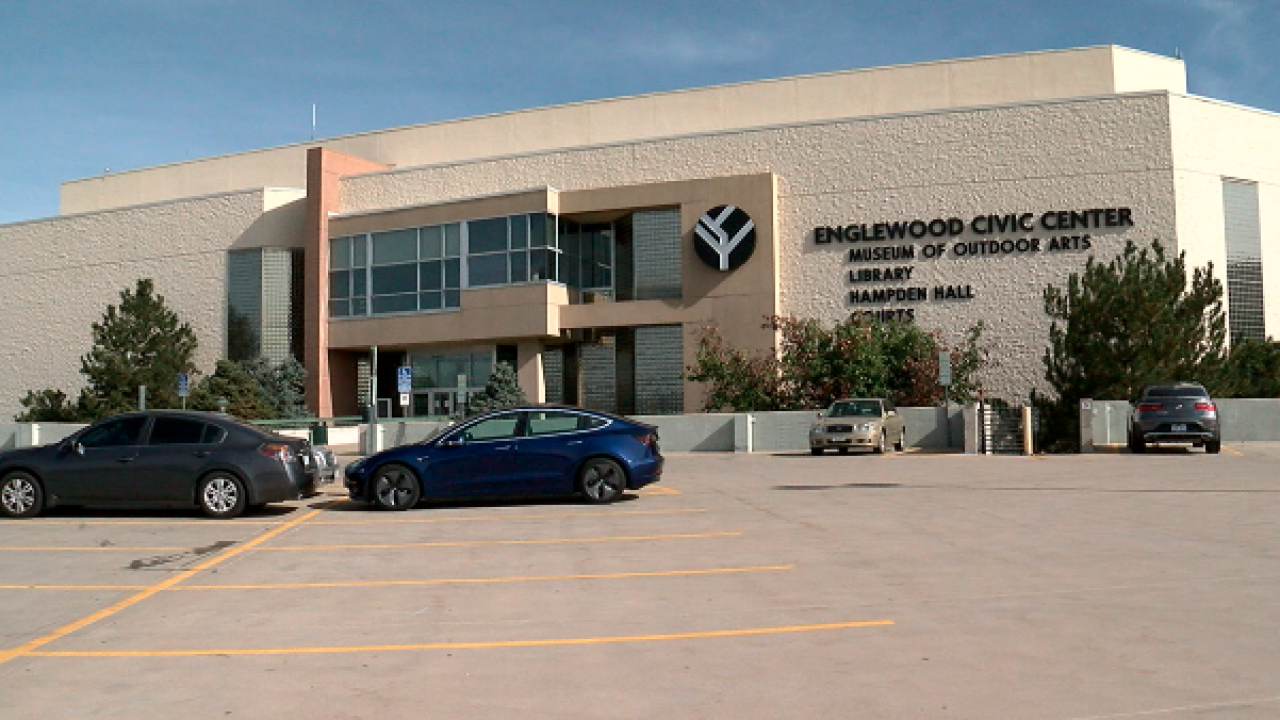 The city of Englewood is asking voters who live downtown for the right to create a downtown development authority to revitalize the area. 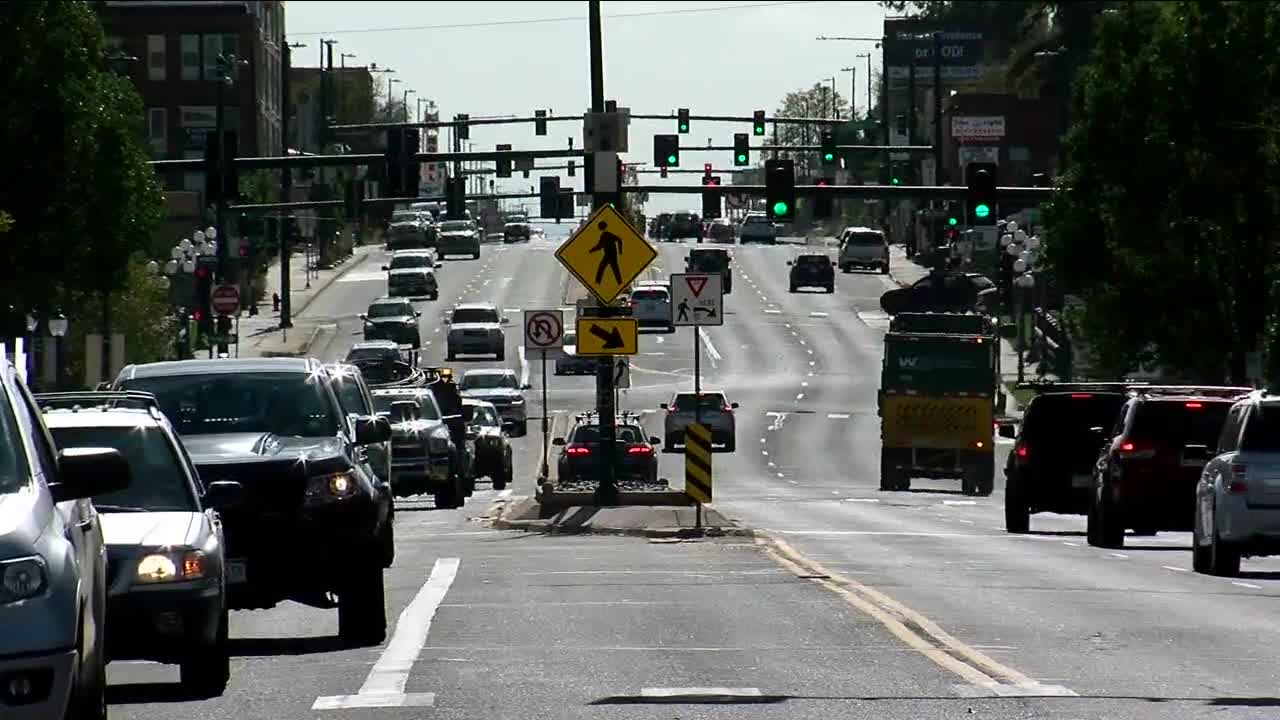 Editor's Note: 'Our Colorado' helps us all navigate the challenges related to growth while celebrating life in the state we love. To comment on this or other Our Colorado stories, email us at OurCO@TheDenverChannel.com. See more 'Our Colorado' stories here.

ENGLEWOOD, Colo. -- For decades, the city of Englewood was best known for Cinderella City, a massive mall that featured more than 250 retail stores and 7,000 parking spaces. It was billed as the largest mall west of the Mississippi.

The area has come a long way since then; the mall was torn down in 1998 and the area was redeveloped with transit in mind.

More than 20 years later, Englewood’s city council believes the area is ready once again for an update.

“What had worked very well then, which was big box retail and large open expenses of parking, no longer works. It’s no longer what’s demanded by consumers, so we have an opportunity, the city does, to do some really exciting redevelopment,” said Dan Poremba, the chief redevelopment officer for Englewood.

The city controls about half of the original 55-acre Cinderella City and has come up with a major plan for redevelopment that includes more multi-family housing, more transit options, better lighting and more.

“On behalf of the city and its residents, we’re trying to figure out where do we belong, how do we benefit by that, how can we be different?” Poremba said.

In particular, Poremba would like to focus on reactivating South Broadway to bring in new businesses and for the city center area, he’d like to add more large-scale projects, apartments and a hotel.

In order to move forward with redevelopment, the city is hosting a special election in November asking voters to approve the creation of a downtown development authority.

Only property owners, lessees and residents who live in the downtown district area will be allowed to vote on the change, which is about 1,400 people in all.

The area encompasses the city center, the historic stretch of Broadway and the medical district where Craig Hospital and the Swedish Medical Center are located.

“What we’re trying to do is really create an entity to champion downtown Englewood just as many of our sister cities have similarly, to brand the downtown area, market it, promote it and oversee events and very importantly, create a financing mechanism to finance public improvements and all of that is really needed by our city,” Poremba said.

There is no organized opposition to the measure, however it asks voters to raise their property taxes by two mills or about 2.7%.

Some small business owners like Brad Nixon, the owner of Nixon Coffee House, believe the change is a good idea.

“I think anything that brings people down into the area, I think that’s what any retailer wants - is more people and more traffic to come into the area to shop,” Nixon said.

Like many areas, Englewood has been hit hard by the novel coronavirus pandemic and subsequent recession and businesses are still trying to recover.

Even with the tax increase, Nixon likes the idea of redevelopment.

“I know there’s a taxing component to this that will be felt by people, but I think in general the number of businesses that are participating in this, I think it will be money well spent,” Nixon said.

Numerous other cities like Denver and Colorado Springs have already created a downtown development authority. Now, it will be up to the voters in downtown Englewood to decide whether they are ready for one and for the area to change.