Diagonal Highway improvements will begin with redesign of Hwy. 52 intersection near IBM

Drivers: 30 minutes to get through light 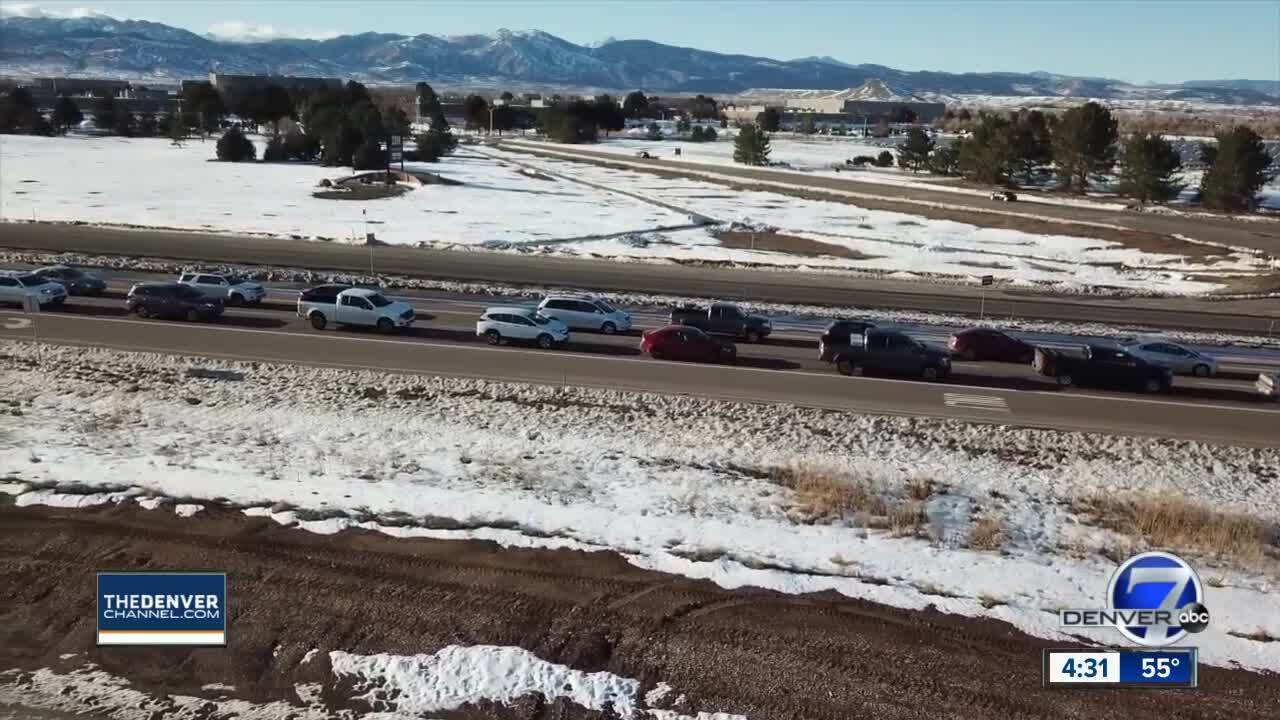 Copyright 2019 Scripps Media, Inc. All rights reserved. This material may not be published, broadcast, rewritten, or redistributed.
Denver7
CDOT’s plan is to redesign the intersection and add adaptive traffic lights which would adjust to match the green light cycles from U.S. Highway 287 in Longmont all the way to 47th Street in Boulder. 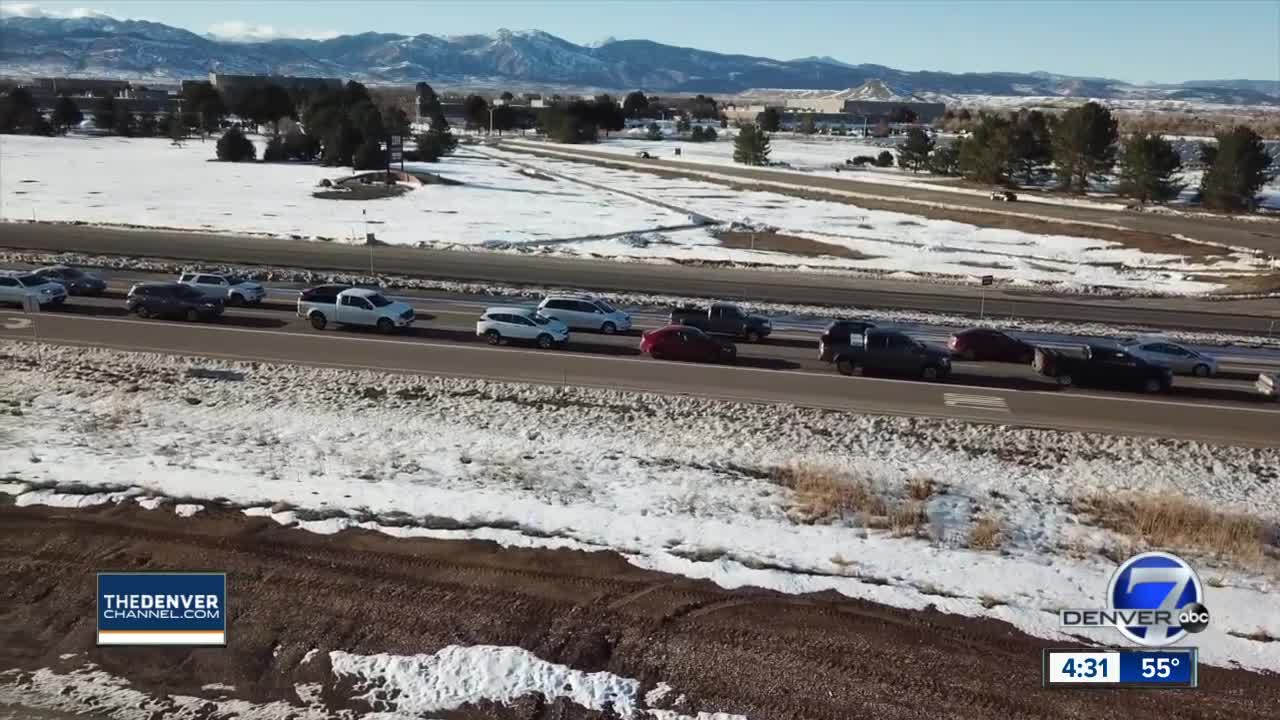 BOULDER COUNTY, Colo. -- We all have that one light. That one intersection. That one part of town where no matter when you hit it, you just know you're going to be stuck in traffic.

In Boulder County, it's getting to the point of absurdity. Drivers say it can take up to 30 minutes just to get through the light where the Diagonal Highway intersects with Highway 52 near IBM.

“I mean, you’re sitting there for 20-30 minutes,” said Drew Dyer who lives in Boulder, works in Longmont and drives Highway 119 nearly every day. “It’s just because of all the growth. I mean, at one point, Denver was like the fastest growing city in America.”

While the area is stunningly scenic, drive times are getting to be infuriatingly ugly. And the bottleneck near IBM is one of the worst, drivers say.

"Rush hour has gotten pretty bad," said James Killingsworth, an RTD bus driver. “Around IBM between 3 p.m. and 5 p.m. is where it really bottlenecks."

CDOT’s plan is to redesign the intersection and add adaptive traffic lights which would adjust to match the green light cycles from U.S. Highway 287 in Longmont all the way to 47th Street in Boulder.

"I think that would help a lot," Dyer said. “As it is right now – sometimes you'll get through in 10 minutes and sometimes it's 30 minutes."

Ultimately, CDOT’s plan calls for expanding the highway in both directions to include bus lanes and HOV/toll lanes.

"Bus lanes would be a good idea," Killingsworth said. “I mean, selfishly – I think that would improve things a lot for everyone.”

While the ambitious project calls for a major expansion, CDOT only has about $30 million of the $250 million needed for the totality of the project.

So, it will start with the intersection near IBM and go from there.

"I don’t know how much it helps me, because I drive solo every day,” Dyer said. “But overall – I think, in the grand scheme of things, it would help out a lot of people."