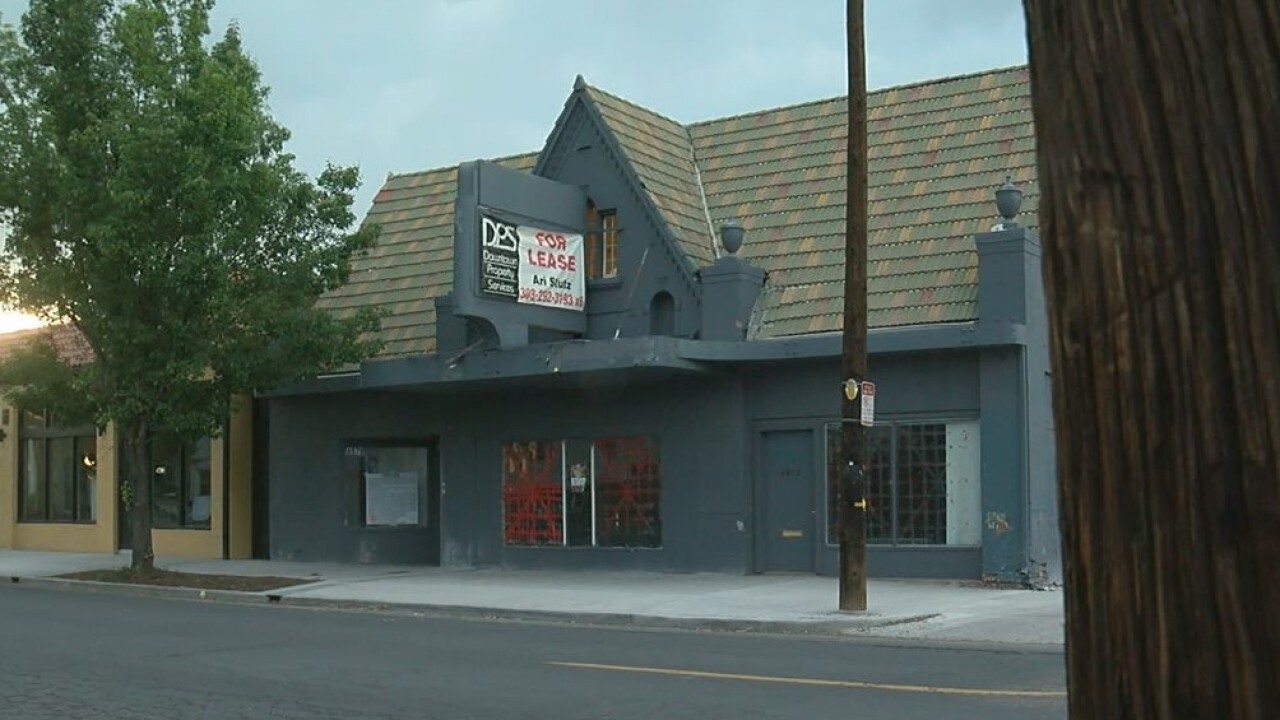 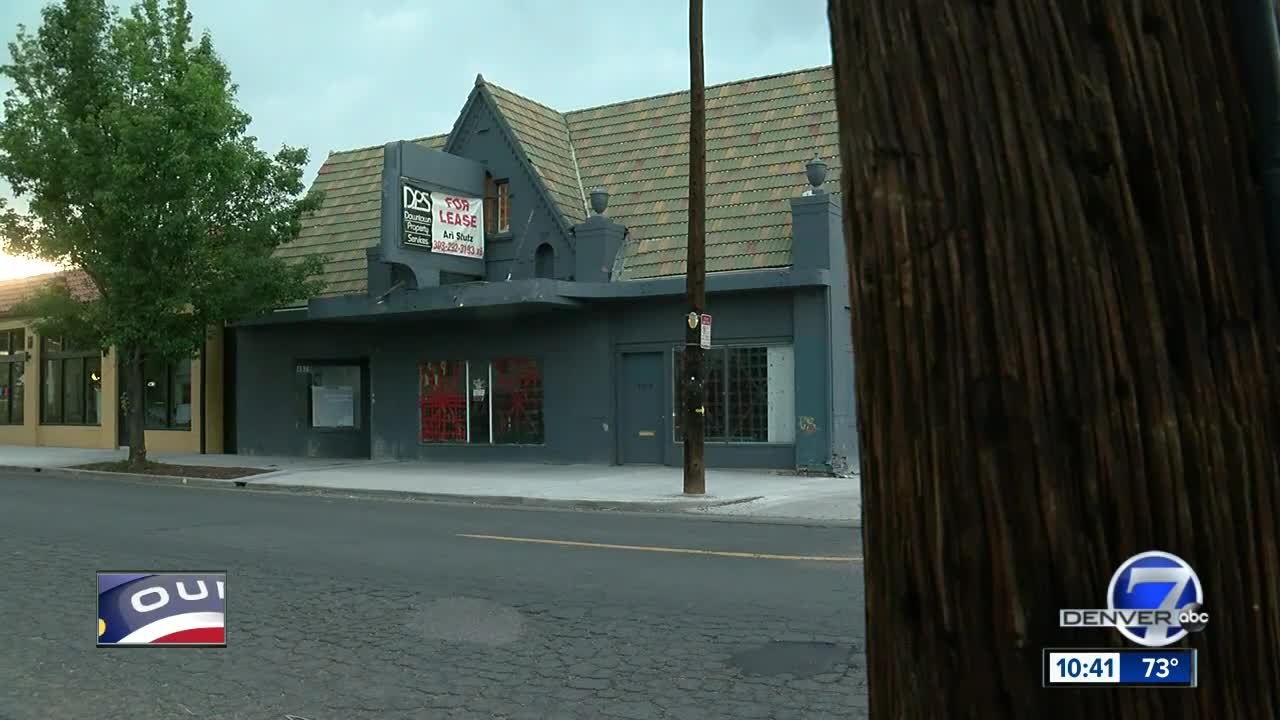 DENVER -- Developers are trying to restore an old theater in the Berkeley neighborhood by bringing entertainment back to the once thriving space, but some neighbors don't want alcohol to be sold there.

The old theater doesn't look like much on the outside, but inside developers see it as a future gem of Denver's music scene. They want to transform it into a music venue, bar and a space that can be used for weddings and comedy events.

But neighbors are concerned about late night noise and the traffic that comes with opening a venue that can host 700 people.

"There’s going to be hundreds and hundreds of cars parked on 44th. We are concerned about neighborhood safety with people walking, pedestrian traffic," Debra Troppman said .

Dozens of homeowners and businesses showed up to a meeting about the Liquor license Thursday night. A total of 291 people signed a petition opposing it, 311 showed their support.

It could take weeks for the city to decide. And it could ultimately decide the future of the historic theater.

"This is going to be a $1.5 million to $2 million investment, we wouldn't build it out without being able to run this business which is pretty predicated on having this liquor license," Stutz said.