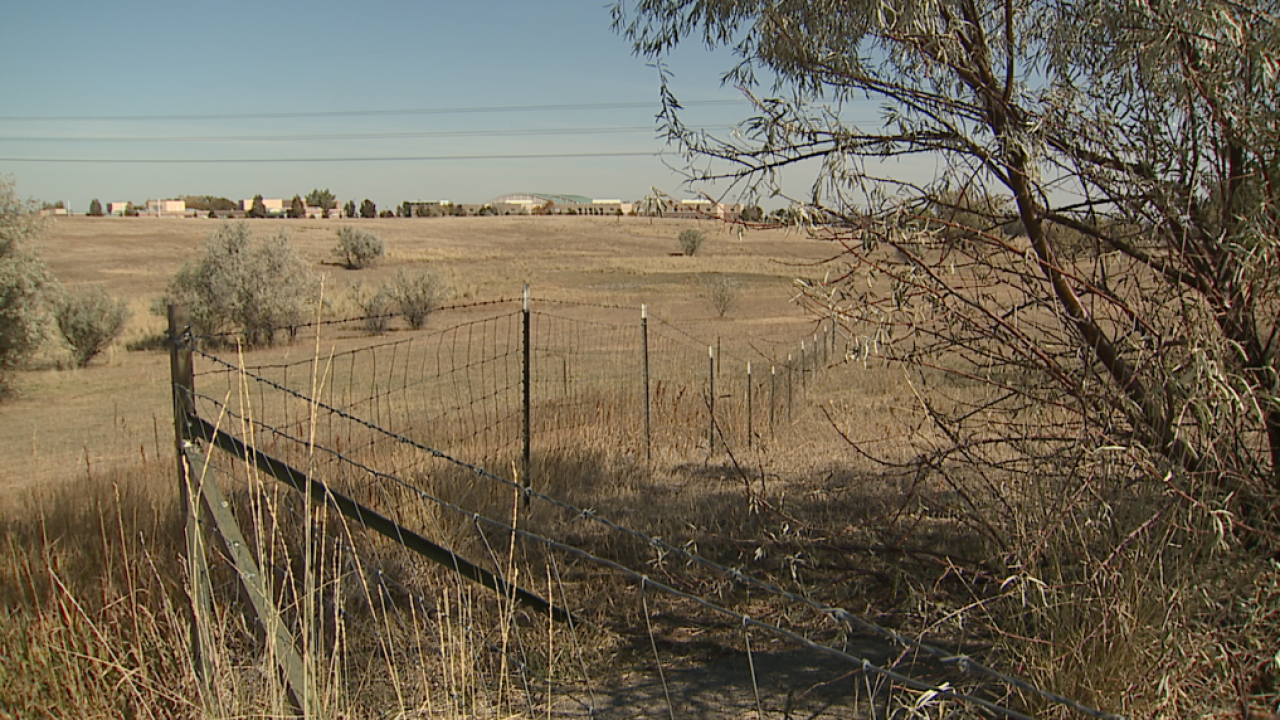 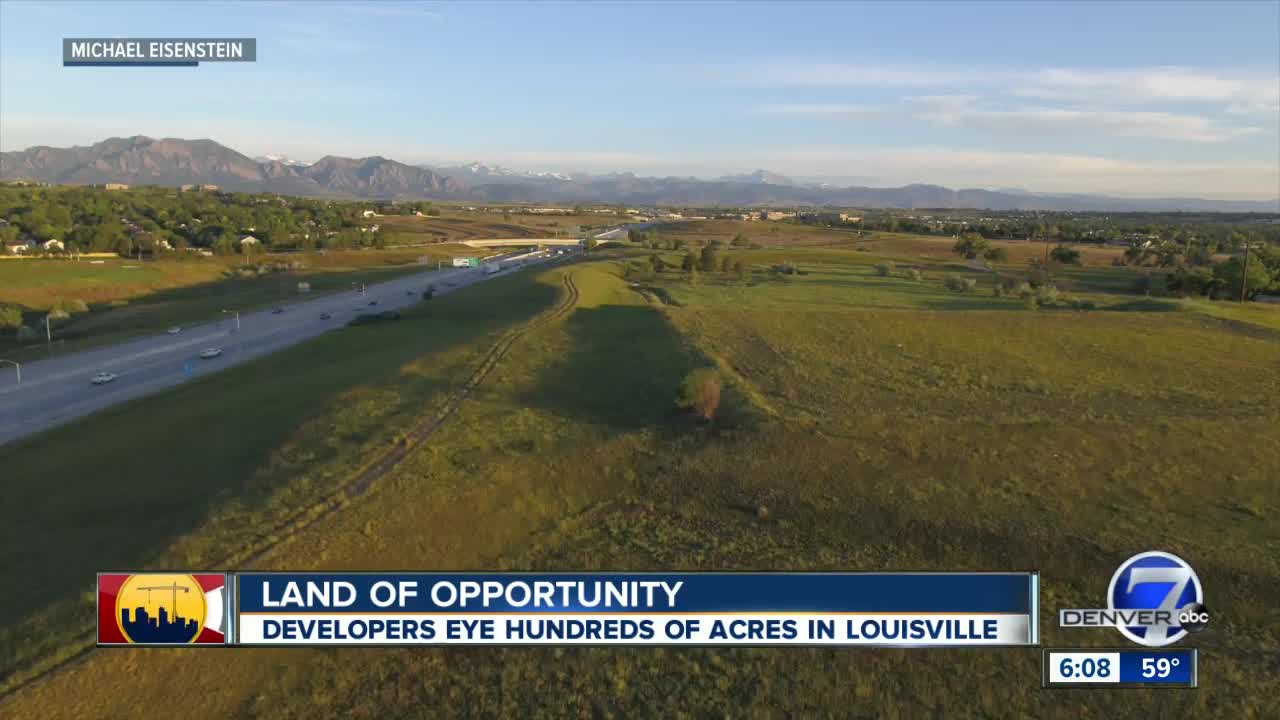 LOUISVILLE, Colo. — A major parcel of prime property is Louisville is once again being discussed as the site of a major development project. But this time, the footprint is much larger and not everyone is on board.

Hundreds of acres of property, currently owned by Phillips 66, sits north of U.S. 36 in Louisville near Monarch High School and the Northwest Parkway. A corporate real estate investment firm has submitted documents to the city for a “mixed-use community” on the site that includes a major corporate campus, senior housing, and mixed-use retail and hospitality.

A letter from Brue Baukol Capital Partners' vice president to the city’s planning director laid out the following plans:

According to Louisville Planning Director Rob Zuccaro that 2.5 million square feet was approved as part of the Conoco Phillips General Development Plan in 2010.

“Currently, as it is, it’s 'me, me, me' from the developer,” neighboring property owner Michael Eisenstein told Denver7.

Eisenstein, who is a developer himself, claimed that the land is being “flipped” by Brue Baukol for a profit, and is concerned about the company's ask for zoning to be nearly tripled.

“I think the land is so valuable, because it’s in Boulder, that asking for really high density is purely greed,” he said. “When you create a high-density region, it has ripple effects with traffic.”

Eisenstein also brought up concerns about nature, open space, and views that could come with a higher-density development.

“I’m not anti-development. I think the land should be respected,” he said.

In that letter to the planning department, Brue Baukol addressed open space, stating the company would be providing 54% of the developable area to natural open space, public parks & public trails, and private open space.

“As we develop a new vision for the 15-year build-out of this site, we are committed to ensuring it reflects the values, needs and wants of the city and residents of Louisville. Our guiding principles for the development encompass integrated open space, multimodal connections, a uniquely Louisville approach, and a balanced economy. All of these considerations call for a higher level of density than a single user such as ConocoPhillips, which was a closed campus, single-user with no public access to the property.”

Any changes to rezoning would need to be approved by the Louisville City Council.

That council will also discuss a potential tax incentive for a possible future tenant of the property. Medtronic, Inc., a medical technology company, is considering building a campus on the site as the main “primary employer,” taking up about 100 acres. The city of Louisville will discuss $1.4 million dollars in permit and tax rebates during their meeting Tuesday night.