Lots could be rezoned from three to five stories 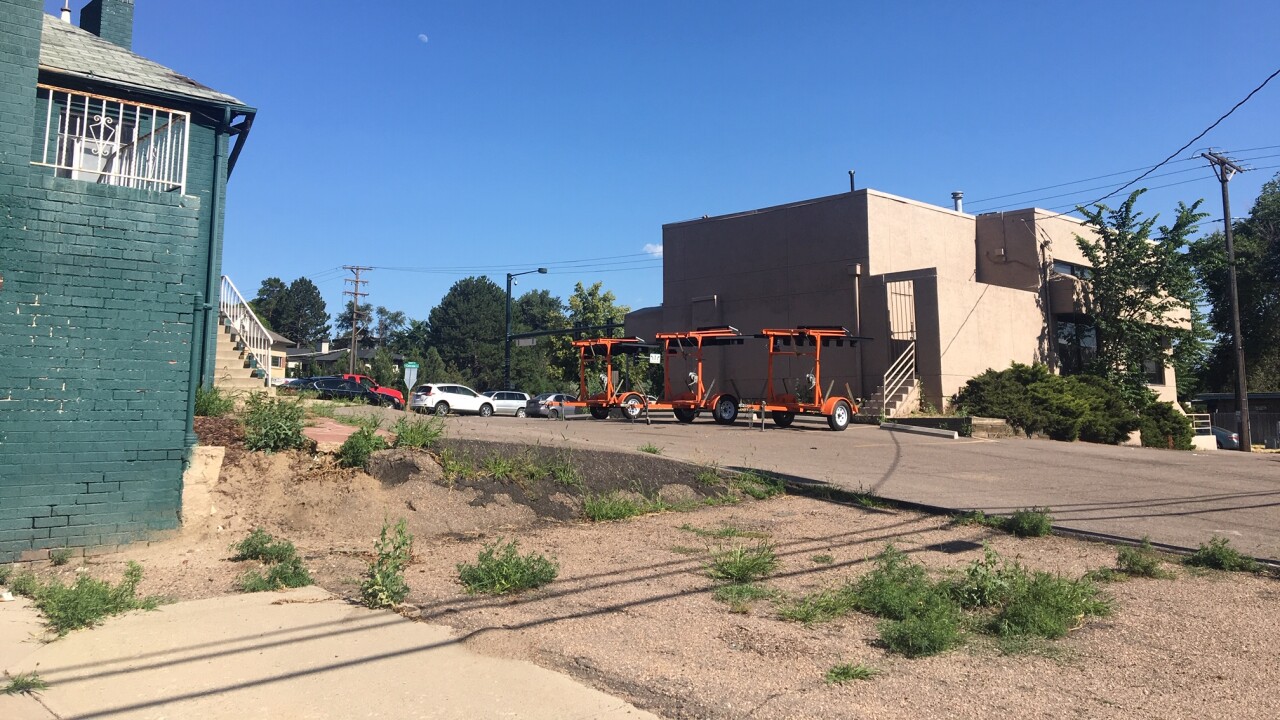 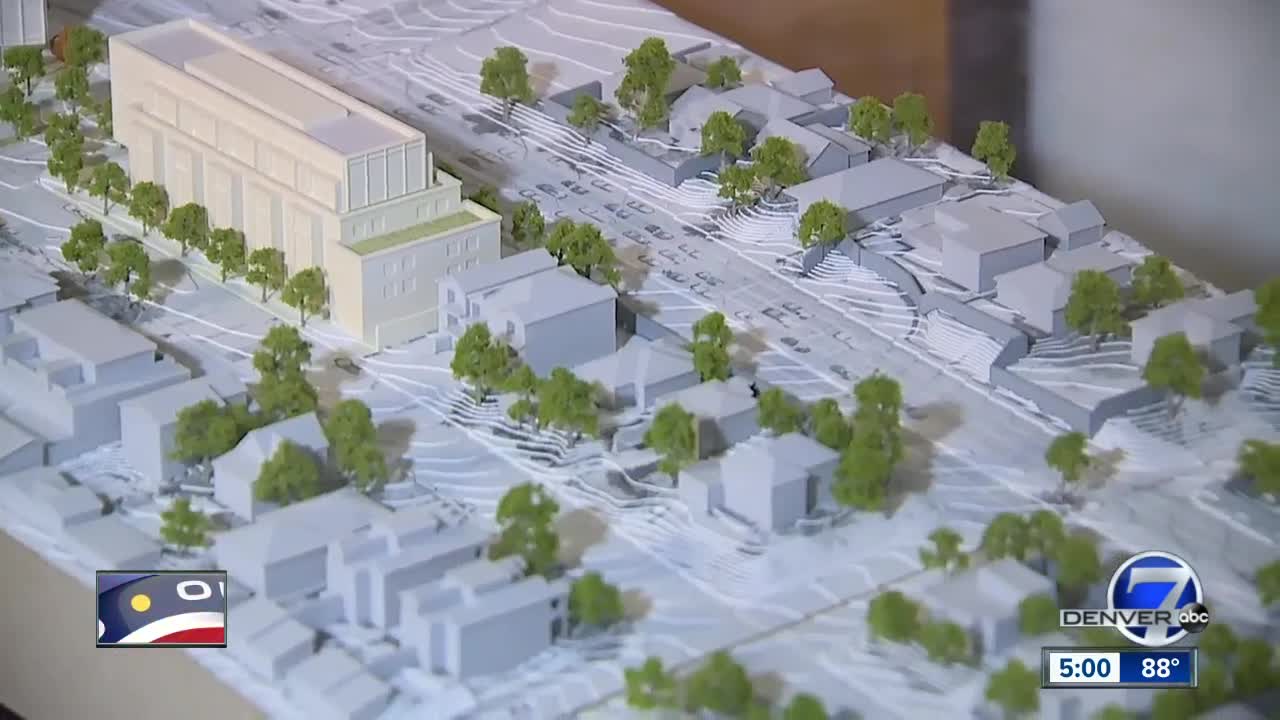 DENVER -- A developer is looking to make significant changes to highly visible lots off Colorado Boulevard to create a gateway to the Cherry Creek East neighborhood.

"These properties have been undeveloped for over 50 years. We're excited to bring something to the neighborhood. We think this entry point is something that has been neglected over the years," said Doug McKinnon, Owner and Founder of McKinnon and Associates, LLC.

He envisions a gateway of sorts that would let drivers know they're leaving Colorado Boulevard and entering Cherry Creek East. To do that, he started working on plans for several new buildings on South Harrison Street. The lots are currently zoned for three stories structures, but McKinnon would like the ability to go up to five stories in height.

McKinnon said the four buildings would be mostly residential, but he's open to the idea of having office space if there's a demand. Neighbors have been involved in the conversation and attended a meeting Wednesday night to learn more about the plans.

Several residents in the area called the vacant building and landed an eyesore. They seemed eager to see development but stressed it had to be the right fit for Cherry Creek East.

"I think it would be nice to have something in there that's maybe more community-friendly, residential. Hopefully, it doesn't interfere with parking too much on the streets, that would be my main concern," said Libby Pirrung, a resident.

McKinnon's plans would still have to be approved by the Denver City Council. He hopes to go before council before the end of the year.