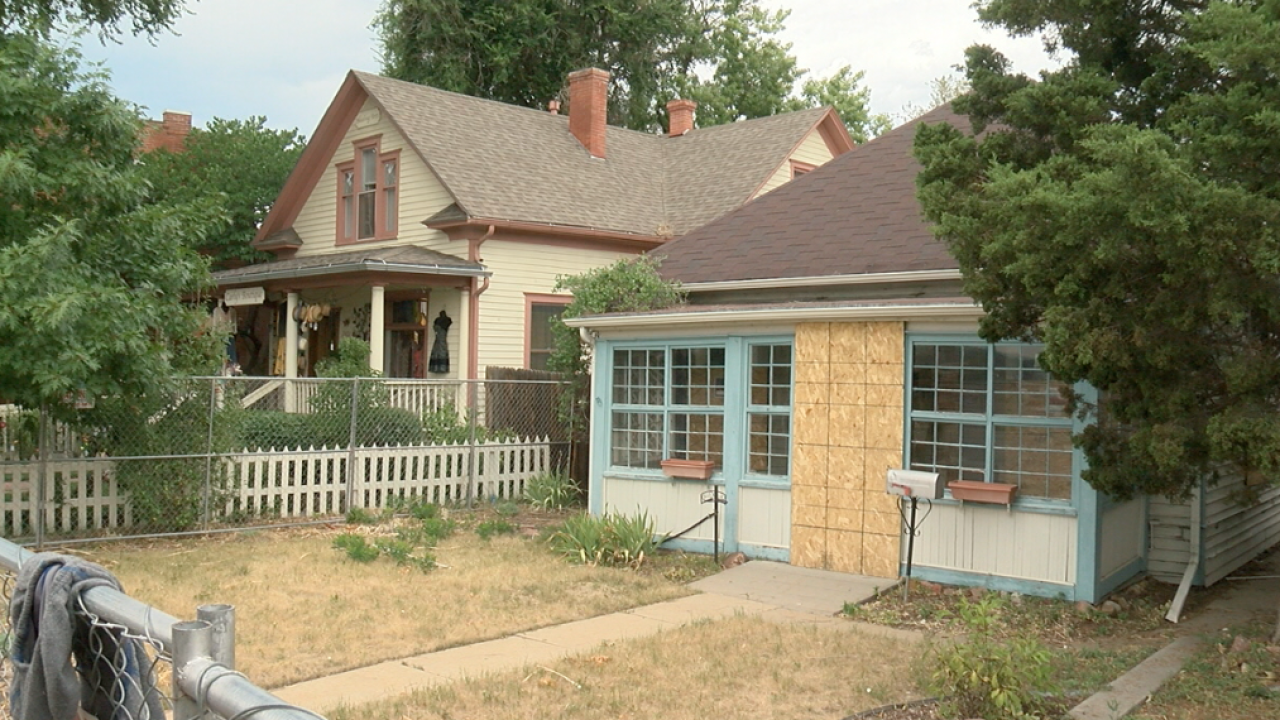 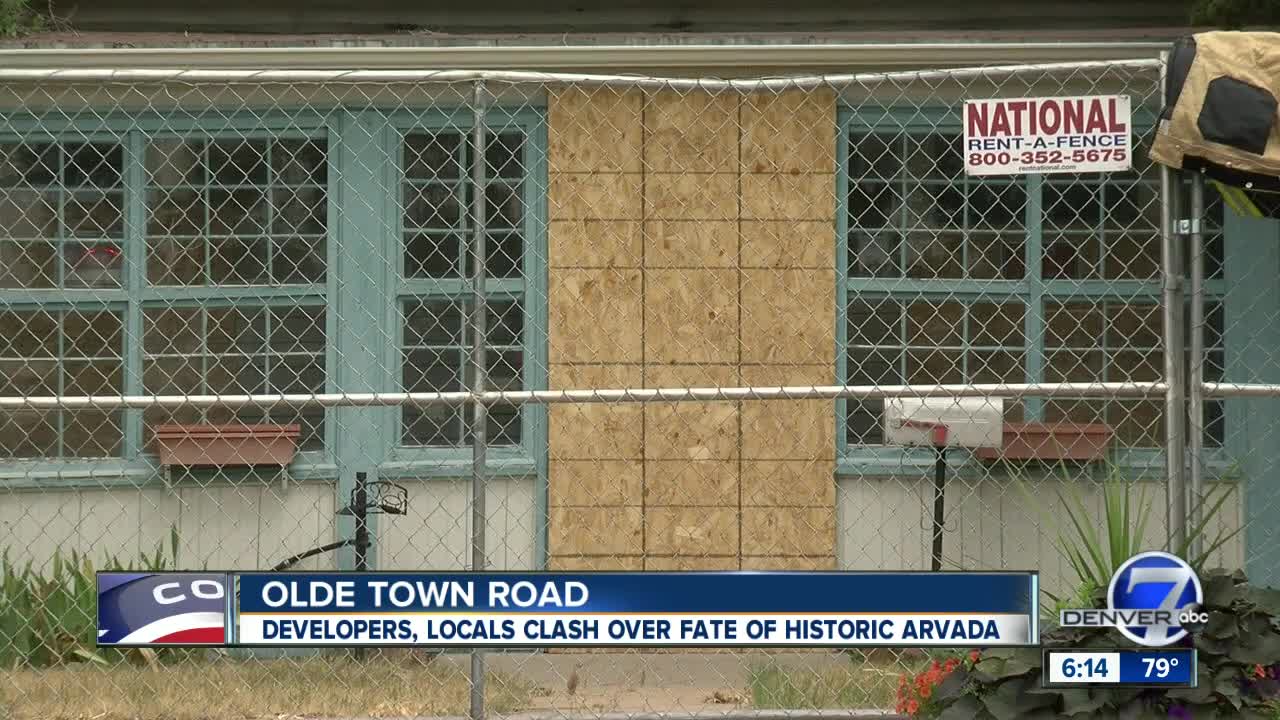 ARVADA, Colo. — The latest struggle between development and preservation has come to a place with ‘old’ in its name: Olde Town Arvada.

A planned project is currently making its way through the City of Arvada’s approval process, a mixed-use development including 14 condo units and new retail. The property it would be built on currently houses three older buildings, two homes and another building, that are considered “historically contributing.”

“These houses have been here, one since 1909, once since the 20s or 30s,” neighboring business owner Lori Drienka told Denver7. “And they contribute to the old town.”

Drienka owns Eli Ashby Healing Arts on Grandview Avenue, housed in the historic home next door. She’s opposed to taking down the older homes and the new development.

“To me the plan is very uncharacteristic of Olde Town. It does not have that old town feel, it does not look old,” she said. “It’s very contemporary. Its a beautiful design that would look great in the city of Denver.”

Denver7 spoke to the developer, Brick Investments, who stated that they have done everything by the book and the majority of what they’ve submitted to the city has been approved. They said their plan “meets or exceeds” Olde Town Arvada guidelines.

A city spokesperson confirmed that the project has been given a variance and several waivers, that it has been approved by the Community and Economic Development Director, the city’s Board of Adjustments, the Design Review Advisory Committee, and that it is currently moving forward through the rest of the city’s approval process.

The city has also been pointed in explaining their perspective to the main complainant.

“…the applicant has not done anything wrong in this process. The public meeting notices for these meeting were all met and all reviews were done consistent with the Olde Town Design Guidelines and Zoning Regulations,” Arvada’s Community and Economic Development Director, Ryan Stachelski, wrote in an email to Lori Drienka in August.

And the business owner next door is still pushing back. She started an online petition that has over 400 signatures. She also planned a concert titled “Oh Hell No! Concert to Save the Face of Olde Town” on Sunday. It will raise money for legal fees.

She tells Denver7 she plans on appealing the city’s approvals so far of the project. Site plans for Grandview Station will be reviewed by the city in the coming weeks.