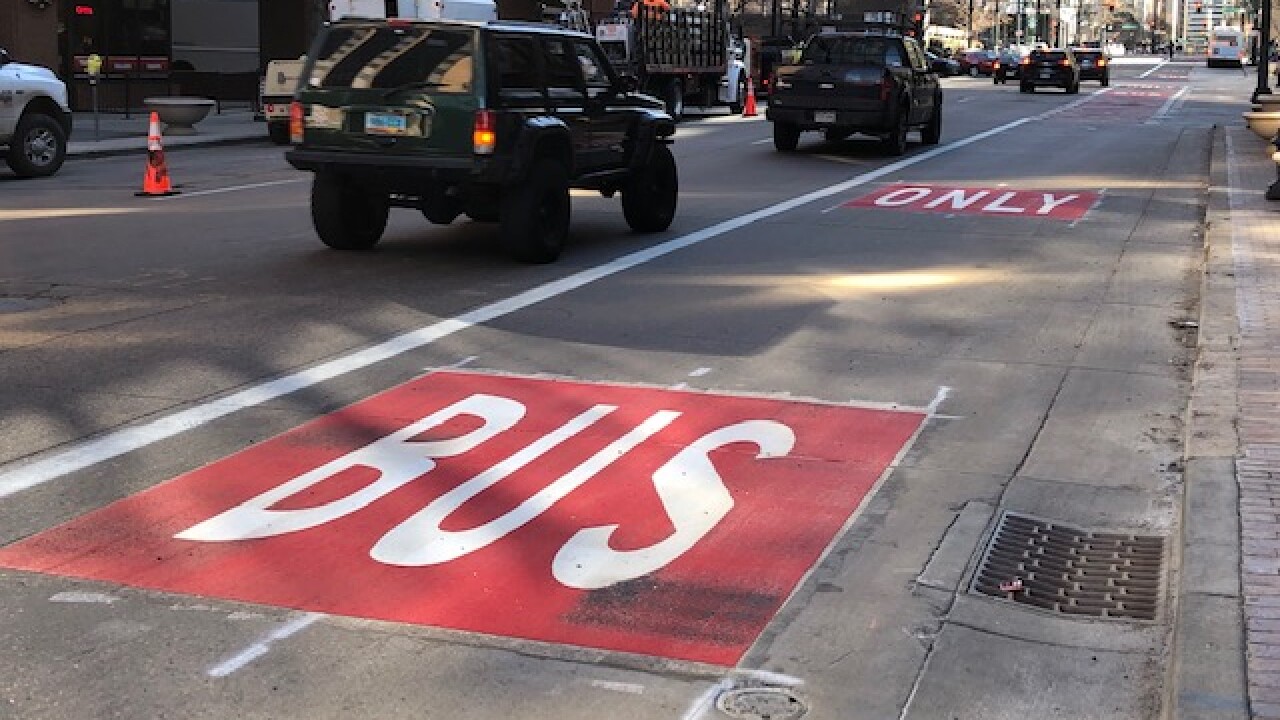 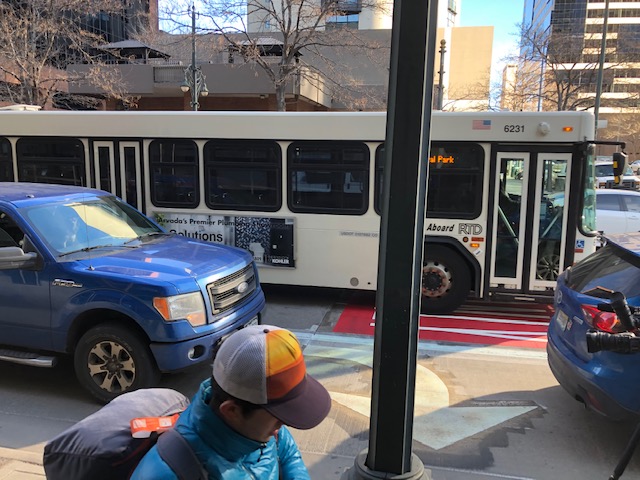 DENVER -- Anyone trying to drive through downtown Denver at rush hour knows how maddeningly slow that commute can be.

Denver Public Works is trying to help speed up the process for those who take transit by eliminating parking on the right side of 17th Street so buses can have a dedicated lane 24/7.

The conversion concerns residents who have seen regular traffic lanes converted to bus-only on other city streets, like Broadway and 15th Street.

"It's awful," said Ashley Sayre. "Nobody looks forward to rush hour. Everybody gets crabby toward the end of the day. They know they have to sit there for however long."

"I think the city should vote on different solutions," she said.

Alycia Ostby has a different take. She's okay with lanes being dedicated to buses only.

"I don't care. I think that's just the price that we pay to be better about building our community," she said.

"Downtown congestion is pretty bad," he said. "I think having a lane that's dedicated to just buses is a good way to get people on their feet, to choose alternate forms of transportation, so I'm a big fan of it."

Heather Burke at Denver Public Works said the transit-only lane currently extends from Market Street to Broadway, but will be extended to Blake Street once building construction in the area is complete.

The transit-only lanes have been marked with red paint, and new signs on traffic light poles.

She said as Denver grows, transit will become more critical to moving people around.

"A lot of people tell us they would be more likely to take transit if we had a more reliable and predictable system in Denver, and that's what we're working to build," she said.

She said protected bike lanes will be part of the picture on those corridors.