Our Colorado: 358% increase in density on South Broadway from 2019 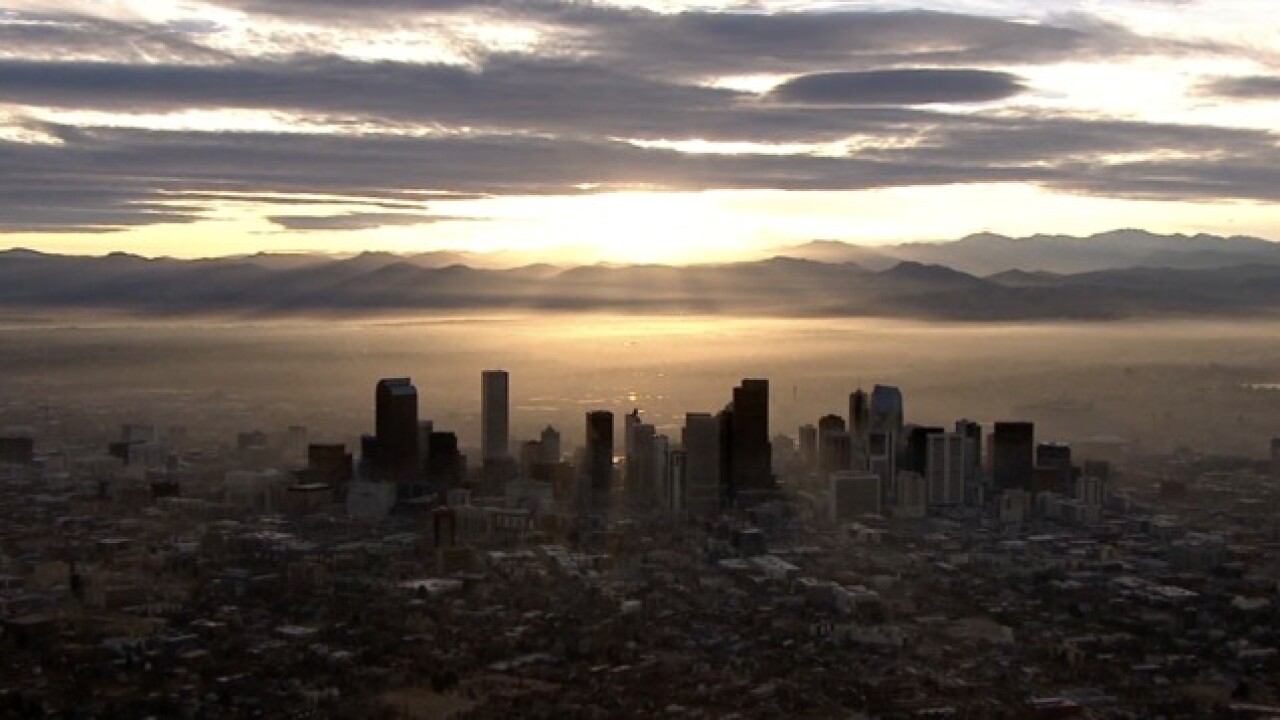 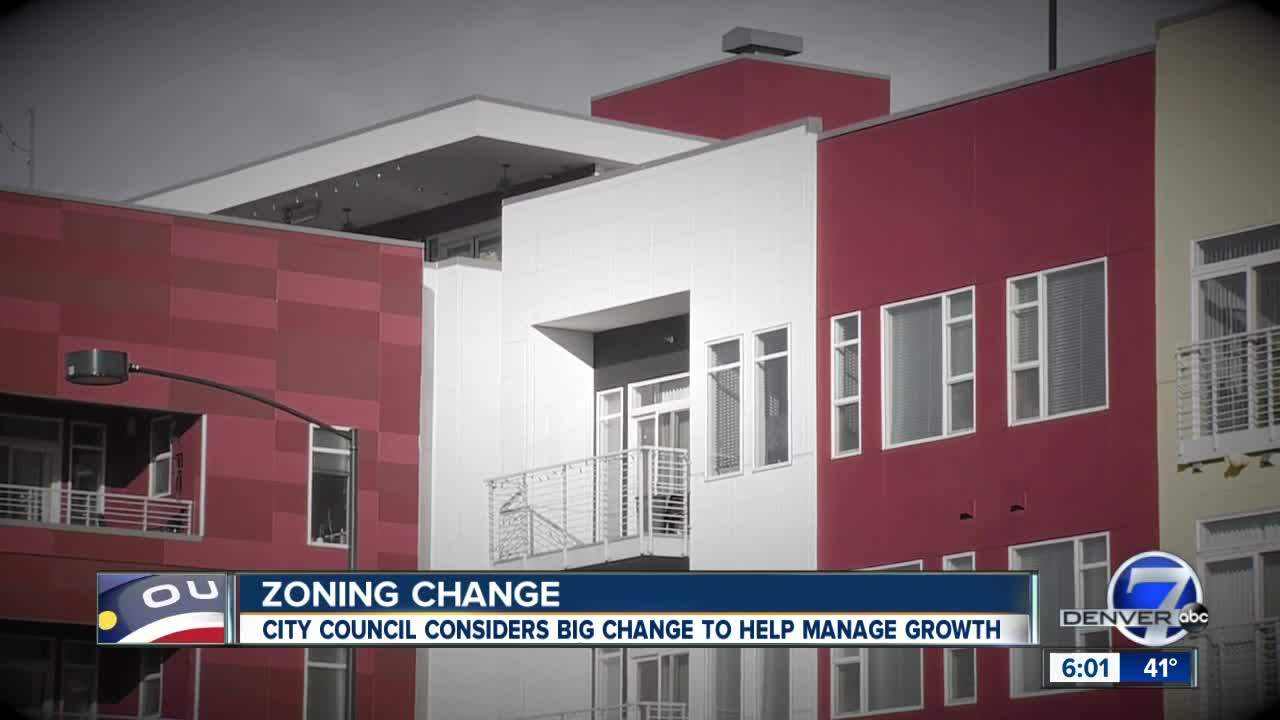 More than 14 new developments, from I-70 to Brighton Blvd. to the Old Gates Rubber Plant on South Broadway, are coming soon to booming Denver.

"And this isn't the entirety of them," explained Denver7 City Councilwoman At-Large Debbie Ortega.

The over 500 acres of undeveloped land is all scheduled to go vertical, which will add more people and more cars to Denver's already jam-packed streets.

"Crossing over Broadway, Santa Fe, using Alameda, is a nightmare now and it's only going to get worse because there's no place to expand those roads," said neighbor Scott Bolt, who ran the Ruby-Hill-Godsman Neighborhood Association for nearly a decade.

Ortega said she believes it's time to take a pause, writing in an open letter, "it is irresponsible to continue to approve massive rezoning without a hard look at the cumulative impacts."

"Some of us on council are talking about making some changes to the zoning code," said Ortega.

Ortega wants to change what developers have the bring to the table in order to get a project rezoned through council.

"An applicant once told me that they were told they don't have to give city council any details on the project," she said.

While you would think a developer would have to do a traffic study before adding hundreds of units on a one-way street, or bring a rendering of the project and general idea of the number of parking spaces, Ortega said that's no longer the case following a zoning change in 2010.

"Under the form-based zoning we get none of that," she said.

Ortega is now looking at a zoning change to make some of that criteria mandatory in an effort to give council a clearer picture of a project before it gets approved.

"There's no area of the city that has this volume of expected development coming in," she said, while pointing to a map with all the proposed development along the I-25 Corridor.

And here's a big number: South Broadway saw a 358% increase in density from 2019 to 2020, according to the Metro Denver Local Development Corp.

With even more development planned at Broadway and Mississippi, Bolt said it's time for a zoning change to make sure Denver's boom doesn't outgrow its infrastructure.

"It's a bottle neck now and it will just make it worse," he said. "City council is like, 'Yeah, this is good tax revenue. Yeah, this is apartment buildings going up for people that live here,' but how is it directly affecting the neighborhoods that are around it?"

"If we're not thoughtful and intentional, we have the potential to lose what is great about Denver," said Ortega.

Ortega said the ordinance is still in the very early stages, and she wants to bring attention to the magnitude of proposed developments that have the potential to forever change the city.