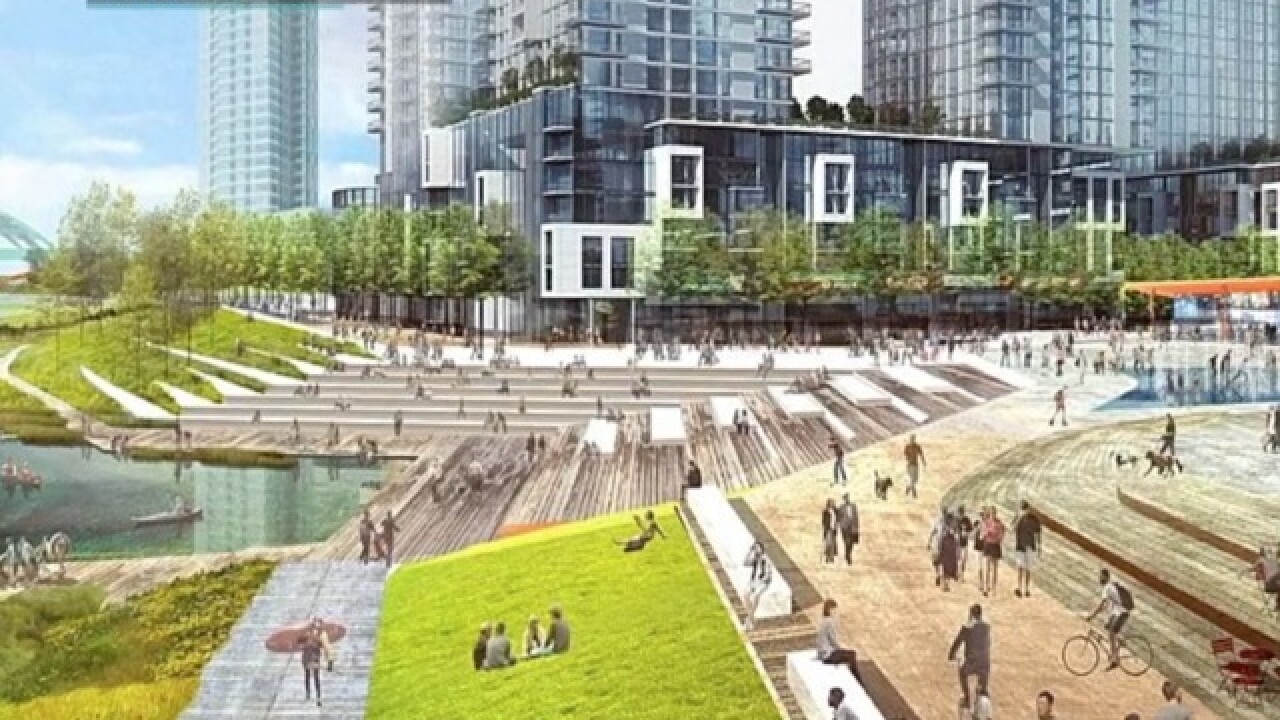 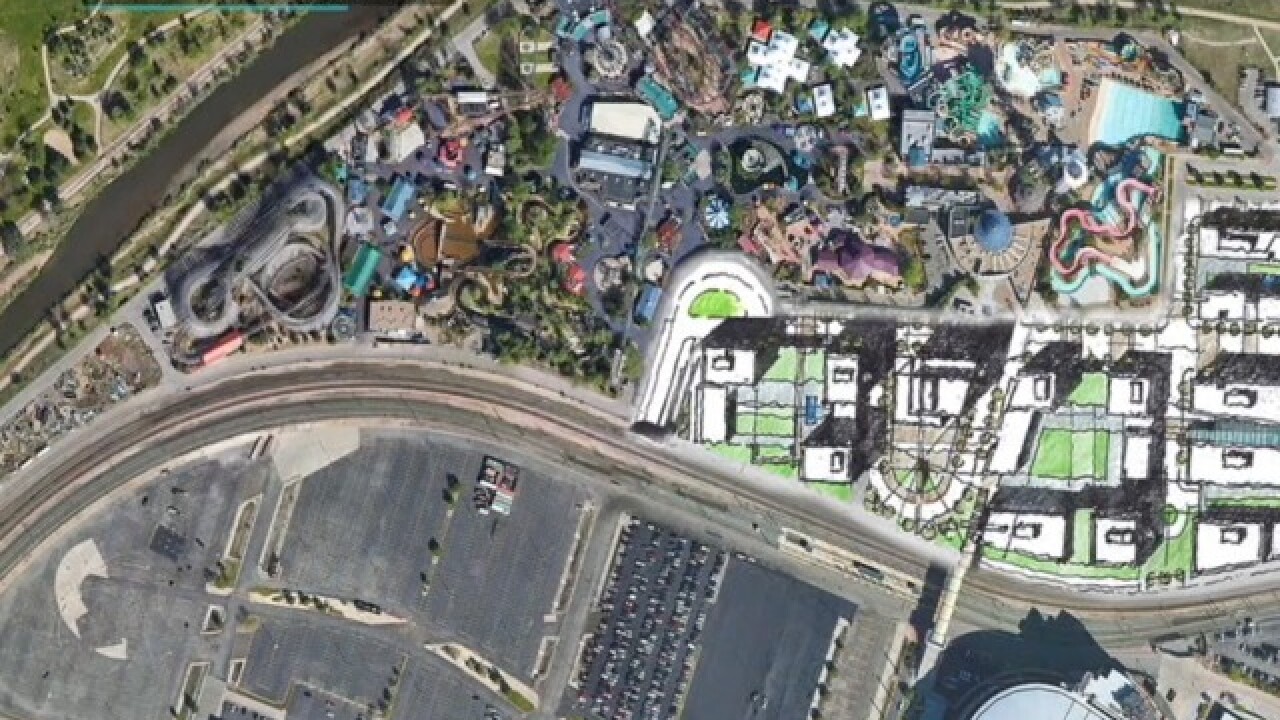 DENVER -- The Denver City Council has approved a new long-term development plan for downtown Denver and it includes a new neighborhood.

The council heard public comment before voting to unanimously approve a plan that would allow for future changes and development at the current site of Elitch Gardens, the Pepsi Center, and surrounding parking lots. The formal title is the “Downtown Area Plan” with tweaks to the Central Platte Valley - Aurora District.

Revesco Properties, which owns Elitch Gardens and the surrounding land around it, wants to reimagine the area to include more housing options, hotels and outdoor spaces.

However, the changes will mean that the amusement park would need to be relocated eventually.

The owners want to call the area the River Mile. The plan would include the construction of at least a dozen new buildings, including one that would be the tallest in Denver. It would be a 59-story hotel. The plan would also include three riverfront parks, affordable housing options, more pedestrian bridges and bike lanes and flood control improvements to the area.

The approval of the Downtown Area Plan was the absolute first step before any of that could become a reality.

City Planner Steve Nalley told Denver7 earlier this year that the plan would help guide what type of development would be allowed, so the city doesn’t have to play catch-up to any development.

Public comment at Monday night’s meeting on the issue was mixed.

“It represents a smart growth site,” one speaker said.

“This is straight up gentrification,” another speaker countered.

“There is something in this plan for everyone,” Rhys Duggan, of Revesco Properties, said during public comment.

Members of the city council addressed concerns about affordable housing, open space, access, the process of putting this plan together, and more. Ultimately they voted to move the plan forward, 11-0.

Now that the plan has approval of the city, a spokesperson for Revesco says the next step to building River Mile is zoning. That project is expected to take place in phases, including originally building a parking garage and developing on former parking lots before eventually moving Elitch’s at a later date.