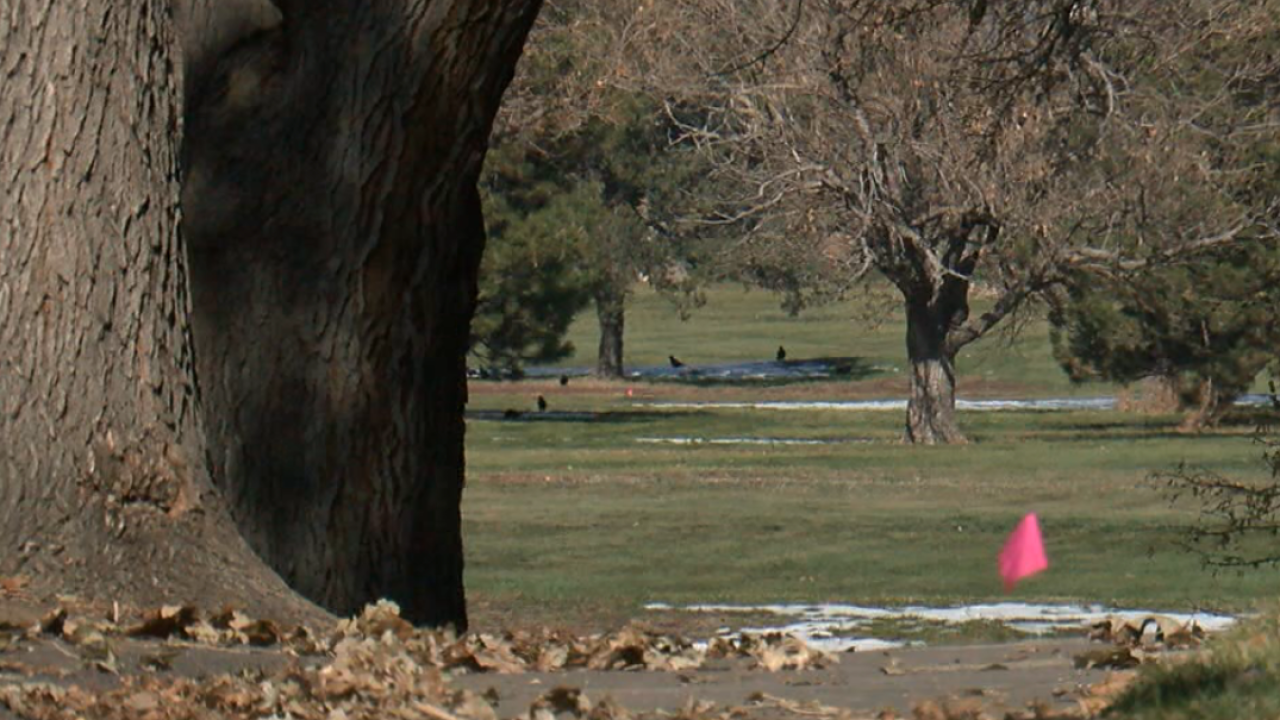 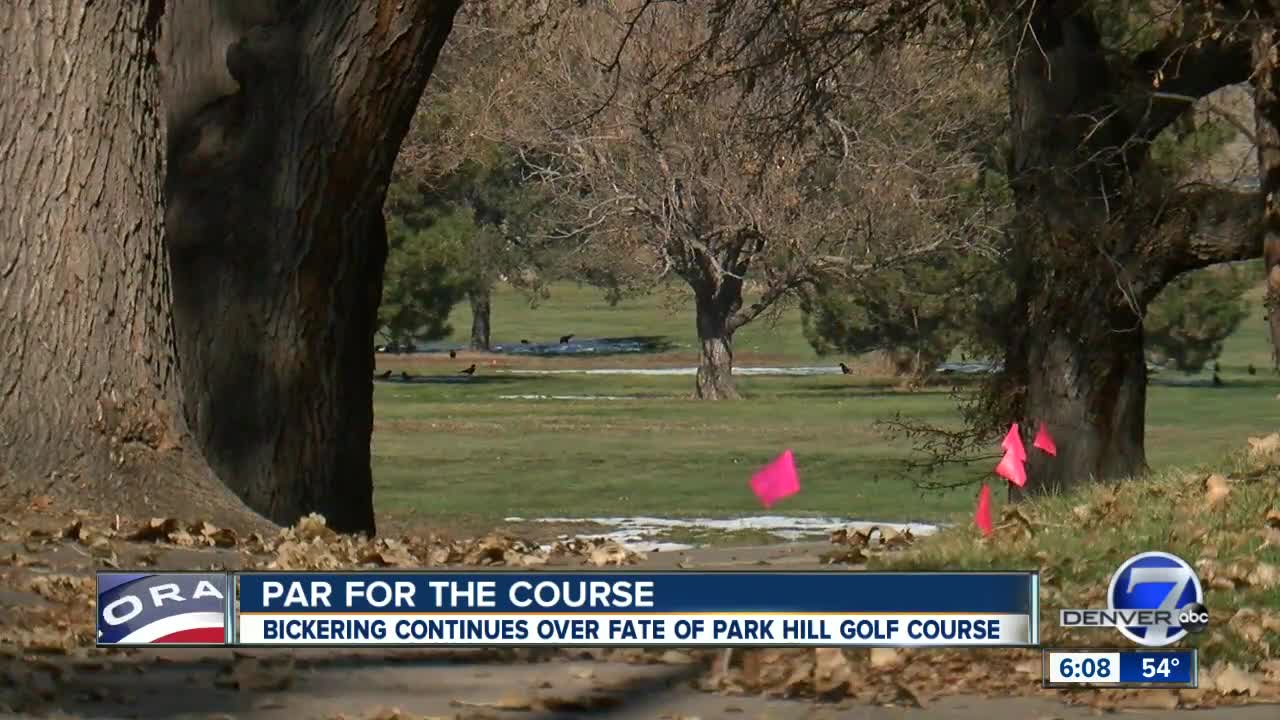 DENVER -- The City of Denver reached a $6 million settlement with the owner of the Park Hill Golf Course, but the future of the site is still up for debate.

The money paid to Westside Investment Partners will end all litigation involving the plot of land and make way for a conversation about its future. The funds will come from a fund used for the Platte to Park Hill stormwater project.

"That’s the real question that I think is presented to the community and to city council is, whether or not we want this property is limited to a golf course," said Kristin Bronson, Denver City Attorney.

Bronson believes the deal will ultimately give the city more leverage while allowing the community to have a say in any future uses. She said a city-led process will involve residents and city council in discussions about the land's future. She added that any change in use would have to be approved by council.

"I think the mayor has expressed an interest in seeing the majority of open space out on this property but that would require a change in our current use agreement and that will require approval by city council," said Bronson.

In a statement, Kenneth Ho, who leads the project for Westside Investment Partners, said they are looking forward to participating in the city-led, community-driven process to see what the future holds for the land.

"We think we can do more to meet access, equity, health, open space, and environmental stewardship goals for Denver than to restore this land as a golf course. The time has come to have a true community conversation and make a decision about the future of this land," Ho said.

During late October, a group of people opposed to any development on the site gathered at the north end of the golf course. They asked the city to review a conservation easement involving the property.

Former Denver Mayor Wellington Webb echoed their concerns then and in an interview after the settlement. He remains concerned about the future of a conservation easement that his administration put in place in the late 1990s to ensure the property would only be used for golf-related purposes.

"So you say good things to try to get people to buy in but we have to read through the language, the bottom line is this, you either want open space land or you don’t. Everything else is a game," said Webb.