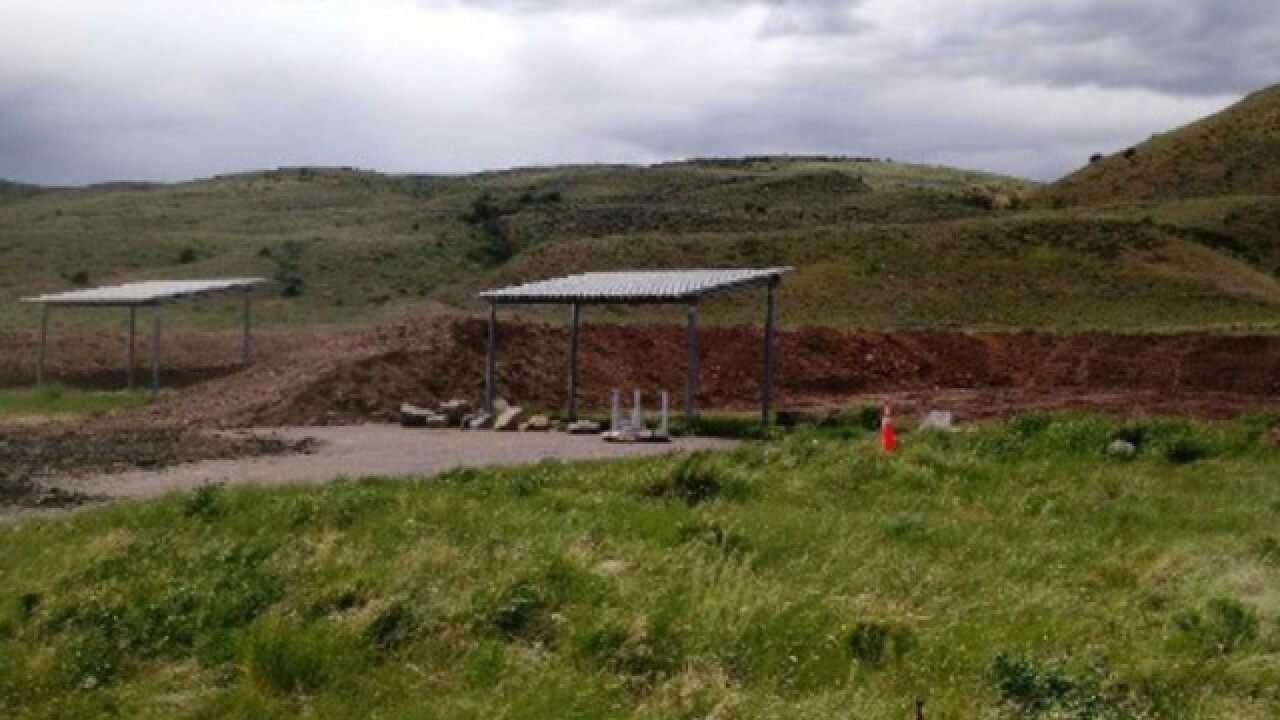 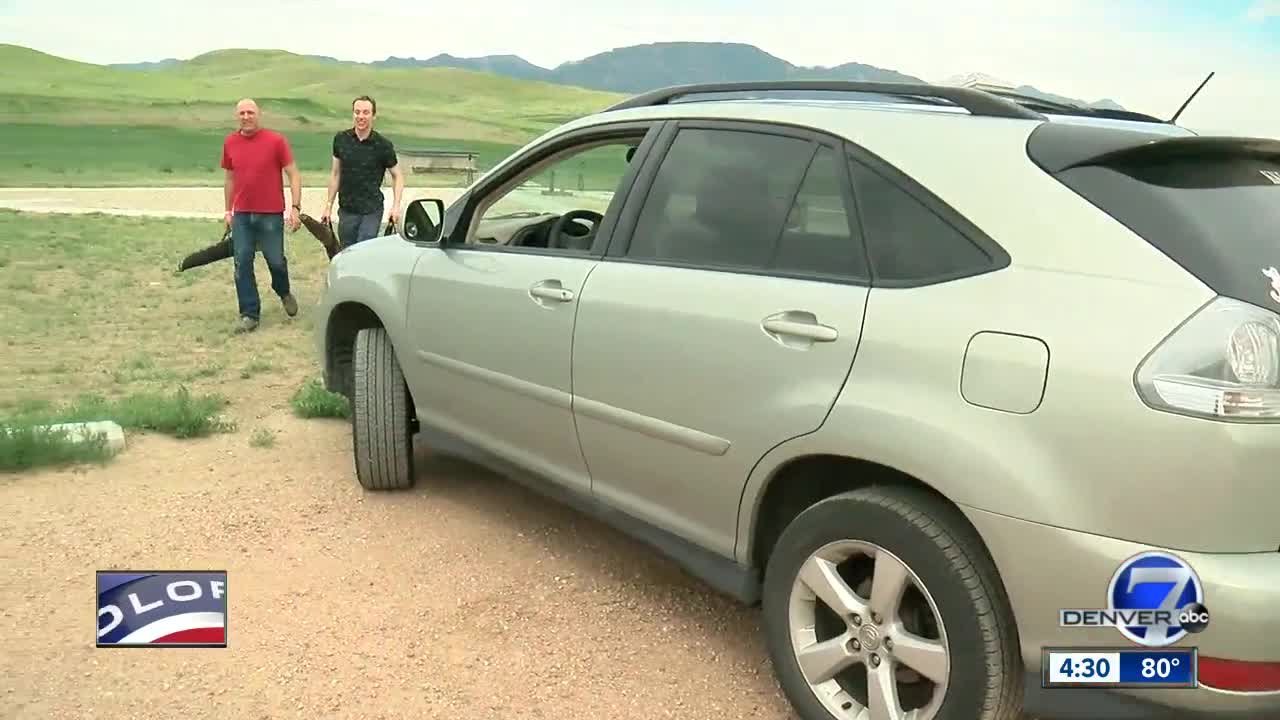 The growth in Colorado brings new conflicts to various aspects of our state. And as recreational sport shooting grows in popularity statewide, land management agencies are dealing with a growing concern surrounding trash and safety.

"As more and more people recreate on public lands, we’re having more and more conflicts between those different user groups," said Frank McGee with the Colorado Parks and Wildlife.

Most Colorado wildlife areas are open to shooting, including U.S. Forest Service lands and Bureau of Land Management lands. More gun owners are moving to Colorado and may not realize the rules around shooting.

"They may think they’re shooting in a safe direction and may not realize there’s a trail or a campground or a house or something else they’re not seeing just beyond where they can see," McGee said.

Trash is also a growing problem. Monument resident Gary Prater noticed the filth when he used to shoot at Rampart Range near Colorado Springs.

"People started leaving trash," he said. "They didn’t clean up after themselves. They left all their empty brass and shotgun shells out there. Then what happens? They start closing it down and there’s nowhere to shoot."

CPW said it recognizes the need for public land management agencies to work collaboratively to manage and provide additional safe and responsible places to shoot.

The Southern Shooting Partnership was created to do just that. It's made up of a group of different land management agencies.

"Hopefully it will be a win-win where the shooting public will have better places to go to recreate and other people aren’t having the conflicts between different user groups," McGee said.

CPW recently awarded the U.S. Forest Service a planning grant to study six or seven locations on Forest Service lands to determine if any of those locations would be appropriate for a gun range.

It all starts with being a responsible shooter. Click here for information on areas where you are allowed to shoot in Colorado.