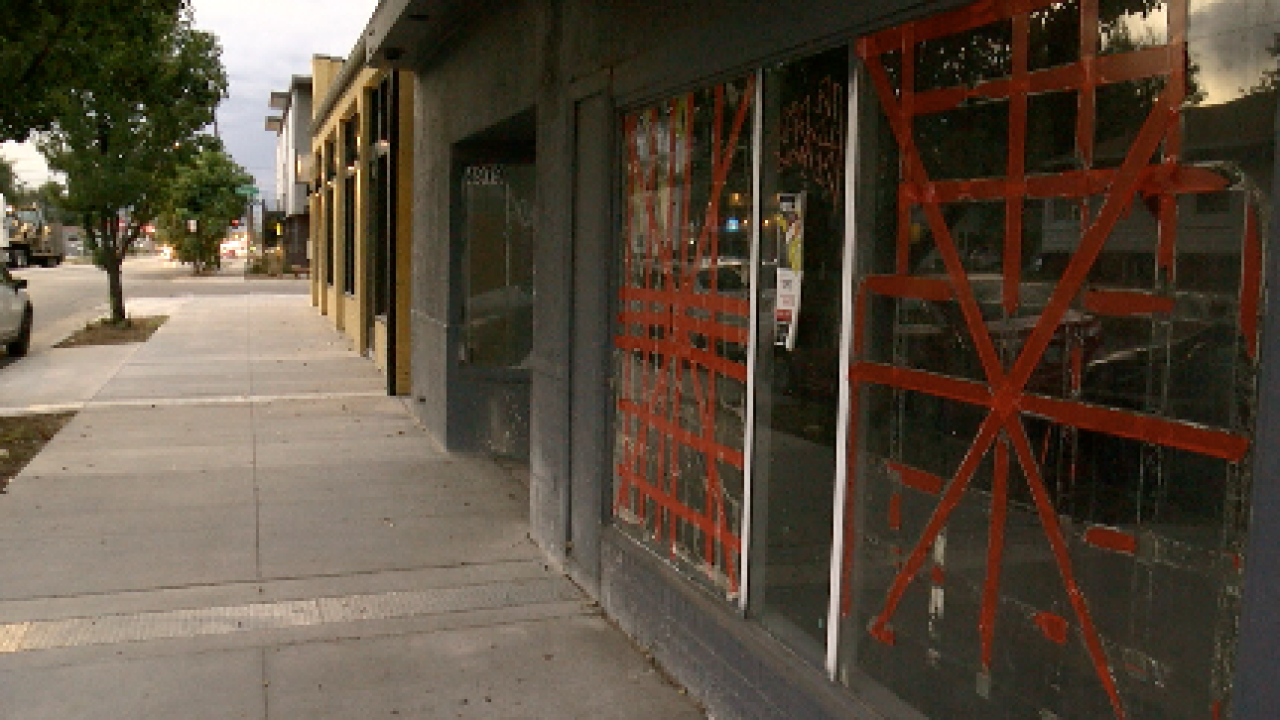 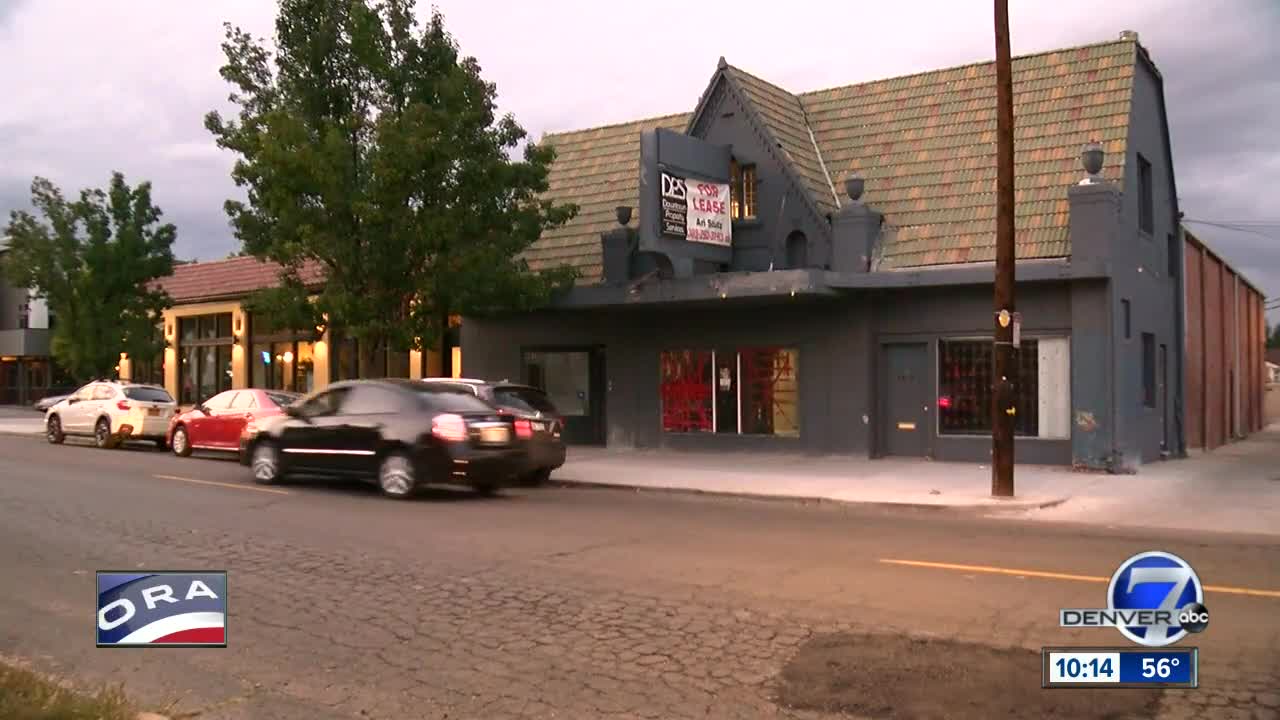 DENVER -- A dilapidated, historic theater, vacant for years, is now one step closer to transformation. The Denver Department of Excise and Licenses approved the liquor license and dance cabaret license for the Yates Theater, an application process that pitted neighbor against neighbor.

"It has changed so much," said Emily Weinkauf, the owner of Cedar Hair Studio. "It was not necessarily somewhere you could come, and now it's like a destination for people."

For years, the vacant Yates Theater has been a crumbling, graffiti-covered reminder of the way things were.

"People kind of collecting in the little crevices and trash building up. Nobody's ever paying attention to it," said Shane Maki, the owner of Crow Bar across the street from the theater.

So this year, a developer's plan to reopen and revive the historic building seemed like a great idea to some neighbors — until they learned what would replace it.

"It's a venue for 700 people, open until 1:30 or 2 in the morning on the weekends with live music. That's significantly a change for this neighborhood," said Keith Moore, who lives near the theater and is concerned about parking, noise, traffic and rowdy crowds.

"I think it will improve the neighborhood. It will be great," said Maki.

After months of consideration, the city approved the licenses with conditions including limiting live music hours and stipulations for security, smoking areas and sound-proof barriers remaining closed during concerts.

"We are quite disappointed," said Moore, who said neighbors will be meeting with their attorney to determine the next steps.

At the same time, Weinkauf said, she understands their concerns, but is dreaming of the new venue coming soon.

"It just feels right to bring it back to life and not build condos and stuff there," she said.