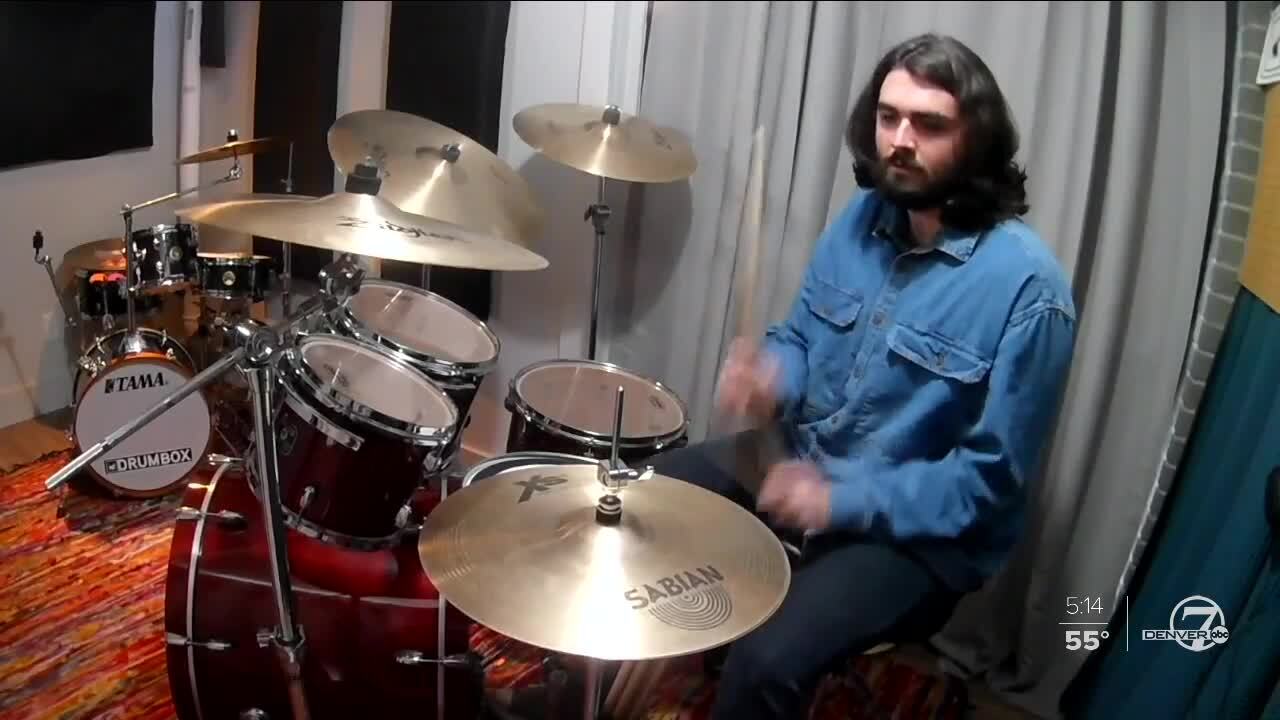 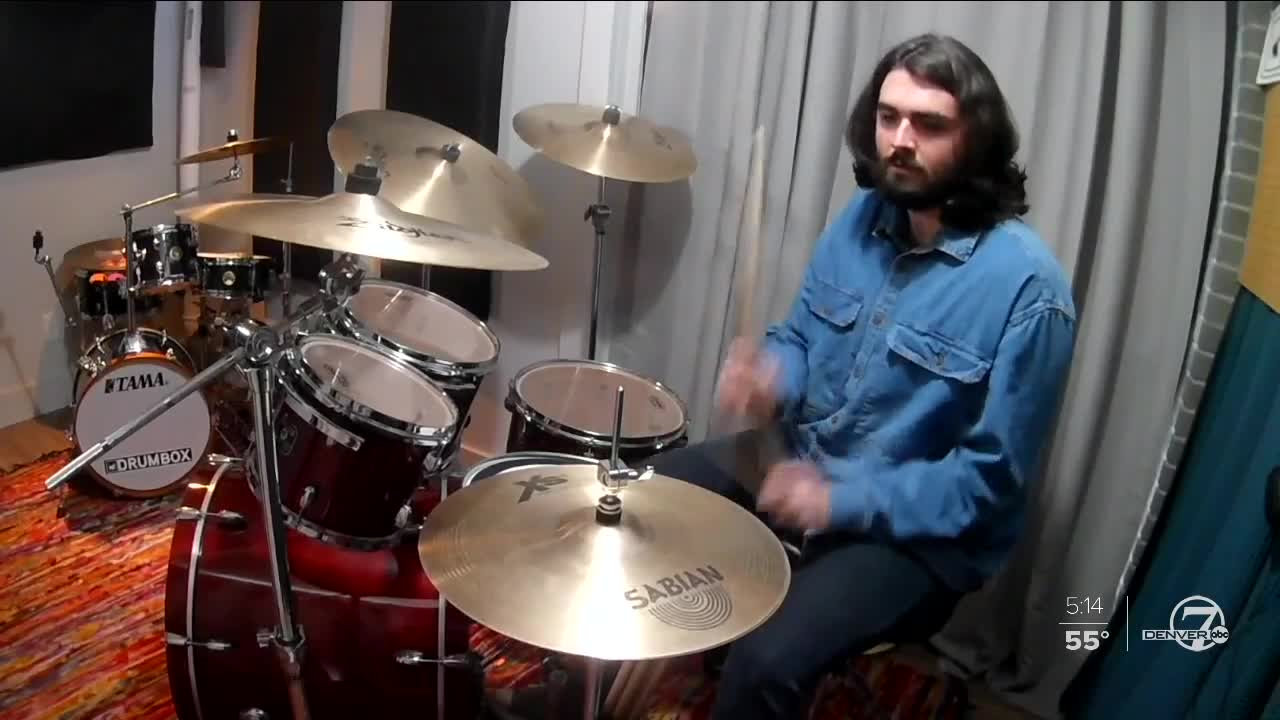 In a state where so many are living in tight quarters, a business owner recognized the need for a space for musicians to play without irritating their neighbors.

As a result, Jake Schell started his business, which is called Drumbox.

“The main reaction I get from other people when they first try Drumbox is that’s a really great idea," he said.

Schell, who said he has an “affinity for reusing spaces," stared at an empty ATM building for nearly two years as he worked in a nearby coffee shop. Then, the light bulb lit up. And he got to work creating the space.

“It was a result of me looking for this space for a very long time and never finding it," he said. "I would always find rehearsal spaces or studios where you could rent time, but it was very intimidating."

What was once an empty, 111 square-foot building sitting in front of a shopping center is now a mini studio. It's complete with two drum sets and enough room for a few musicians to get together and play at a fraction of the cost of a standard studio.

Jonathon Morningstar, a Denver native, is a repeat customer.

He said he’s been drumming for 14 years and is in a band called Moonlight Bloom. He comes to Drumbox once a week to practice his craft.

With Colorado’s high cost of living, many people, like Morningstar, live in an apartment. He said he’s hesitant to play in his own home out of fear of upsetting his neighbors.

“I was living on the second floor and I was playing my drums and it was still a stripped-down kit and (I) have these two cymbals with towels over them and even then, there’s a whole family living below me while I’m practicing the entire time," he said. "Just worried that I’m upsetting them."

Morningstar said studio time is generally pricey but because of the low overhead costs at Drumbox, Schell is able to charge only $20 for a half hour of time, with price breaks the longer you reserve. By simply going to the website, a user can make a reservation, get a passcode and go during the allotted time.

Schell said he’s planning to open a Drumbox in Longmont in the coming months before setting up another one in Denver.