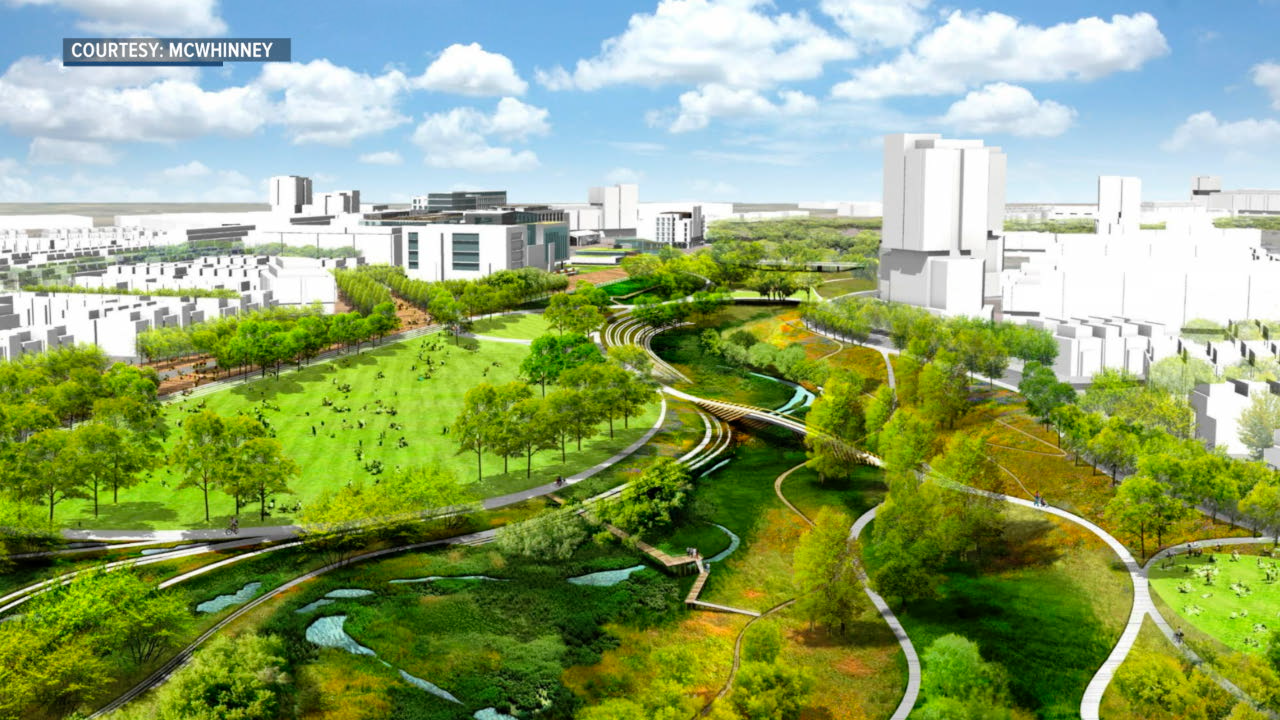 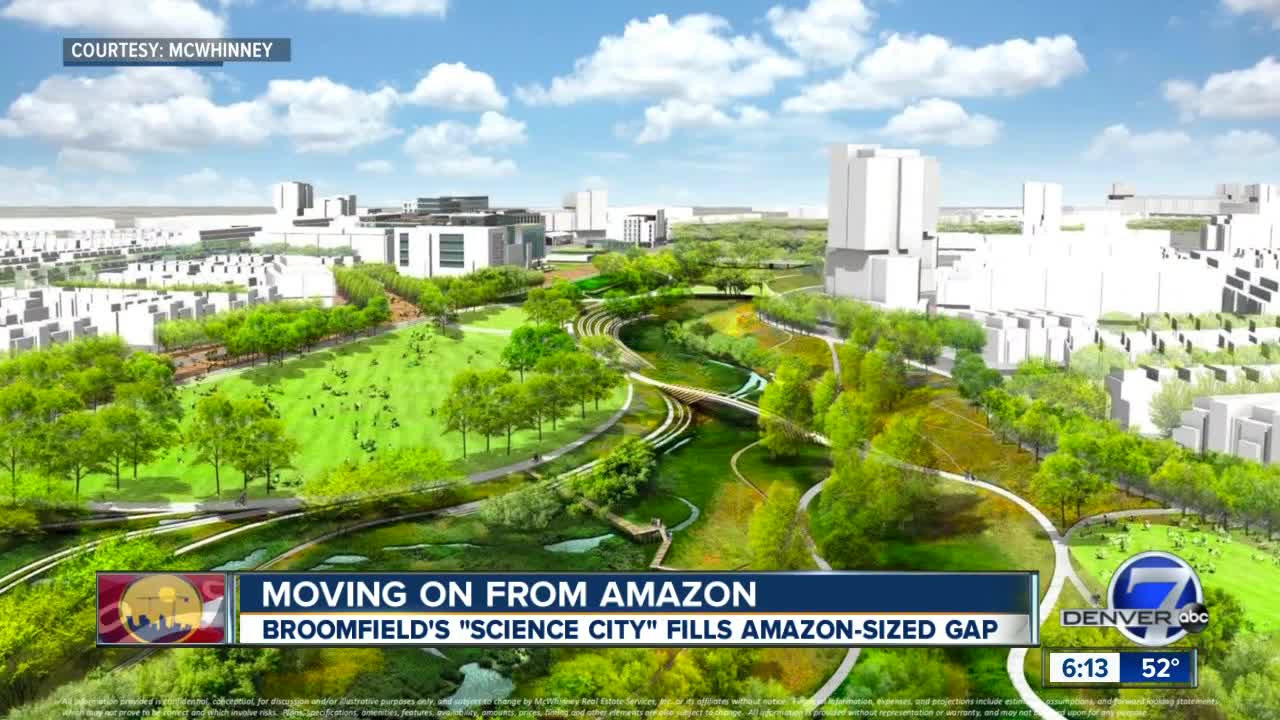 Amazon who? The city of Broomfield has already moved on and started building on the 1.5 million square feet available for commercial development. It’s all in plans for the master-planned Baseline community bound by Highway 7 and I-25 and includes 6,000 residential multi-family units and a research park for science-based businesses.

There will be a new STEM K-12 school, shops and restaurants, a new location for the Butterfly Pavilion, parks, trails
not to mention places for the bees and other pollinators.

"So it will be an example of how do you create a pollinator-friendly environment," said Broomfield City and County Manager Charles Ozaki.

Ozaki told Denver7 development plans have been in the works for 10 years, and now with the growth moving north of the metro along with the supporting infrastructure, the time is now. But that is a big change for people who moved up here to get away from the hustle and bustle, like Tom Lahouse left Houston to retire in Broomfield a year and a half ago.

"A little bit of rural and city all kind of mixed together," said Lahouse.

Lahouse’s view of the mountains is intact, but on the other side, the cranes are popping up one by one.

"It’s got positives and negatives, and it’s just part of life," said Lahouse.

He's looking forward to the shopping, the restaurants, the more vibrant community but that comes with downsides.

It depends on how you look at the next thirty years, and for these neighbors, it’s glass half-full.

"More jobs for people and it helps Denver grow. I think it's a good thing," said Broomfield resident Thuy Baker.

"If I reach a stage where I need some help, I can move into the assisted living facility they're gonna be building right there, cus I hope to spend the rest of my life here,” said Lahouse.