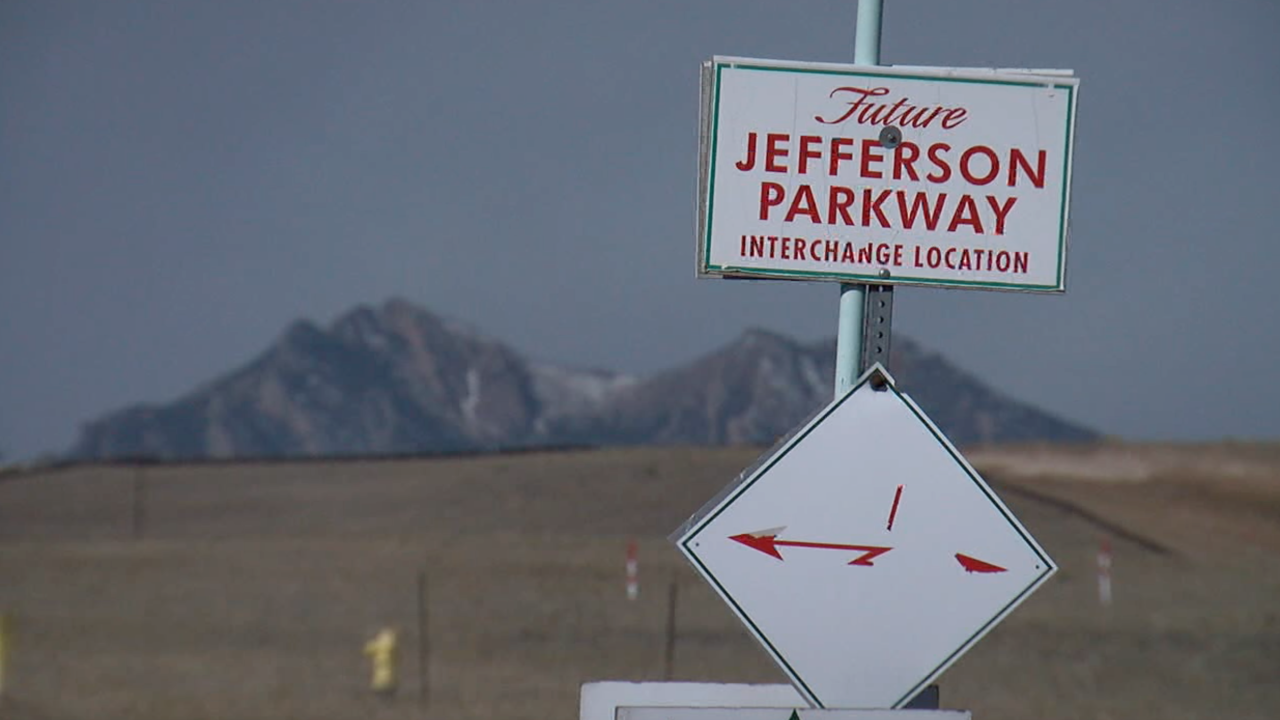 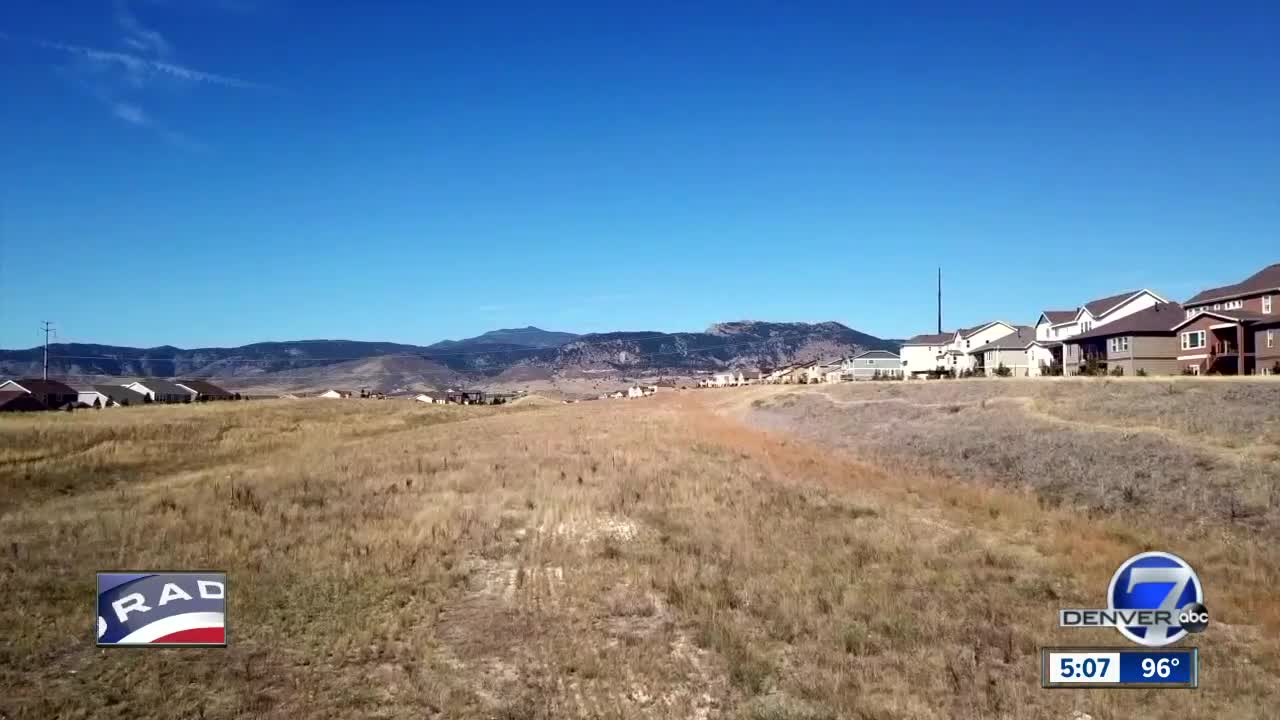 BROOMFIELD, Colo. — The city of Broomfield is putting a halt on the Jefferson Parkway — a 10-mile toll road connecting Golden to Broomfield — after soil samples uncovered elevated levels of plutonium.

"At this time, based on a result of the soil samples conducted by the Jefferson Parkway Public Highway Authority (JPPHA), there are no on-going activities to further the selection of a private partner for the Jefferson Parkway," an update posted on the city's website Sunday said.

The JPPHA said in a news release it found the elevated levels of plutonium in the buffer zone at Rocky Flats, which is in the same area where the Jefferson Parkway is planned.

He said one result indicated elevated plutonium levels but didn't indicate how high the level was.

A spokeswoman for the City of Broomfield said its funding for the project is off the table, for now, and city leaders will not discuss it until additional soil samples from the state health department come back.

"Given the recent test results and the Council's feedback, the Parkway is not moving forward at this time," the city's statement said.

Several other communities are involved with the project including Jefferson County and Arvada, both of which have already approved funding. It was not clear Monday what impact Broomfield would have on the future of the project, but it appears to be stalled indefinitely until the new soil samples come back.

"The Jefferson Parkway Public Highway Authority Board of Directors has taken no action to change its approach to next steps with the Parkway," said Bill Ray, Executive Director of the JPPHA. "After the Board has the results of all 200+ soil samples and received appropriate direction from CDPHE, it will determine the next steps for the highway and its process of selecting a contractor."

"We're pleased that Broomfield city council has been listening to our concerns and is now putting a hold on the project," said concerned neighbor Mike Raabe.

Raabe lives in Arvada's Leyden Rock neighborhood and is part of a growing group of neighbors trying to stop the parkway. The highway would end up running through Raabe's community.

"The fact that this was released on a Sunday on Labor Day weekend, that gives me pause because it makes me think it's more of a political decision," he said. "No one is saying that the tollway is dead, they're just saying 'at this time.'"

Raabe said they plan to stay diligent and ensure the move was not done for political reasons.