Beating the housing market by building their own home, Colorado couple says it's possible 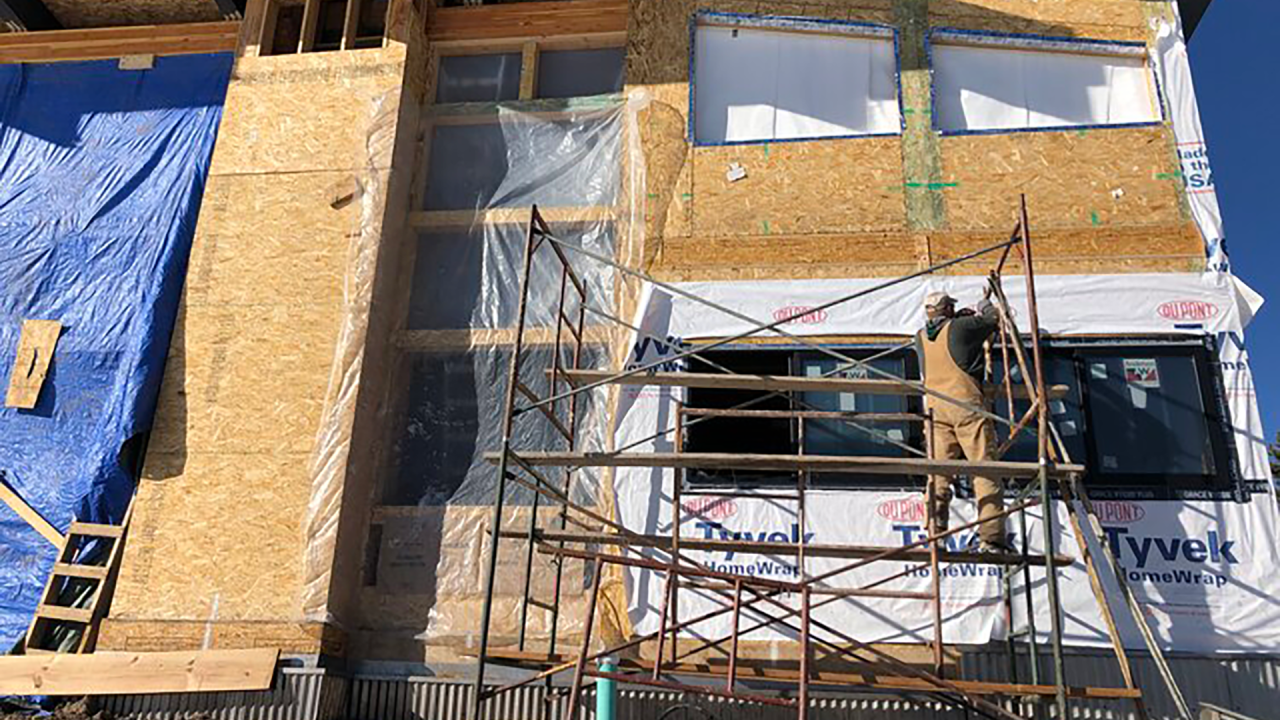 Copyright 2020 Scripps Media, Inc. All rights reserved. This material may not be published, broadcast, rewritten, or redistributed.
Courtesy LifeAt9290.com
A Colorado couple has found a way to beat the high-priced housing market by literally taking matters into their own hands. 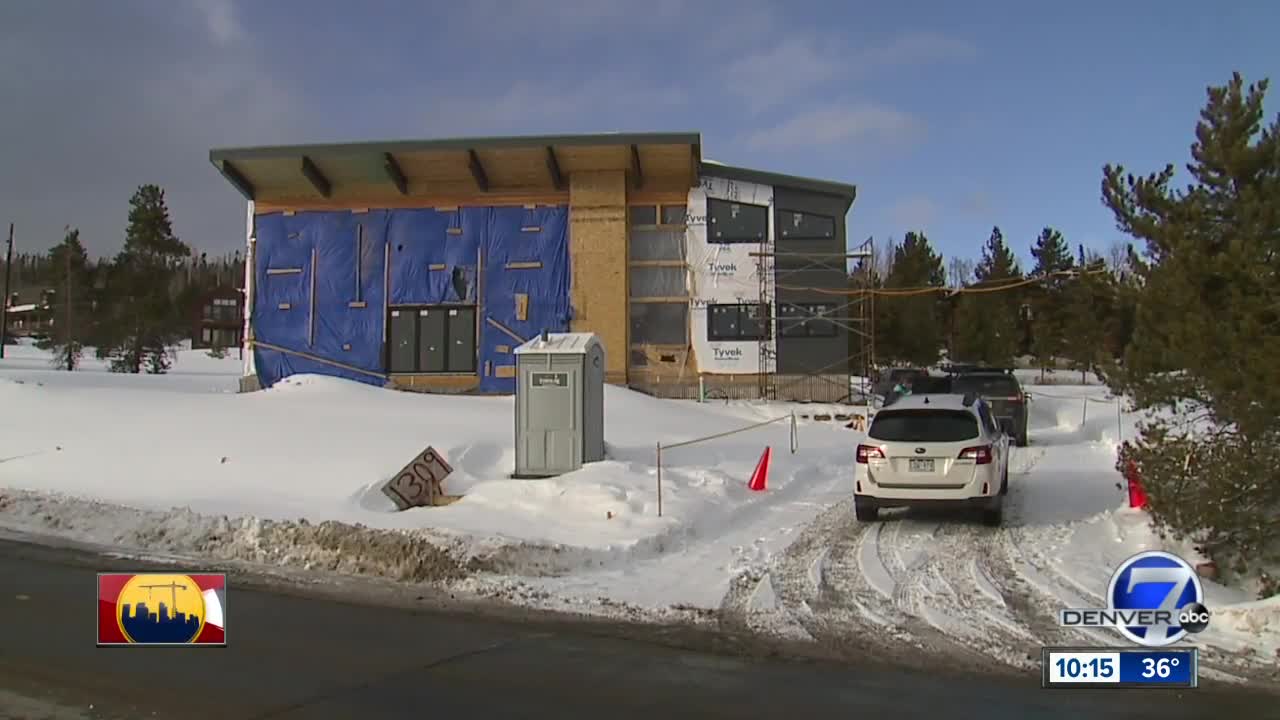 Editor's Note: 'Our Colorado' helps us all navigate the challenges related to growth while celebrating life in the state we love. To comment on this or other Our Colorado stories, email us at OurCO@TheDenverChannel.com . See more 'Our Colorado' stories here .

SILVERTHORNE, Colo. -- This next story came to us via a Contact7 tip about a young couple building their mountain dream home only to have all their tools stolen.

But, the couple didn't want the story to be about that — which we can respect.

Instead, we discovered through talking to them that they have an inspiring story that is somewhat of a trend here in our Colorado.

It's way to beat the high-priced housing market by taking matters into your own hands, literally.

"This will be an island with a sink in it," said Kelsey Andersen as he showed us where he will build his kitchen.

Kelsey and his wife, Cory, started building their dream home in Silverthorne about a year ago.

But, their beautiful mountain home, which Kelsey designed himself, is nearly half-finished at this point.

“We wanted a lot of light,” said Cory Andersen.

This young family of four decided to leave metro Denver for the simple life.

"You know, we were just running the rat race," Kelsey said.

"So, we started a savings account that we called our three-year plan," Cory said. “Dreaming about what that life could be, what mountain town we would want to live in."

By building their dream home themselves, they’re saving hundreds of thousands of dollars.

“We paid $210,000 for the lot,” Kelsey said. “And that’s about what construction of the house will cost, as well, by doing it ourselves.”

It hasn't come without sacrifice.

"A lot of beans and rice,” said Kelsey. “Our budget is super, super tight."

Their 6-year-old and almost 4-year-old boys have been troopers through it all.

Kelsey quit work to build full-time, while Cory found a job where she could work remotely.

"Getting that remote job was a really big step," she said.

And they've been blogging about the whole experience from the beginning at lifeat9290.com .

"We have some people following our story,” said Kelsey. “I've actually found the Summit County Building Department has been super helpful. I think they know homeowner builders tend not to cut corners."

In order to build the home, Kelsey said they had two options for permitting. They could either do a homeowner/builder project, take a test and pull their own permits. Or, Kelsey could become a general contractor by starting a small business and registering.

“That’s what I decided to do,” Kelsey said. “Just for this purpose.”

In addition to their following online, the Andersens have discovered they are part of a trend.

“I’ve met a number of people just in the Mesa Cortina subdivision that are building themselves," Kelsey said.

The Andersens are living with Cory's parents in Frisco to save money. Her parents have generously opened their doors, and even occasionally help with construction.

It's a perfect partnership, so far.

"As long as we don't spend another winter with them," Kelsey said.

The Andersens started construction in October 2018 and expect to finish their dream home sometime later this year.

"We don't really go out to dinner anymore,” Cory said. “We're very intentional about our spending."

And although there have been setbacks, like having all their tools stolen between Christmas and the New Year, they are pressing on.

It's hard work and sweat equity that should ultimately pay off.

"It's a short-term sacrifice, for a long-term vision," Cory said.

"It's going to be really special," Kelsey said. “If there’s anyone out there with the same dream, I say – go for it.”