As traffic increases, Parker is looking at ways to cut down on congestion 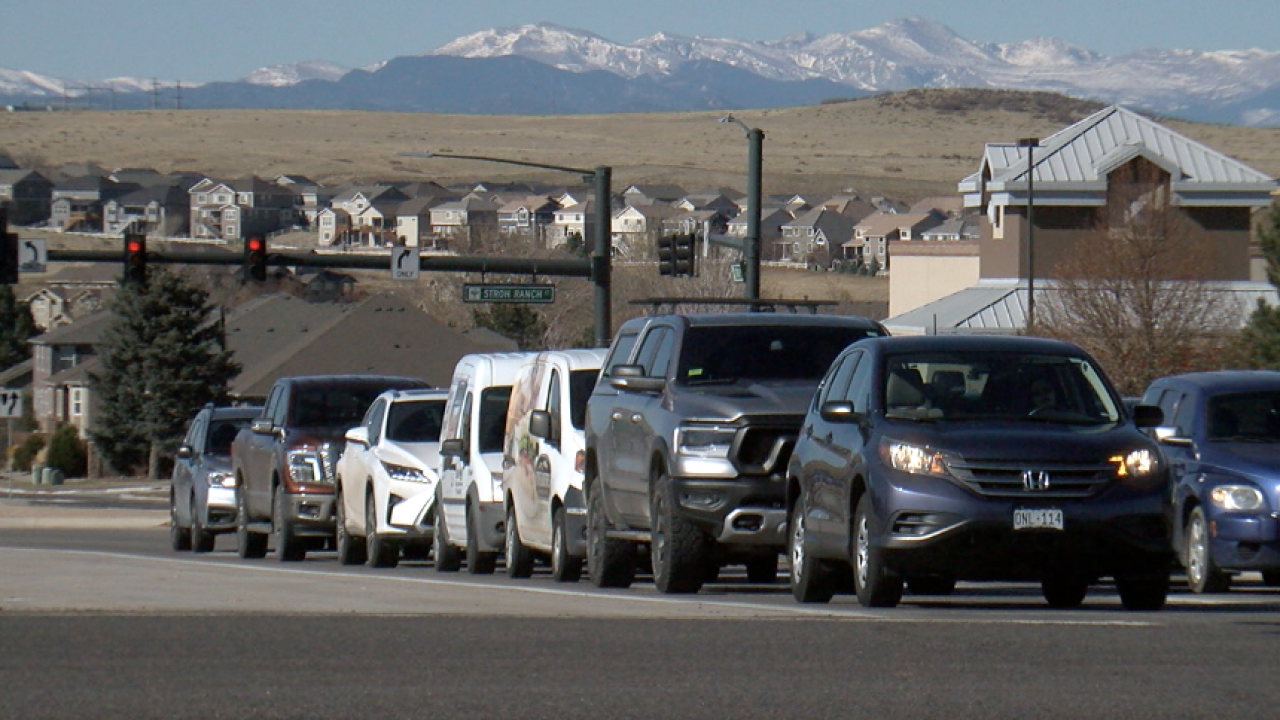 The town of Parker is conducting a study to help determine how to better adapt signals to the traffic that comes through the area during different times of the day. 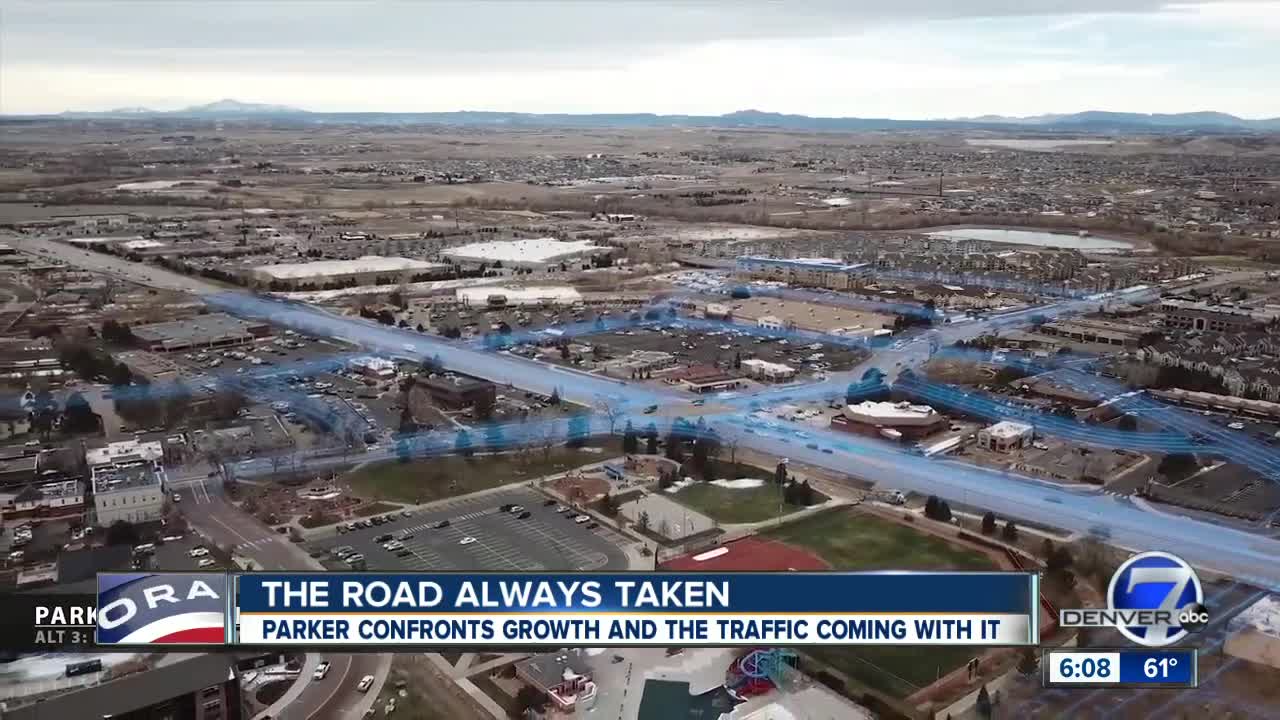 PARKER, Colo. -- The town of Parker is conducting a study to help determine how to better adapt signals to the traffic that comes through the area during different times of the day.

The town will use pole mounted counting equipment to measure traffic at four locations along Parker Road. Eventually, city officials would like to install responsive technology to 13 signals that can adjust to different traffic patterns throughout the day.

“The system will actually pick out a time of day plan depending on the traffic,” said Chris Hudson, Parker’s public works manager.

Right now, the traffic signals use historic data to determine how long the lights should be during different times of the day. That data is collected every year.

However, the data doesn’t take things like delayed school start times into consideration, so signals can contribute to congestion rather than mediate it.

“Sometimes from day-to-day or even hour-to -hour, these traffic patterns can change depending on what is going on in Douglas County,” Hudson said.

Parker Road, also known as Highway 83, is one of two ways to get to the Denver area from the south. When a crash happens on I-25, many GPS systems reroute people onto Parker Road to navigate around it, causing major backups.

The responsive system allows for adjustments throughout the day depending on the number of cars coming through the area.

“Having a system that can sense that change in traffic and kind of respond to it basically makes it better for everyone in the long run,” Hudson said.

Because Parker Road is considered a highway, it falls under the jurisdiction of the Colorado Department of Transportation. However, the town has dedicated millions to the road in an effort to help with the congestion.

“We’re investing town funds into a CDOT facility because they are so strapped on money that we felt like we had to do something,” Hudson said.

He believes these smaller, incremental changes could have a big impact on drivers when taken altogether.

The goal for Parker right now is to install this technology on Parker Road and then eventually expand it to other streets in town.

Growth in the south is a major reason for this congestion. The town anticipates that traffic could increase by 25% over the next 20 years.

“The traffic is going to increase on Parker Road, it’s just a given, given the growth in Douglas County and Elbert County and the people that have to commute through here for jobs,” Hudson said.

Changing the traffic signals isn’t going to solve everything; that’s why the town is also looking at long-term changes with a master plan. Those changes include some infrastructure switches to intersections and roads.

The Parker Road Corridor Plan looked at three options for the Parker Road and Main Street intersection, for instance, to help get cars through the area quicker while allowing for redevelopment.

“It’s a long-term vision on Parker Road,” Hudson said. “Things that aren’t a problem today are going to be a problem 20 years in the future and there are things that we can do today to kind of guide the boat, knowing that we are going to have to make these changes in the future. That’s why this master plan is so important.”

The town is having a meeting on Wednesday, Nov. 13 from 5-7 p.m. to go over the plan with the public and allow them to weigh in. It will then head to the planning commission on Thursday and the town council on Dec. 2.