As online shopping increases, Colorado cities look for a way to collect the correct sales tax 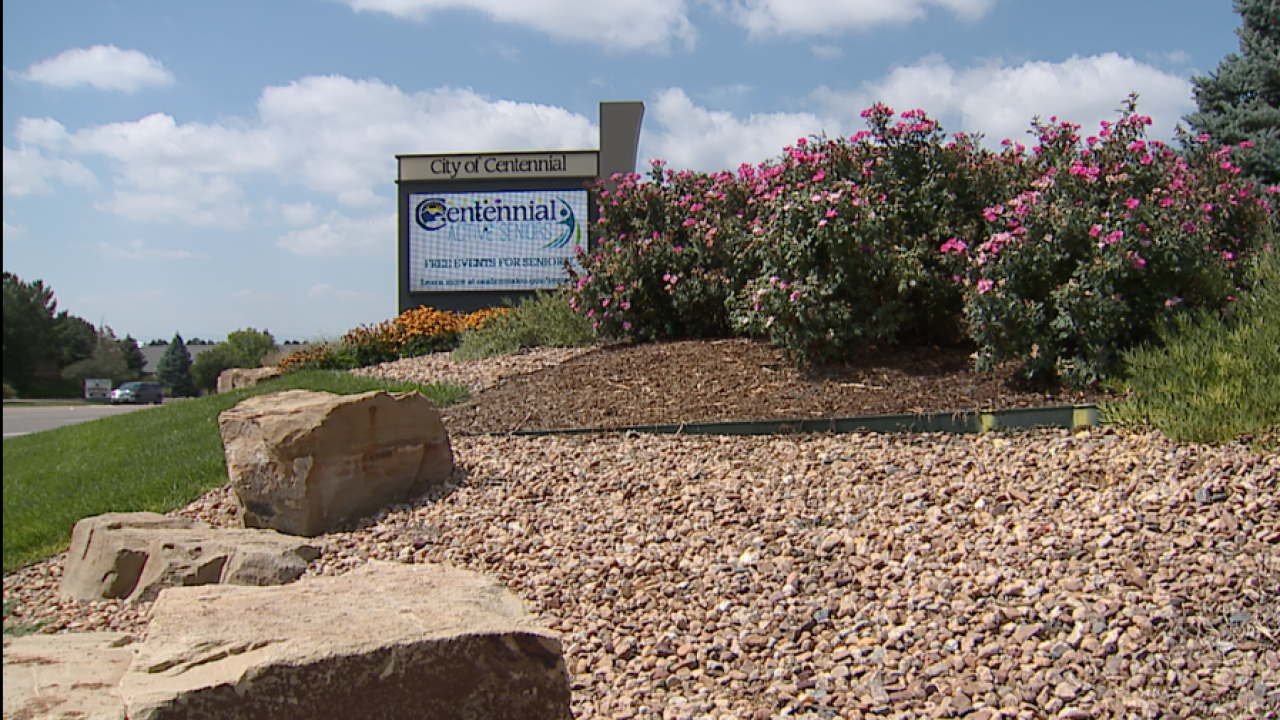 With more people turning to online shopping, cities are working to make sure they are collecting all of the sales taxes they are owed. 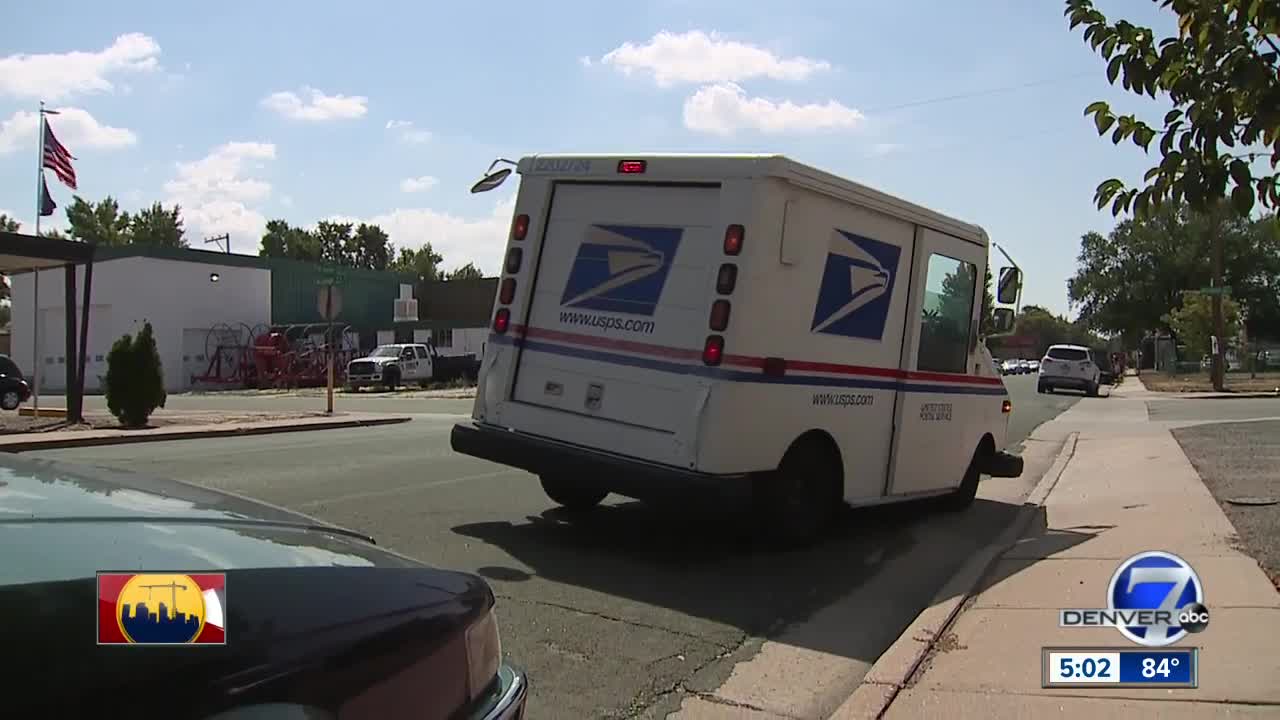 CENTENNIAL, Colo. — As more Coloradans turn to the computer to buy everything from furniture to food, online shopping has created an interesting question for some cities: Are they losing out on sales tax revenue?

Before 2018, taxes for online retailers were determined by origin-based sourcing, meaning the city where the company selling the product was based would determine the tax rate. That caused some retailers to look for places with little or no sales tax to set up shop in order to cut down on costs.

But last year, a U.S. Supreme Court decision changed that. South Dakota v. Wayfair allows states to charge a tax on out-of-state sellers even if the company doesn’t have a physical presence there.

After the Supreme Court decision, a handful of states, including Colorado, passed laws to be able to collect sales tax on retailers that have 200 transactions in the state within a year or $100,000 in business.

Colorado is also one of only a handful of states considered a home rule state, meaning cities and counties have the right to administer and collect their own taxes. However, that can pose some problems for retailers to over whom they will pay a sales tax.

“There’s a possibility that the retailer might use the ZIP Code as a way of determining where the destination of that sale is,” said Sharon Lassar, the director of the School of Accounting at the University of Denver. “If that ZIP Code crosses two locations, it could be that the sales tax is being collected and remitted to the wrong location.”

The city of Centennial was incorporated 20 years ago, spans from S. Broadway nearly to E-470 and is home to nearly 109,000 people. Because it was created in between several major areas, six ZIP codes run through it. Those ZIP codes are shared with surrounding cities.

“You can live in Centennial and when you go online to buy something and you enter in your address, the city will auto populate for Littleton,” said Centennial’s communications director, Allison Wittern. “Sometimes you cannot go in and change it to Centennial because that’s how it is set.”

That can cause the website to charge customers a sales tax associated with a different city.

Wittern doesn’t believe the city is losing out on money, however, because of Centennial’s robust auditing process. Centennial performs between 80 and 100 audits a year to make sure it’s getting the sales tax it is owed, but it’s hard to know for sure.

“It’s really up to the business to make sure that they are paying the sales tax to the correct city,” she said “It would be very convenient and much easier if there was just one ZIP Code for each city in Colorado. That’s a really big undertaking though.”

She doesn’t believe Centennial is the only one dealing with this question over sales taxes.

“It is a challenge for a state or municipality to determine that they’re collecting everything that’s owed to them,” Lassar said.

That’s why Democratic U.S. Rep. Jason Crow’s office is looking into the issue – to see whether something needs to change and what that change would look like.

However, for the U.S. Postal Service, ZIP codes were never meant to help determine things like sales tax.

“The Zone Improvement Plan (ZIP) was established for the sole purpose of providing an efficient distribution and delivery network for the Postal Service,” a statement from USPS said.

ZIP codes were first established in 1963, long before Centennial and several other cities around the state were created. USPS says it is continually working with city and county planners to properly code addresses.

“Given the finite nature of the current pool of ZIP Codes, it is not possible to provide every local identifying municipality with their own distinct ZIP Code.”

The Colorado Department of Revenue also does not recommend using ZIP codes to determine taxes. Instead, spokesman Daniel Carr recommended that businesses sign up for a private database calculator to determine the taxes they owe. However, that can be expensive.

That’s where the state is stepping in. During the last legislative session, lawmakers passed a bill to create a Geographical Information System (GIS), which should serve as a free, easy to use look-up solution for businesses to figure out their taxes.

“Once that software system is in place, then Colorado retailers, regardless of their size, will have to start complying with the new laws of destination-based sales tax,” Lassar said.

For now, cities like Centennial will continue to audit businesses to try to make sure they are collecting what they are owed in a world where shopping is increasingly happening online.