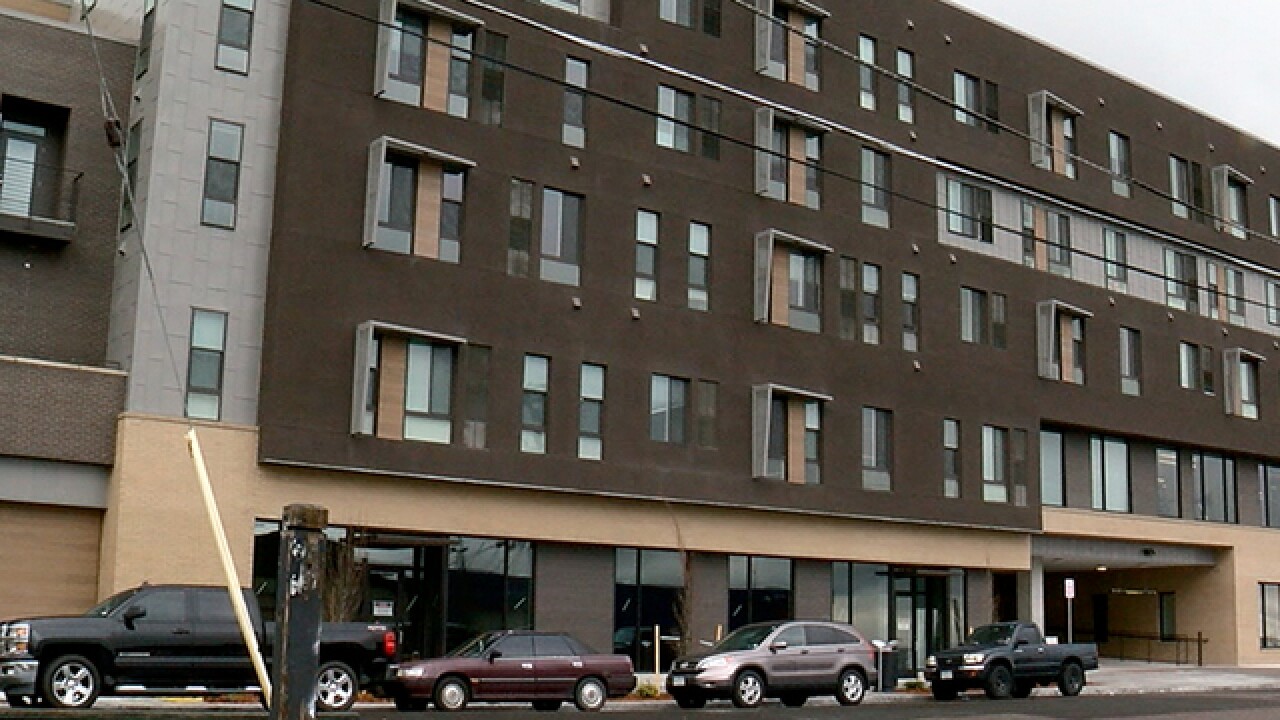 Copyright 2018 Scripps Media, Inc. All rights reserved. This material may not be published, broadcast, rewritten, or redistributed.
<p>A new complex of condominiums just opened up in March in Adams County, and all 70 units are already gone. The complex is called the Alto and sits at the corner of Federal Blvd. and 71st Ave.</p> 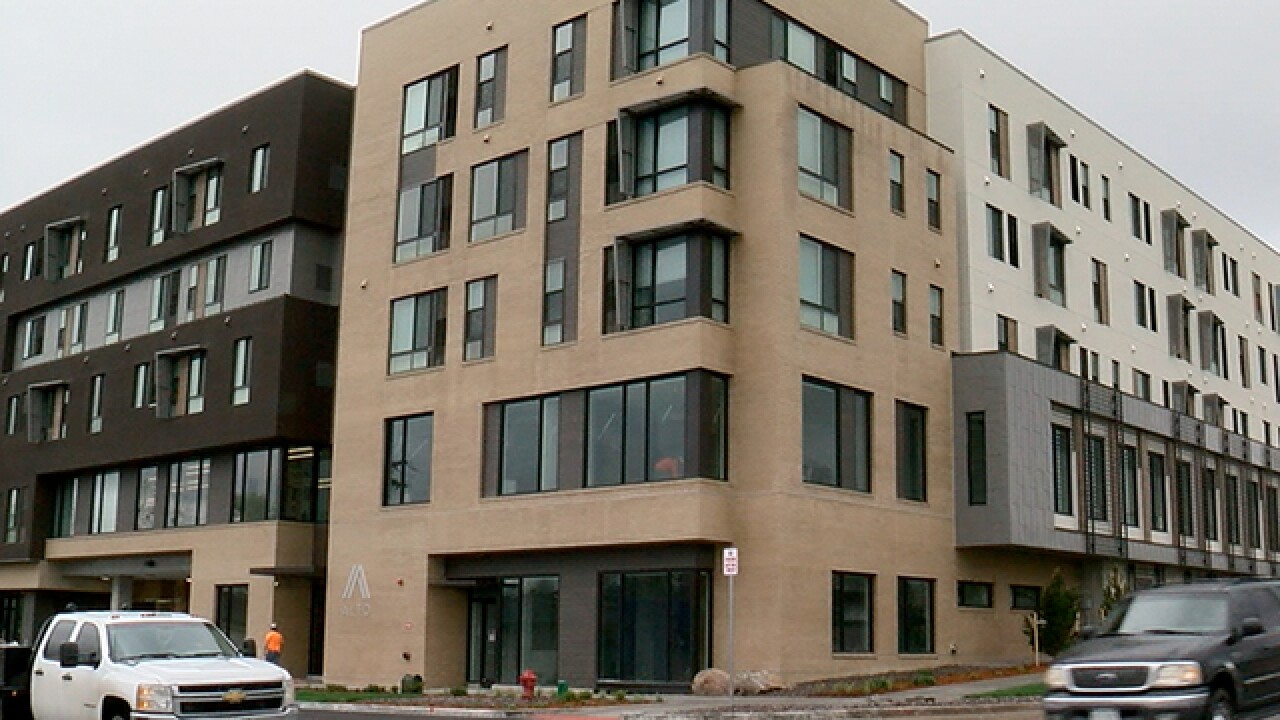 ADAMS COUNTY, Colo. -- A new complex of condominiums just opened up in March in Adams County, and all 70 units are already gone.

The complex is called the Alto and sits at the corner of Federal Blvd. and 71st Ave.

It's unique in that it is a for-rent luxury condo complex, but all 70 units were offered below market rental values to individuals and families making less than the median income.

It's an offering from Unison Housing Partners, a quasi-government agency.

"Oh my gosh," said Lavanda Conner, one of Alto’s first residents to move in. “Look at all this space."

Conner can’t get over her new place.

"That kitchen! My son’s a chef and he was just like, ‘Oh, Mom!’” Conner said. “What woman in the kitchen still has an empty drawer? So much space.”

Conner is one of the lucky few who got in before the Alto filled up.

So did Monica Caravello.

“I had been living in one bedroom with my 80-year-old mother,” Caravello said. “My mother was sleeping on the couch. She now has her own space. Her own bedroom and bathroom. It’s really been a godsend for us.”

The Alto is also just two blocks from light and commuter rail.

It might be upscale, but it's definitely not unaffordable.

"We had hundreds of interested applicants when we announced," said Steve Kunshier, director of housing for Unison Housing Partners.

The Alto is a public-private partnership. Built with grant funds and private investments.

Unison is giving this type of luxury condo a new term – ‘equitable gentrification.’ Making the neighborhood prettier without pushing out the people who've always called it home.

While the median two-bedroom in Westminster rents for $1600 a month, if your household income is less than $45,000 a year, the Alto offers two bedrooms for $1,012 a month.

"We have a community room, fitness room, bike storage which also has a bike repair station and dog wash,” Kunshier said.

And it addresses some critical needs in the area. County statistics show life expectancy here is lower than average.

Also, six in ten people move at least once a year.

Unison says if you give them stable housing, you improve their lives and their health.

“I know from our perspective, my mom is doing much better. She’s relaxing more,” Caravello said.

Only 13 percent of kids in 3rd grade here are reading at grade level, according to LiFari.

Give families stable housing, and you give kids a better chance at success.

Alto will also feature an on-site workforce center for those looking for jobs.

“Connecting people who may not have a resume, or even something to wear to an interview. We can dust off that resume and connect them with ‘Dress for Success,’” said LiFari. “It’s really an obligation to be active in areas that we know are kind of prime to be consumed by what we know is gentrification.”