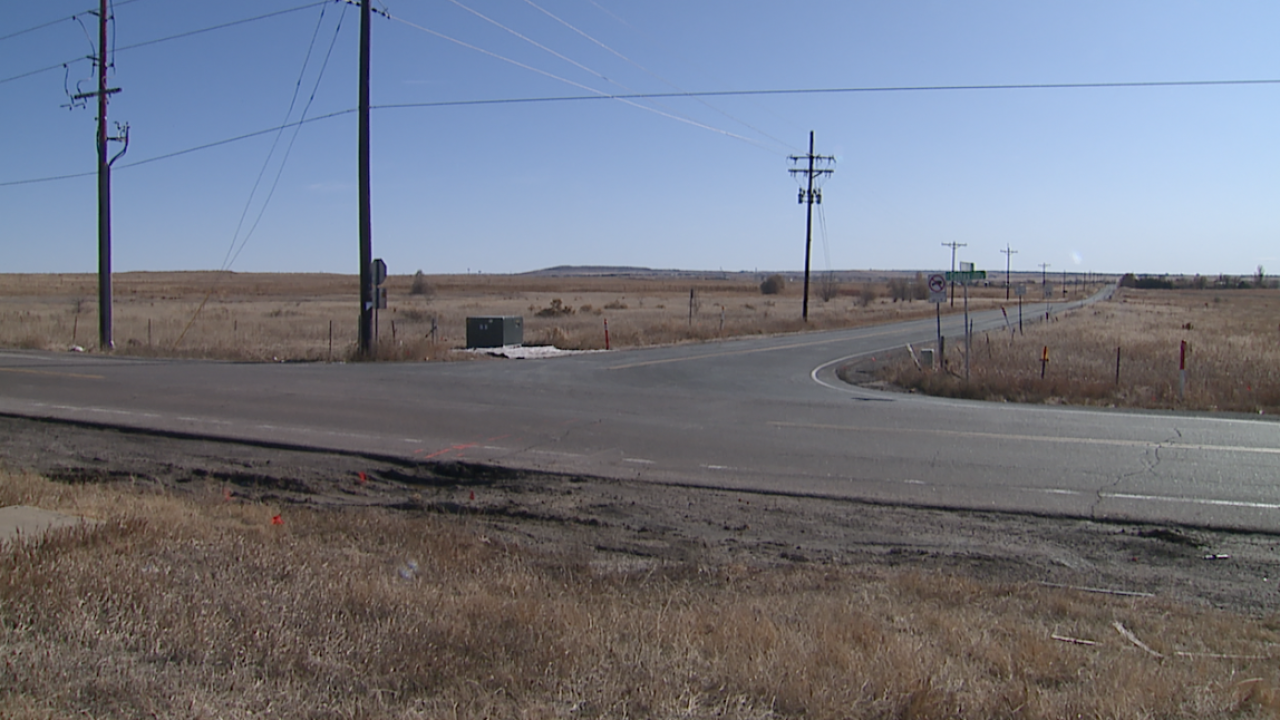 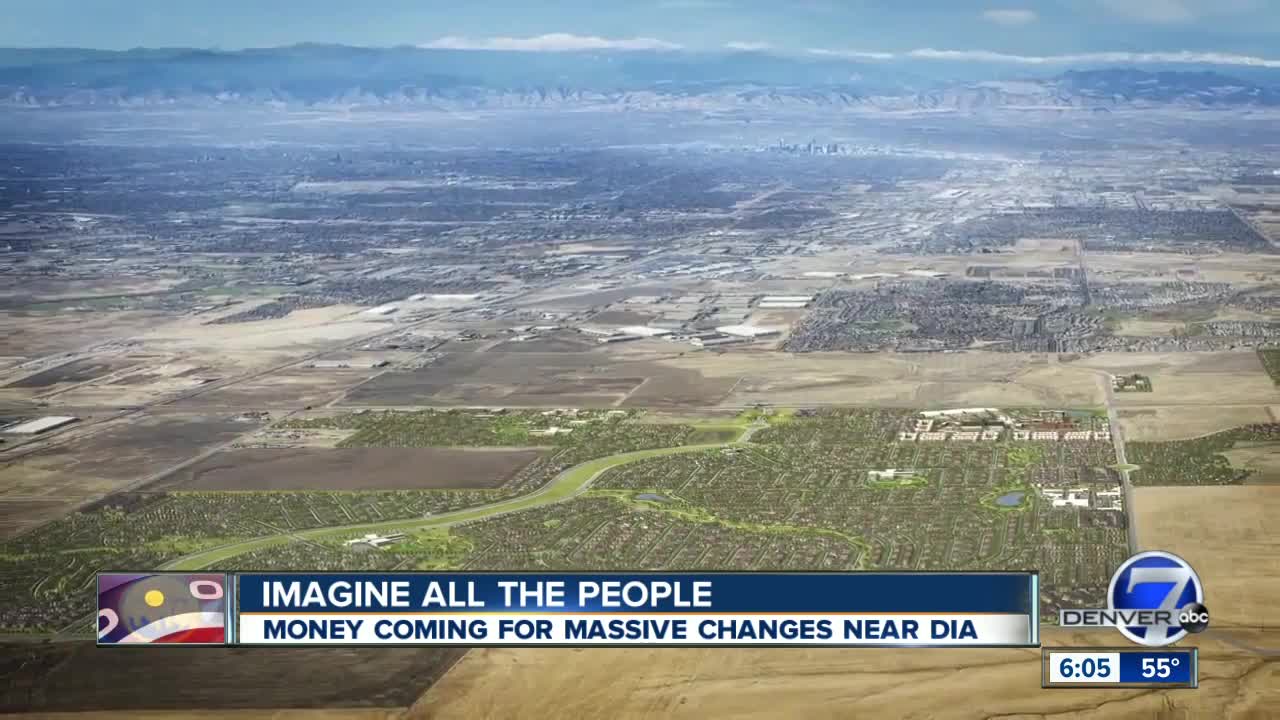 ADAMS COUNTY, Colo. — A rural intersection with just one stop sign doesn’t seem like the place in need of $25 million in improvements. But with the massive Aerotropolis development on the way, that intersection could be one infrastructure key to try to alleviate traffic.

The intersection that received the grant is Picadilly and Colfax, just south of I-70, in the southern section of the 21,000-acre development footprint. On Tuesday, the U.S. Department of Transportation announced that intersection had received a $25 million grant for improvements.

“This will realign the road. We’re gonna construct a new bridge over I-70,” USDOT’s Federal Highway Administrator Nicole Nason said.

A news release added additional details, including the fact that the new bridge will include a diverging-diamond interchange of on/off ramps onto I-70, similar to what was built at U.S. 36 and McCaslin, and would add signals and additional lanes to the area.

“This is going to be a traffic alleviator and it’s going to compliment the growth that we see in the area,” Tedesco said, referring to the fact that Pena Boulevard is basically the only route in and out of the area. “We want to improve those before we get swamped and get complaints of one entrance, one exit.”

Ground was broken on the Aurora Highlands neighborhood last September. Tedesco said some businesses are currently in the permitting stage, and at least two construction sites were visible from the highways in the area.

More infrastructure improvements and on/off ramps are expected along I-70 and E-470 as development continues.