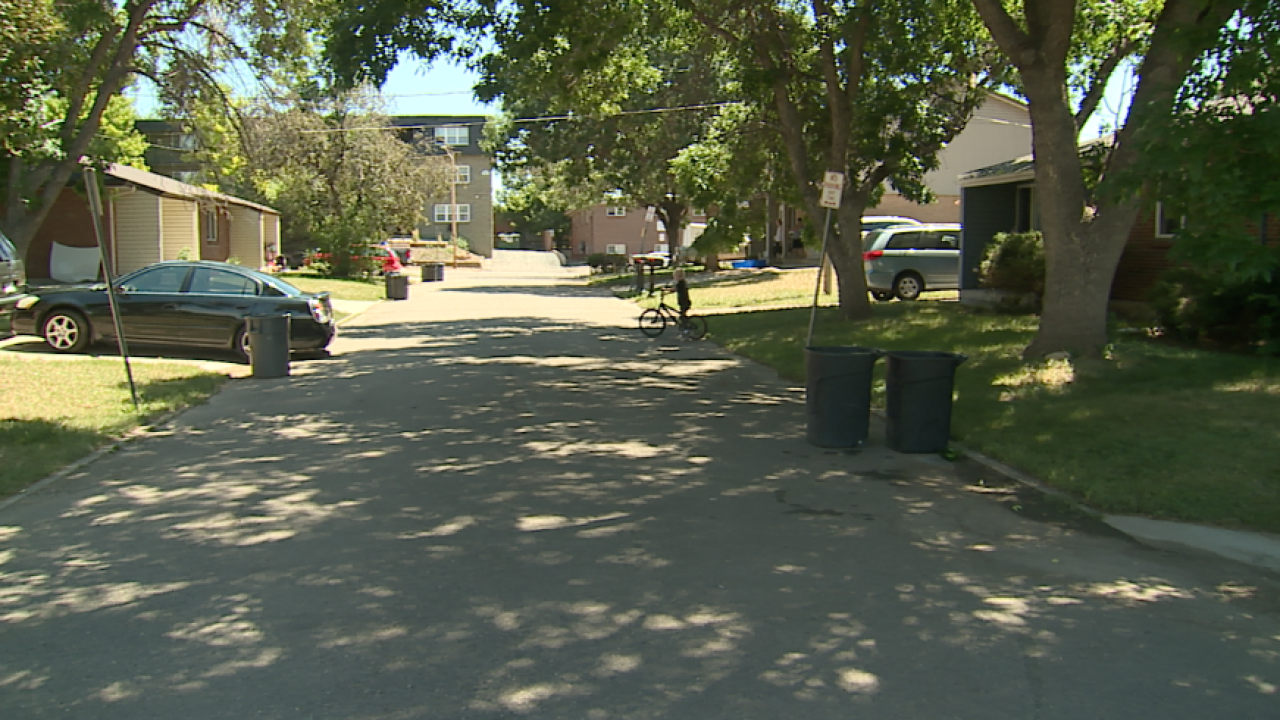 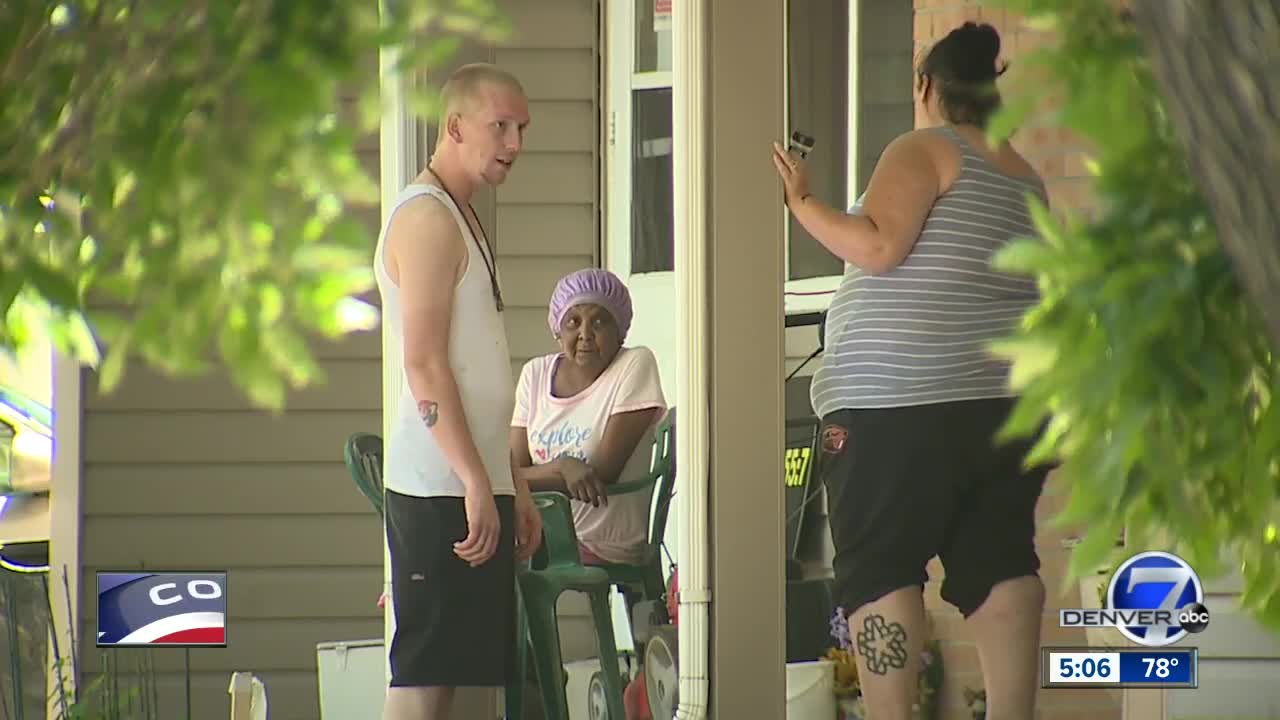 LITTLETON, Colo. -- Dozens of low-income residents living in Littleton could be looking for a new place to live soon if a proposal by South Metro Housing Options goes through.

The plan would allow South Metro to sell some of the low-income homes, possibly at a below-market rate, and demolish others.

The proposal first needs to be approved by the Department of Housing and Urban Development through an application process, which South Metro is hoping to file by next month.

“We are early in the application process at this point,” said South Metro Housing Options Executive Director Corey Reitz.

The application process would take between eight and 12 months to get approval.

There are a lot of reasons Reitz believes this is the right move for his department. The units are scattered across the city, which can take a toll on maintenance workers who drive from one unit to the next for repairs. The cost to upkeep them is also a concern.

“The public housing program in general has historically been underfunded and inconsistently funded making it difficult to upgrade and maintain those units,” Reitz said.

The units were built in the 1970’s, many are duplexes. If the plan is able to go through and South Metro sells some and demolishes others, the goal is to use the money to increase the city’s affordable housing stock.

“Those 71 units we eventually turn into perhaps hundreds of affordable units throughout Littleton,” Reitz said. “Affordable housing is definitely an issue in Littleton as well as many of the other communities in the area and so we are looking to grow our housing stock and address those housing needs.”

South Metro hasn’t yet determined which of the houses will be sold and which will be demolished.

The families who live there will be given housing choice vouchers which they will be able to use to find a new place to live either in Littleton or in another community or even another state.

Reitz says his team has already met with almost all of the people living in these units to explain the process and to try to ease their concerns. Some residents are excited about the idea of receiving a tenant-based voucher so that they can move where they choose, according to Reitz.

“We will be with them throughout this process from start to finish. So, we will be providing financial assistance in the form of security deposit assistance, moving costs and whatever they need,” Reitz said. “In this case, the vouchers would be provided immediately so there would be no lapse in housing.”

The families also wouldn’t be forced to move in the middle of a school year to make things easier on the students.

Still, some families are worried about the prospect of moving.

“For me and my family it’s a little scary because we don’t know where we’re going yet,” said tenant Micah Bailey.

Bailey, his wife and their three kids have been living in one of these public housing units for about two and-a-half years. He said he found out about the proposal in May and now it’s a waiting game to figure out what’s next for his family.

The family waited on a housing list for seven years to be able to live in this unit. The duplex they live in near Power Park has become a home for the family that’s full of memories.

Bailey is also dreading the loss of the community the neighborhood has created. A woman living across the street from his family is affectionately called Grandma Lee because Bailey says she’s the neighborhood grandmother; the woman who shares a wall in the duplex unit with the Bailey family is called Mama.

Bailey’s son is also best friends with one of the neighbor’s kids, which is part of the communal fabric he’s afraid of losing with a move.

“Now we all have to like, separate and it is devastating to them,” Bailey said.

Jackie Chavez is also anxious about the change. She has lived in one of the duplex units for three years after waiting for three more to get into Littleton’s public housing.

“We’re barely settling into his place just getting used to everything,” Chavez said.

For Chavez, the house has been a blessing since she is a single mother of three and the rent is based on her income.

“I can spend time with my kids, and I don’t have to get like, three jobs,” Chavez said.

She’s still waiting to find out what the next step in the process is and when her family will have to move.

In the end, though, South Metro Housing Options believes the change will be beneficial to the community as a whole as Littleton tries to find more options for affordable housing.

“I just think it’s a huge opportunity for the entire community. It allows us to get away from the public housing funding platform that hasn’t always been consistent and adequate and it allows us to grow our housing stock and address the housing needs of Littleton,” Reitz said.