Mask is sold at Target, Walgreens and other major retailers 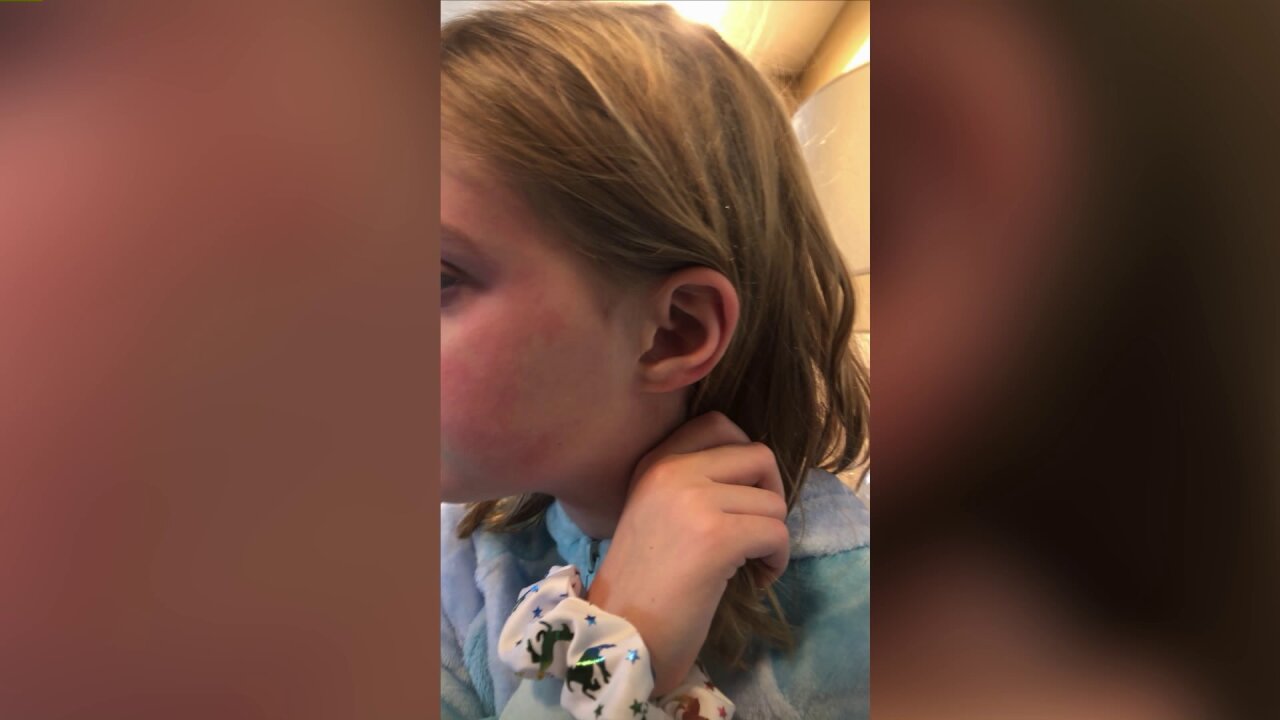 A popular face mask is being pulled from shelves at major retailers after people reported that it caused severe skin irritation, some even saying it caused chemical burns.

But after receiving numerous reports from customers that their Grapefruit Vitamin C Glow-Boosting Unicorn Paper Mask caused skin irritation, and even chemical burns, the product is being pulled from shelves while the company investigates. 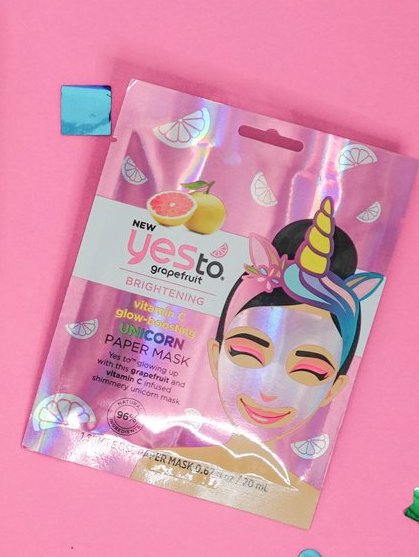 "In light of reports that our Grapefruit Vitamin C Glow-Boosting Unicorn Paper Mask has resulted in skin irritation for some consumers, Yes To has decided to remove this particular product from store shelves while we investigate," the beauty company said on Facebook on Friday, January 3. "At Yes To, the safety and satisfaction of our customers are our main concerns. We value you and apologize to anyone who was affected in this way, especially over the holiday season."

The social media post is riddled with comments from people who used the face mask before the warning was issued, some saying they've been telling the company about the issue for months.

"It would have been good if they had done this 6 months ago when people started telling them about the issue," Kayla Pegues said. "Waiting that long and letting countless other people be injured is negligence.

Another commenter shared her daughter's experience with the face mask, pointing out that people most likely got these as stocking stuffers over the holidays.

"My daughter got the mask as a stocking stuffer. Within two minutes of wear she was crying," Adrienne Dickey said. "Her face was red, blisters were forming, and she was in pain. Thank you for removing the product and researching it. I look forward to see how the situation is remedied and how you plan to refund those that purchased the product."

A California couple who spoke to KABC said they purchased the face masks to exchange as Christmas gifts. They said they often use Yes To products and never had bad reactions. Both felt pain mere minutes after putting on the Grapefruit Vitamin C Glow-Boosting Unicorn Paper Mask.

"It was hurting so bad that I was like, 'Whoa! Am I going to develop blisters or something,' " Anna Weitzman told KABC. "Because it's feeling that extreme."

She said "there was a perfect burn line where the mask had been sitting."

A teenager in Missouri also says she was burned by the mask. And another woman in Iowa reported a similar problem when her stepdaughter used the mask.

"Her face was welted with red, swollen, itchy raised abrasions and I had first thought (it was a) chemical reaction," Chelsea Anders told WHO-DT. "It's what a lot of people had assumed when using this product, was that it was just an allergic reaction. Then doing the research after I had seen what had happened, it looks like a chemical burn."

If you've also had an issue with the face mask, you can contact the Yes To customer care team at customercare@yesto.com.