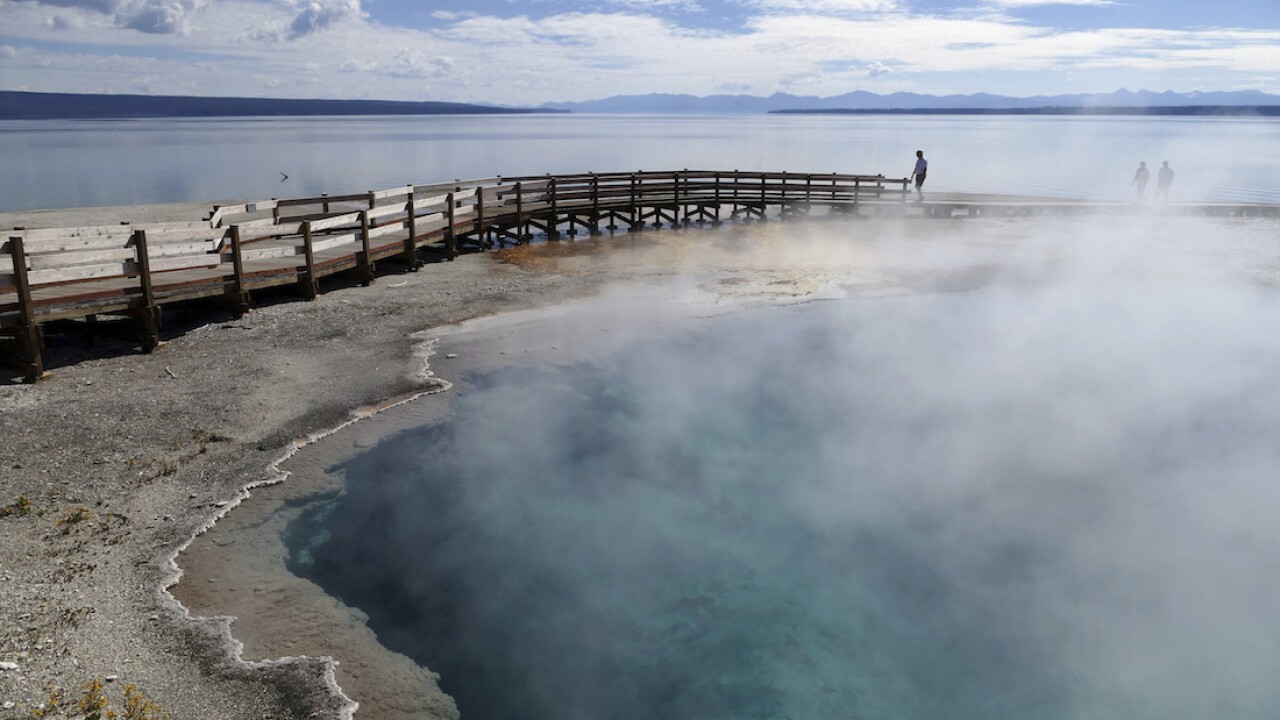 Three men have been banned from Yellowstone National Park after a park ranger caught them cooking chickens in a hot spring.

Back on Friday, Aug. 7, a park ranger was alerted that a group of men with cooking pots were hiking toward's the park's Shoshone Geyser Basin, the East Idaho News reported. Shortly after that, the ranger found two whole chickens in a burlap sack in a hot spring and a cooking pot nearby.

According to the Associated Press, when defendant Eric Roberts, of Idaho Falls, Idaho, was asked about what the group was up to, he said they were making dinner.

According to the AP, the men are banned from Yellowstone while serving two years of unsupervised probation.

As for whose idea it was, Eric Roberts said it was a "joint thing," the AP reported.

According to the park's website, the hot springs have "injured or killed more people in Yellowstone than any other natural feature." The park urges guests near thermal areas to stay on boardwalks and trails and if you have children, you're advised to keep them close and not let them run.