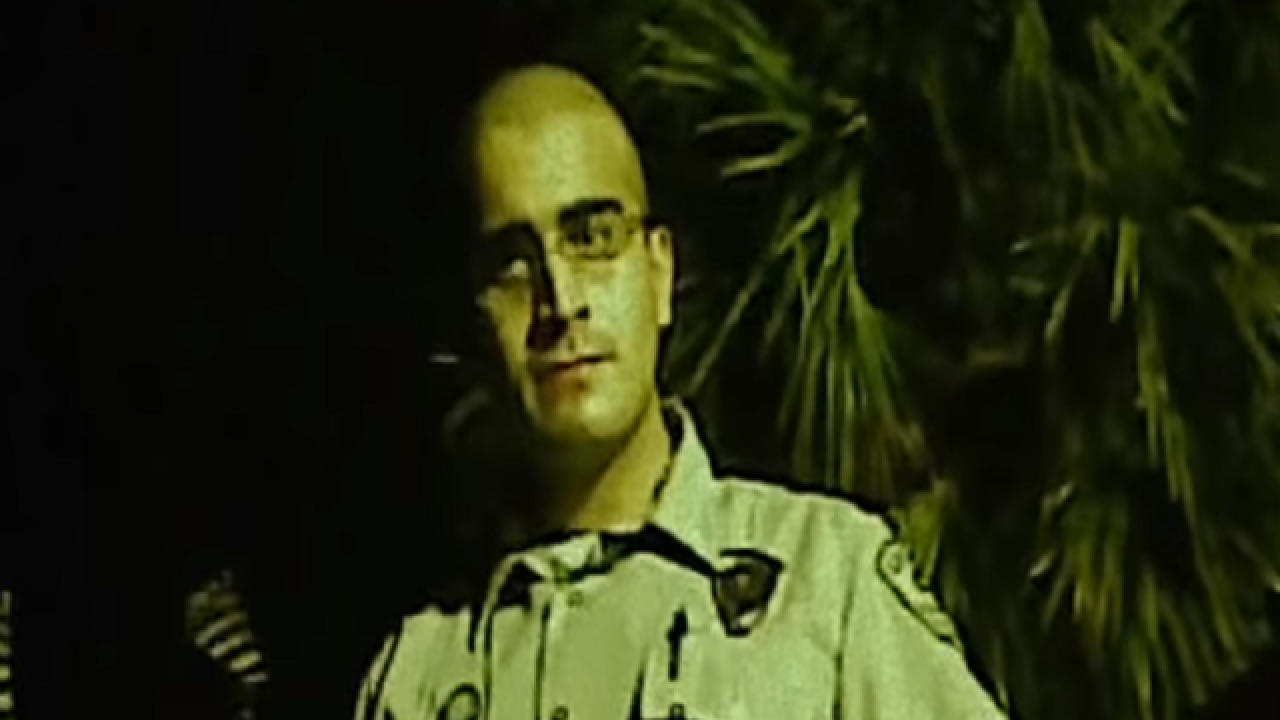 A bartender says the gunman in the massacre at a gay nightclub stalked her nearly a decade ago when he started coming into her Florida bar.

Heather LaSalla of Fort Pierce, Florida, told The Associated Press that Omar Mateen sent her so many uncomfortable messages on Facebook that she blocked him.

She says she ran into him again at a park in November while she was with her young son and Mateen was with his. She says he talked about his son's soccer league, but he still had a weird vibe about him.

LaSalla says when she saw his picture on television, she knew right away it was him.

She was a bartender in Port St. Lucie at the time and says she never filed a criminal complaint over his behavior.