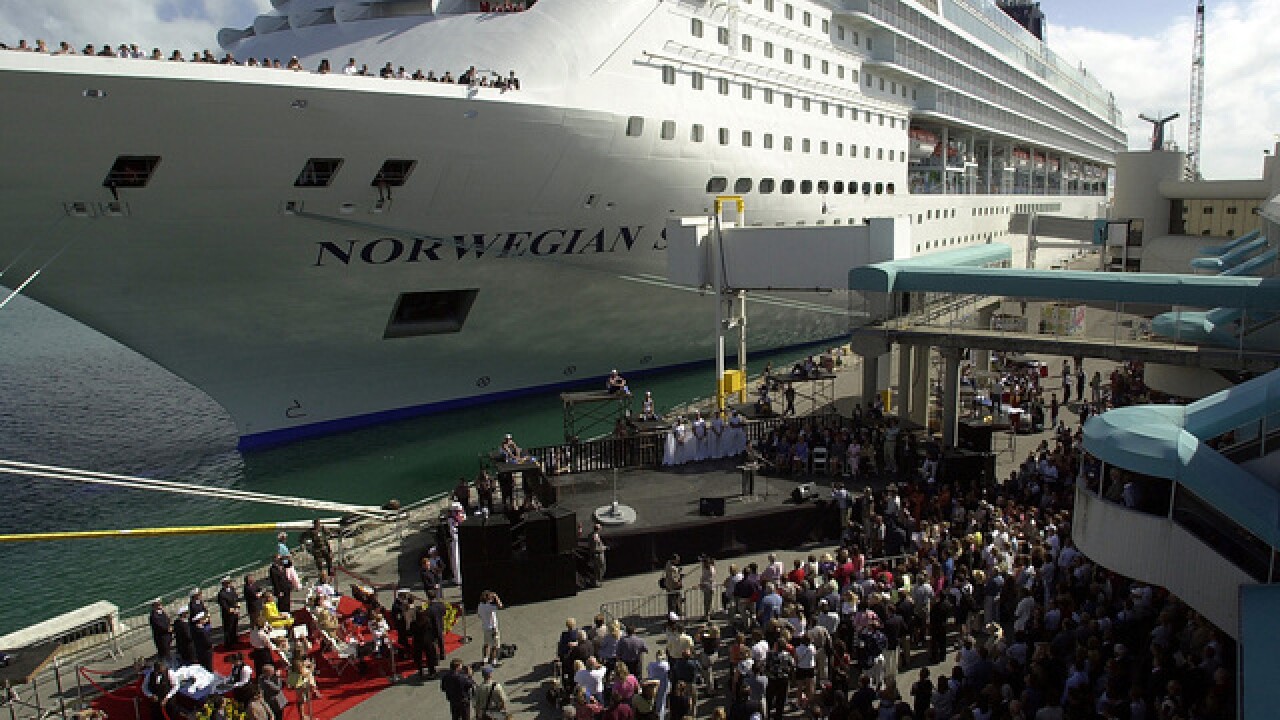 Image copyright 2018 Getty Images. All rights reserved. This material may not be published, broadcast, rewritten, or redistributed.
Getty Images
<p>(Photo by Getty Images)</p>

(CNN) — A British woman was saved by the Croatian Coast Guard after spending what she said was close to 10 hours treading water overnight in the Adriatic Sea after falling off a cruise ship.

Kay Longstaff, who lives in Spain, according to her Twitter account, spoke to Croatian news outlet HRT shortly after arriving back on land.

"I fell off the back of the Norwegian Star," she told HRT. "I was in the water for 10 hours, so these wonderful guys rescued me. I'm very lucky to be alive."

Longstaff, 46, was then led by medical personnel to an ambulance.

Lovro Orešković, the captain of the ship that rescued her, told local media that it was a "miracle" that she survived.

"On the cruise liner, they thought she didn't survive," Orešković said. "She is clearly fit. She told us she does yoga, and that as she floated in the sea she sang the whole time so that her body temperature wouldn't fall, and to stay awake."

A Norwegian Cruise Lines spokesperson confirmed that a guest went overboard on Sunday morning "as Norwegian Star made her way to Venice."

"The Coast Guard was notified and a search-and-rescue operation ensued. We are pleased to advise that the guest was found alive, is currently in stable condition, and has been taken ashore in Croatia for further treatment. We are very happy that the individual is now safe and will soon be reunited with friends and family."

It was unclear how the woman went overboard.

A patrol boat and an airplane were part of the rescue effort, according to the Croatian Ministry of Defense.