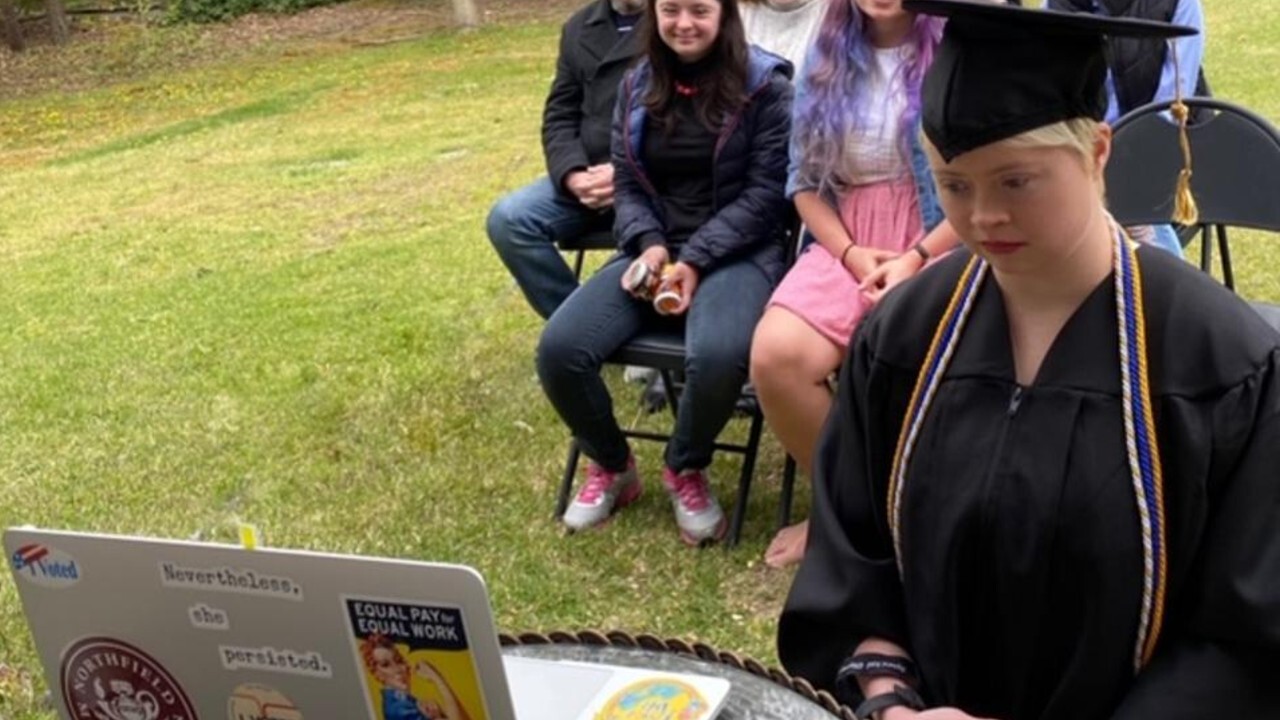 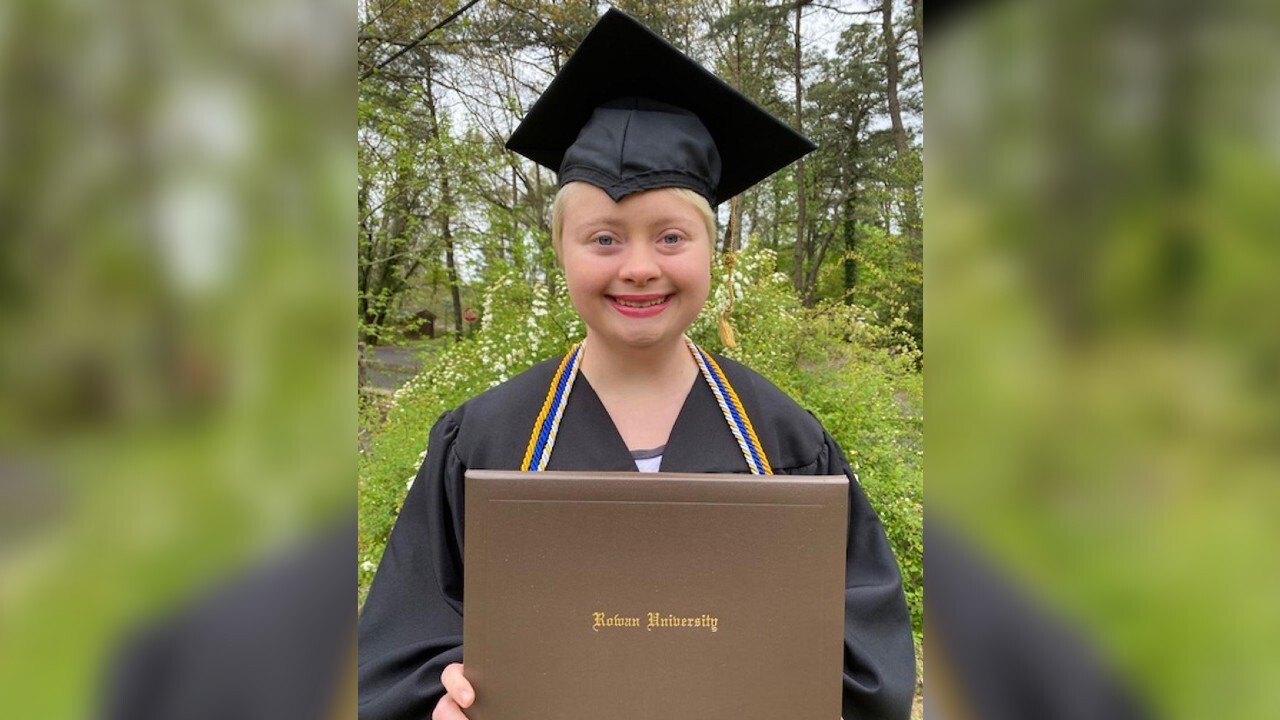 GLASSBORO, N.J. – AnnaRose Rubright is blazing trails for countless others.

The 24-year-old woman has become the first person with Down syndrome to graduate from New Jersey’s Rowan University.

Rubright received her bachelor’s degree in radio, television and film earlier this month, achieving her lifelong goal of graduating from a four-year college.

It wasn’t an easy road though. After graduating high school in 2014, Rubright first earned an associate’s degree from a community college in 2017 and then transferred to Rowan.

Once at Rownan, Rubright’s mother, Lin, told Forbes that her daughter didn’t have much free time because schoolwork can take significantly longer to complete for those with Down syndrome.

School officials told Forbes that Rowan’s 2,400 students with disabilities are held to the same standard as others and no courses are “watered down” for them.

Lin said there were times she watched her daughter’s frustration as she struggled with schoolwork, but she was determined to earn her degree.

And when Rubright did receive her degree over Zoom on May 8, she said it was an emotional moment for her and the entire family.

The governor of New Jersey, Phil Murphy, joined in on the celebration, congratulating Rubright on her accomplishments on Twitter.

A big congratulations to @rubright1rose on graduating from @RowanUniversity – blazing a trail for countless others as the University’s first graduate with Down syndrome.

AnnaRose – you define #JerseyStrong . Our entire state celebrates alongside you! https://t.co/hl9DMnRs3Z