Woman mauled to death by tiger at Chinese wildlife park 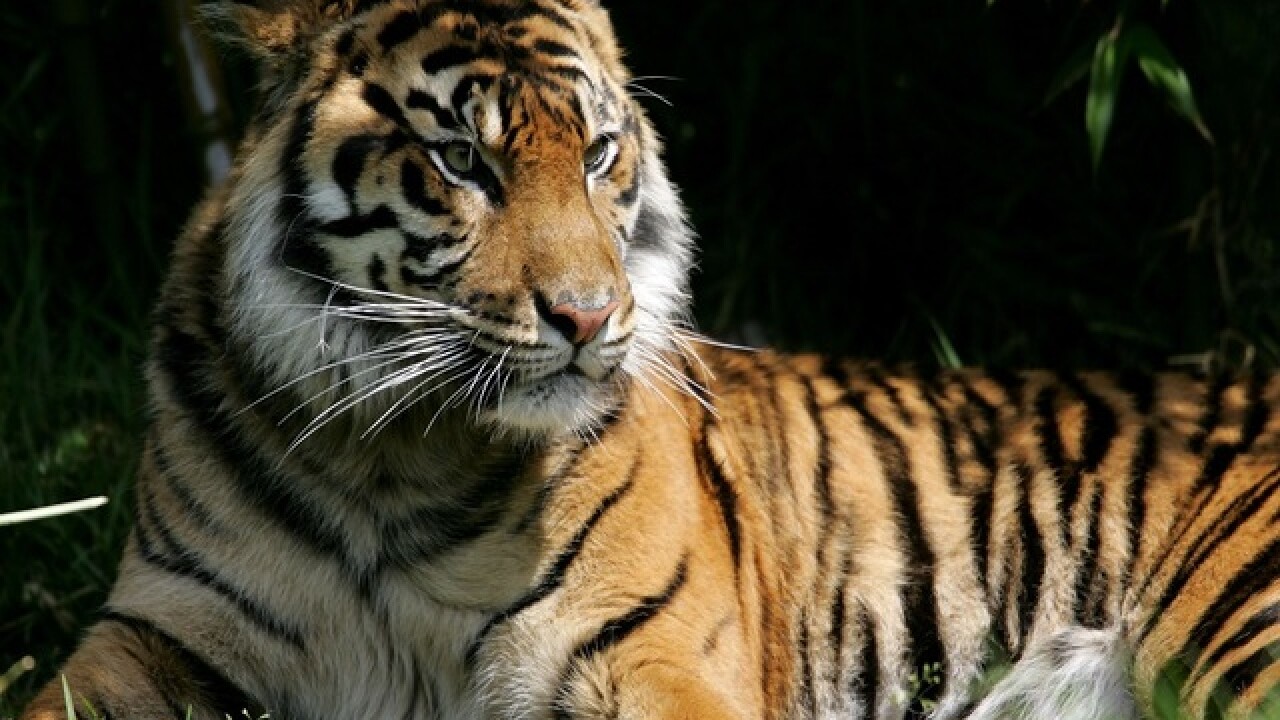 Justin Sullivan
<p>SAN FRANCISCO - MAY 18: A Sumatran tiger, an endangered animal species, sits in its exhibit at the San Francisco Zoo May 18, 2007 in San Francisco, California. The U.S. celebrates the second annual Endangered Species Day with zoos, aquariums, parks and a host of educational institutions educating the public on how important it is to protect wildlife and the growing number of endangered species, both animals and plant life. (Photo by Justin Sullivan/Getty Images)</p>

A woman was mauled to death and another woman was injured after they were attacked by a tiger at a wildlife park in Beijing, China.

CCTV video shows a tiger attack a woman after she got out of her cat at Badaling Wildlife World. The video then shows a man and a second woman coming to her aid.

Sky News reports that the second woman shown in the video was killed by the tiger before park staff could save her. The other woman is reportedly recovering from her injuries in a nearby hospital.

According to Daily Mail, a child that was also in the car was not hurt.

According to reports, Badaling Wildlife World allows visitors to drive through the park while animals run free. Visitors are not permitted to leave their vehicles.

Sky News also reports that security guard was mauled to death by a tiger at the park in 2014.