Where does the US stack up with the rest of the world in life expectancy? 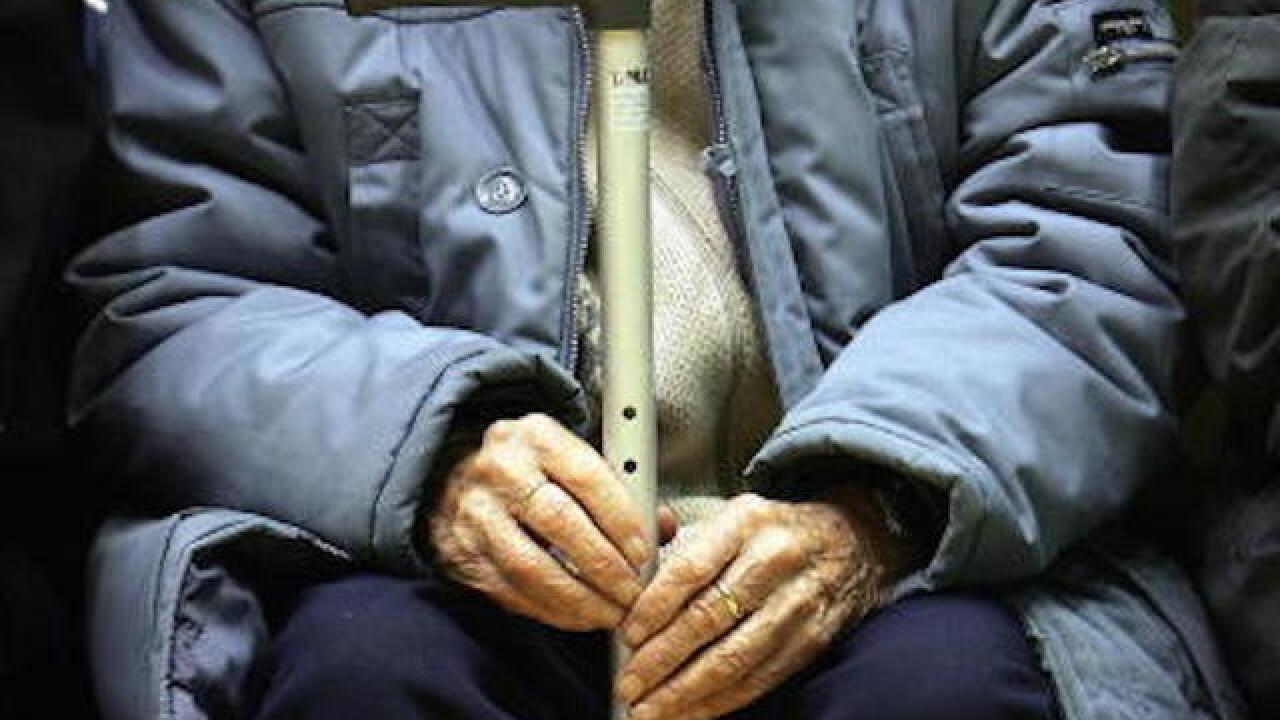 Christopher Furlong
<p>GLASGOW, UNITED KINGDOM - FEBRUARY 22: Senior Citizens take part in the Kelvinside weekly tea dance, 22 February 2005, Glasgow, Scotland. There are 11.22 million pensioners in the UK - 4.19 million men and 7.03 million women. The so called 'grey' vote will be important in the forthcoming election with all the major political parties canvassing for senior citizens support. (Photo by Christopher Furlong/Getty Images)</p>

As a whole, humans around the world are living longer. For the past century, life expectancy in most countries has increased due to advances in healthcare, agricultural techniques and decreased infant mortality.

However, despite being one of the wealthiest and most influential countries in the world, the United States still falls short in terms of life expectancy. Using 2014 data from the World Bank, the experts at HealthGrove found the top 50 countries with the longest average life expectancies -- and the U.S. barely made the cut.

A couple factors might help explain this. First, the U.S. does not prioritize physical activity and nutritious diets the way many other countries do. The importance of these factors becomes remarkably clear when comparing the longest-living country's lifespan of 89 years to America's 79.

On the other end of the spectrum, Japan has seen one of the fastest increases in lifespan since the end of World War II -- piquing the interest of many researchers. With an average lifespan of 82 years and a rank within the top 10 on our list, Japan's longevity exemplifies the benefits of exercising, eating well and maintaining social connections throughout life.

The fact that Japan and many other countries spend less than the U.S. on healthcare per capita, yet see people living longer, is a clear indicator that the Land of the Free should do something (or a lot of things) differently.

Note: If data for longevity of males versus females was not available, only the average lifespan of the population is listed. In the case of ties, countries with the smallest difference between female and male life expectancy are ranked highest and then alphabetically.

Correction August 2, 2016
This story has been updated to reflect the correct data sourcing.