Where does Denver International Airport land on the list of world's busiest airports? 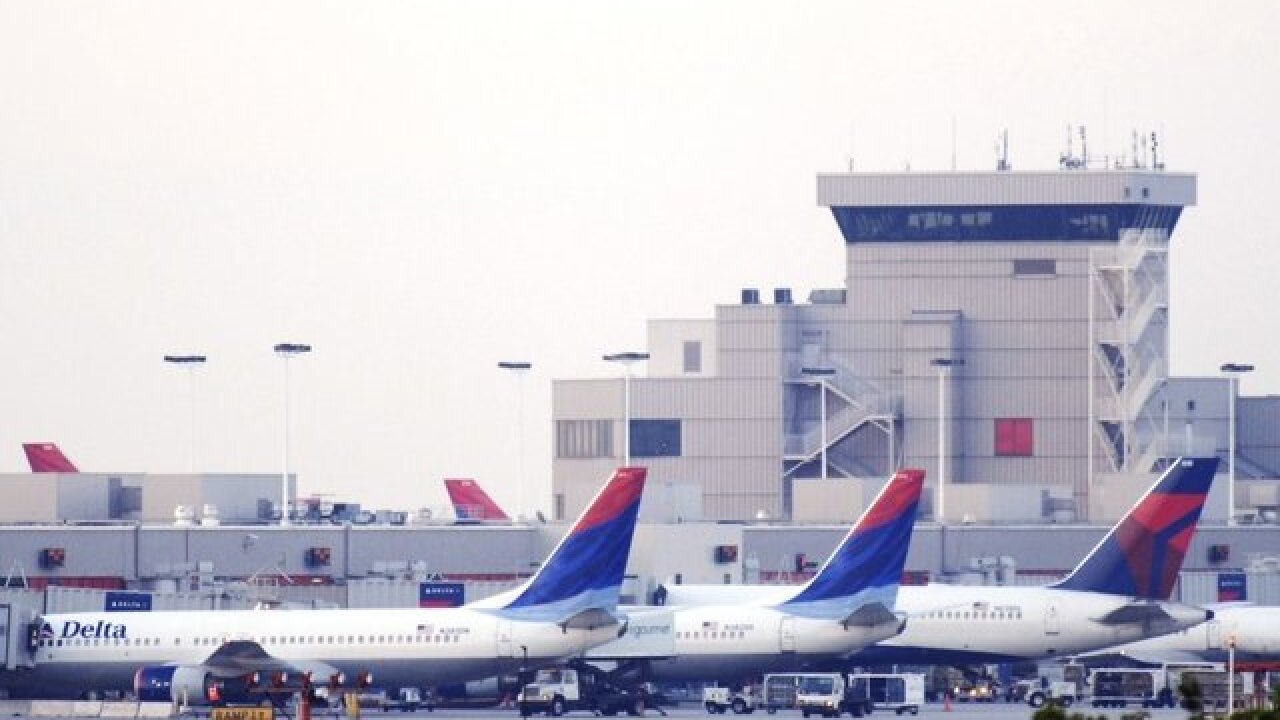 At least its airport does.

More than 107 million passengers flew through Hartsfield-Jackson Atlanta International Airport last year, making it the busiest passenger airport in the world for the 21st year in a row.

Atlanta also saw a 3.3% increase in passenger traffic, according to Airports Council International's world traffic report, which was released on September 16.

"There were 16 airports handling more than 40 million passengers per annum in 2008 and there are now 54."

But Gittens warned of the impact of protectionist policies around the world.

"Protectionist rhetoric -- fueled by isolationist policies -- has swept several major economies in recent times and this has translated into a dismantling of established open trade relationships and regimes," Gittens said in the news release.

Air transport relies on open markets to grow, she said.

"Despite this, passenger traffic has remained resilient, posting annual growth rates above historical averages with the cost of travel decreasing in many markets and middle-class populations burgeoning in emerging markets," she said, adding that persistent isolationist policies could stifle growth in many countries.

Atlanta continues to dominate the passenger market because of its location as a major connecting hub and port of entry into North America. It's within a two-hour flight of 80% of the United States population of more than 300 million people.

There was no change from 2017 in the rankings of the top three passenger airports.