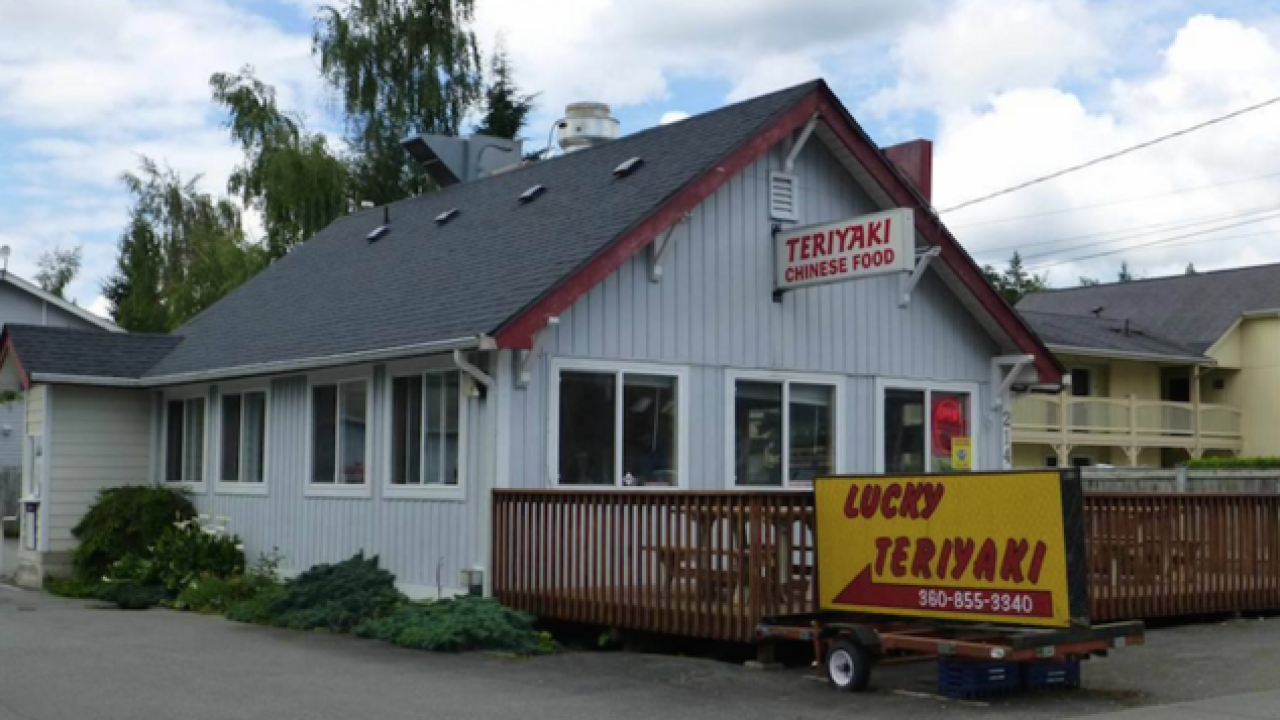 A restaurant owner told members of the Skagit County Sheriff's Office that they are not welcomed in his establishment, as customers did not like deputies dining there.

Earlier on Thursday, four deputies from Skagit County visited Lucky Teriyaki in Sedro-Woolley, Wash. When two of the deputies went to pay for their meal, the owner told them not to come back.

According to Skagit County Sheriff Will Reichardt, deputies called the owner and he confirmed the ban.

"My chief deputy spoke to the owner to confirm this because he simply could not believe what he was hearing," Reichardt said. "The owner not only repeated the request, but asked that we spread the word to other law enforcement that they were no longer welcome either."

A Facebook post from the Sheriff's Office has drawn a range of responses. Many were upset at Reichardt for spreading the news.

"It's their right," wrote Amanda Mcdaid. "And you don't know their story. I know tons of people who've been harassed/abused by cops. Police brutality is a huge issue right now. Maybe they don't like what they're seeing happen all across America."

I would like to buy these 4 officers lunch," Renee Miller wrote. "Somewhere who respects them. This angers me so much! Contacting sheriffs office. I stand behind our officers. I will not give this place my business ever again."