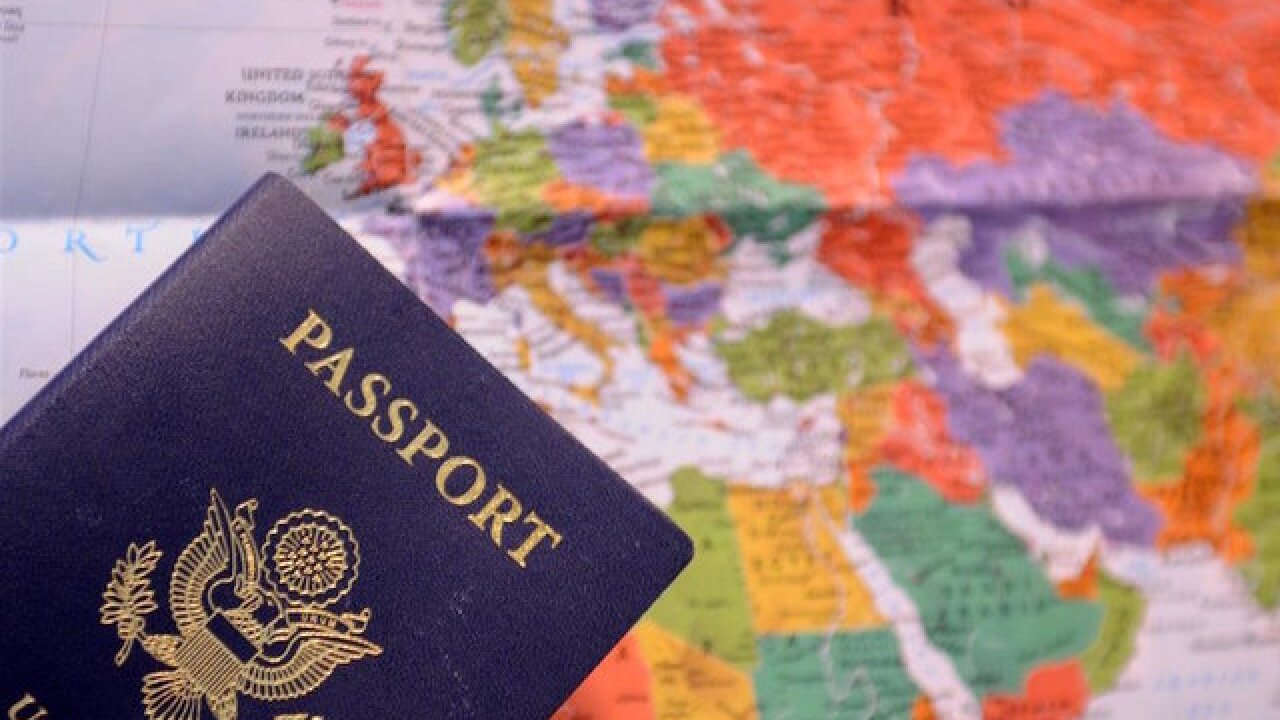 A growing number of Hispanics along the Texas-Mexico border with birth records showing they were born in the United States are being denied American passports, held in immigration detention centers, and entered into deportation proceedings, immigration attorneys and individuals affected told the Washington Post.

According to the Post report, the issue stems from a government allegation that from the 1950s through the 1990s, midwives and physicians working along the border issued American birth certificates to babies born in Mexico, which some birth attendants have admitted to in court.

The State Department, the Post said, denies changing its "policy or practice regarding the adjudication of passport applications." The agency also said the border region "happens to be an area of the country where there has been a significant incidence of citizenship fraud."

But immigration attorneys and cases identified by the Post suggest a "dramatic" change in passports issued and how immigration laws are enforced.

Though scrutiny of these individuals' citizenship began during the George W. Bush administration and continued into the Obama administration, the passport denials came mostly came to an end around 2009 following a settlement with the American Civil Liberties Union. But the denials have seen a dramatic uptick since the start of the Trump administration, immigration attorneys told the Post.

The evidence the federal government has requested to otherwise prove citizenship is often obscure. One individual affected named Juan, a former soldier, told the Post that some of documents the State Department requested included "evidence of his mother's prenatal care, his baptismal certificate, (or) rental agreements from when he was a baby." Once Juan provided some of the documentation, he was still denied a passport.

Some of the individuals affected are suing the government over the matter. According to the Post, they typically win those cases.