Walmart is where the trade war comes home 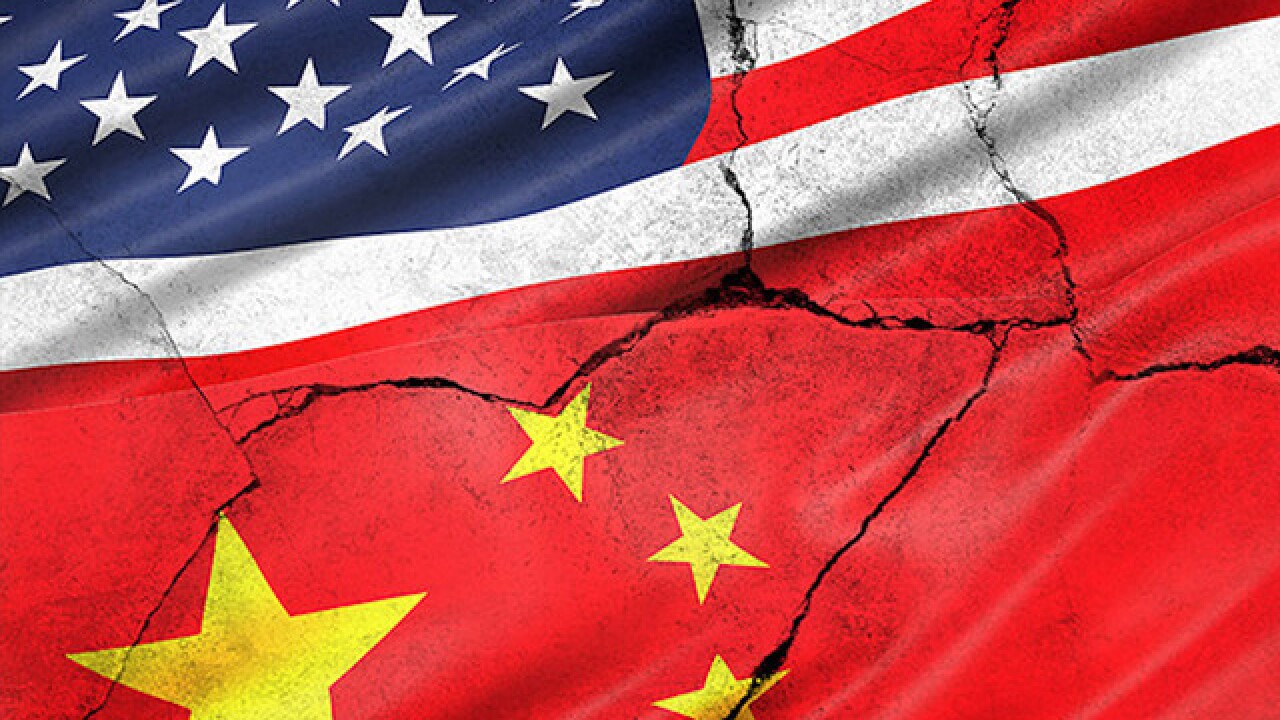 In a letter to US Trade Representative Robert Lighthizer, the company said expanded tariffs on Chinese imports would hurt its customers, its suppliers and the US economy.

"The immediate impact will be to raise prices on consumers and tax American business and manufacturers," Walmart said.

The administration was unmoved. On Monday, it pressed forward with 10% tariffs on those products and  $200 billion worth of other imports from China . The tariffs, which take effect next week, will jump to 25% at the end of the year.

The latest round of tariffs brings the US trade war with China directly to Walmart ( WMT ), the country's largest retailer, and hits the everyday products it sells.

Raise prices or take the hit

Other retailers and consumer goods companies, including Ace Hardware and Joann fabric and craft stores, also lobbied the administration.

The administration did not bend to the company's plea. It imposed tariffs on those goods — although it did spare bicycle helmets, high chairs, car seats and playpens from the final list. It also left off Apple Watches and Air Pods, a  reprieve for Apple.

Target and Walmart will now face a tough choice: They can absorb the higher costs from tariffs by taking a hit to their profit margins, or they can pass some of the price increases on to their customers.

"Either consumers will pay more, suppliers will receive less, retail margins will be lower, or consumers will buy fewer products or forego purchases altogether," Walmart warned in its letter.

The National Retail Federation, a trade group, estimated that a 25% tariff on furniture would cost Americans $4.5 billion more per year, while a 25% levy on travel items like luggage and handbags would cost an additional $1.2 billion.

Washing machines were an early example of how tariffs filter down to shoppers. The Trump administration imposed a 20% trade penalty on washers earlier this year, and laundry equipment prices spiked close to 20% in recent months, according to the Bureau of Labor Statistics.

Walmart will have to wrestle with the price question in a big way. Of the company's $500 billion in sales last year, about $50 billion was linked to Chinese imports or investments in Chinese businesses, estimated Greg Melich, a retail analyst at MoffettNathanson.

And raising prices is anathema to Walmart, a company that controls 10% of the US retail market and has a customer base of low- and middle-income Americans.

"Given that Walmart was such a huge source of cheap products for low income customers over the years, this really hurts the very people that Trump professes to help," said Sucharita Kodali, a retail analyst for research firm Forrester.

The White House did not respond to a request for comment.

Kodali predicted that prices will rise in categories where products have become less expensive in recent years, such as hockey gear. Ice hockey gloves made the administration's final list. So did baseball gloves.

The same with bikes: Each mass market bicycle requires 40 individual parts to make, all of which are imported. "Tariffs on these parts would make U.S. manufacturing uncompetitive and drive up the price of bicycles for children and families," Walmart told Lighthizer.

Although the company has been working to buy more bikes from American manufacturers, not enough are made in the United States to meet demand. Even with 25% tariffs, buying bikes with Chinese parts will still be cheaper than suppliers shifting production entirely, Walmart said.

The Trump administration is using tariffs to push companies to manufacture more goods in the United States. But the National Retail Federation says the administration's thinking is flawed and carefully planned supply chain plans can't be redrawn overnight.

Retailers order their products six months to a year in advance, and they are left scrambling to find new options for 2019.

"The [administration] continues to overestimate the ability of US companies to shift supply chains out of China," the trade group said in its own  letter  to Lighthizer. "Global supply chains are extremely complex. It can take years to find the right partners who can meet the proper criteria and produce products at the scale and cost that is needed."

So while Walmart is already locked in for the coming holiday season, Christmas lights will probably be more expensive next year.