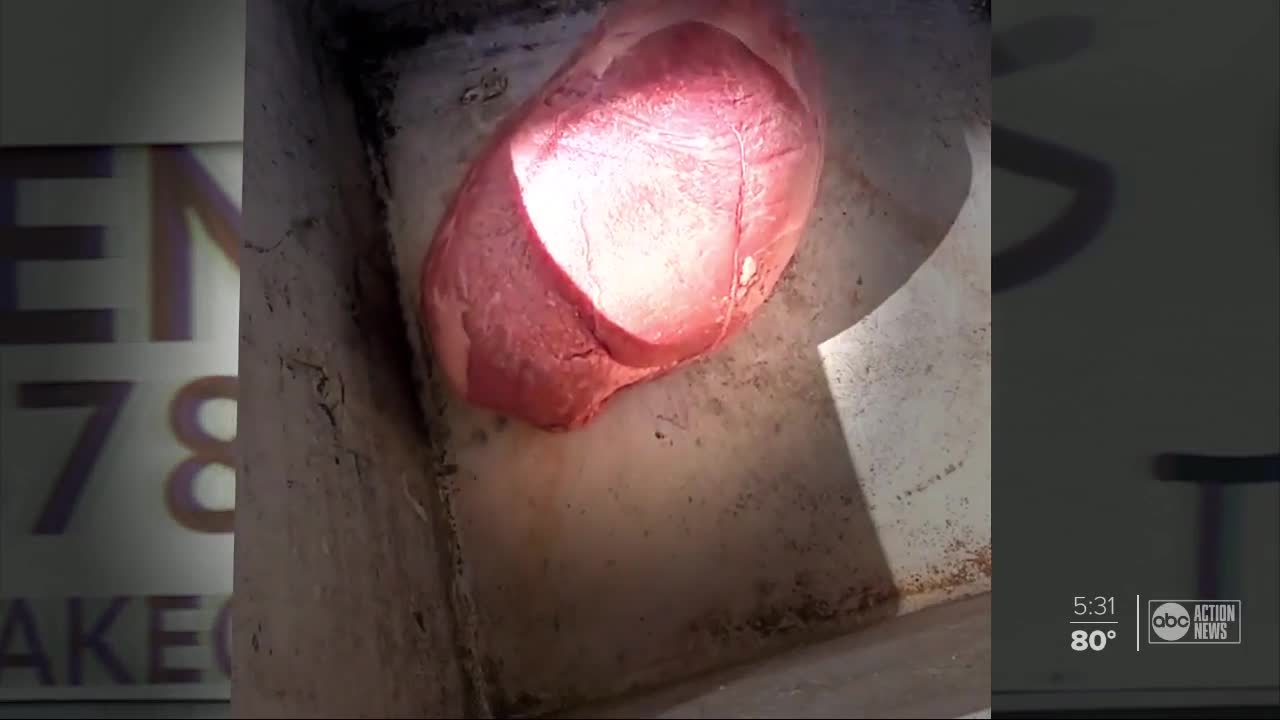 A video is going viral after someone took a video of a Chinese restaurant storing raw meat in the outside sink. 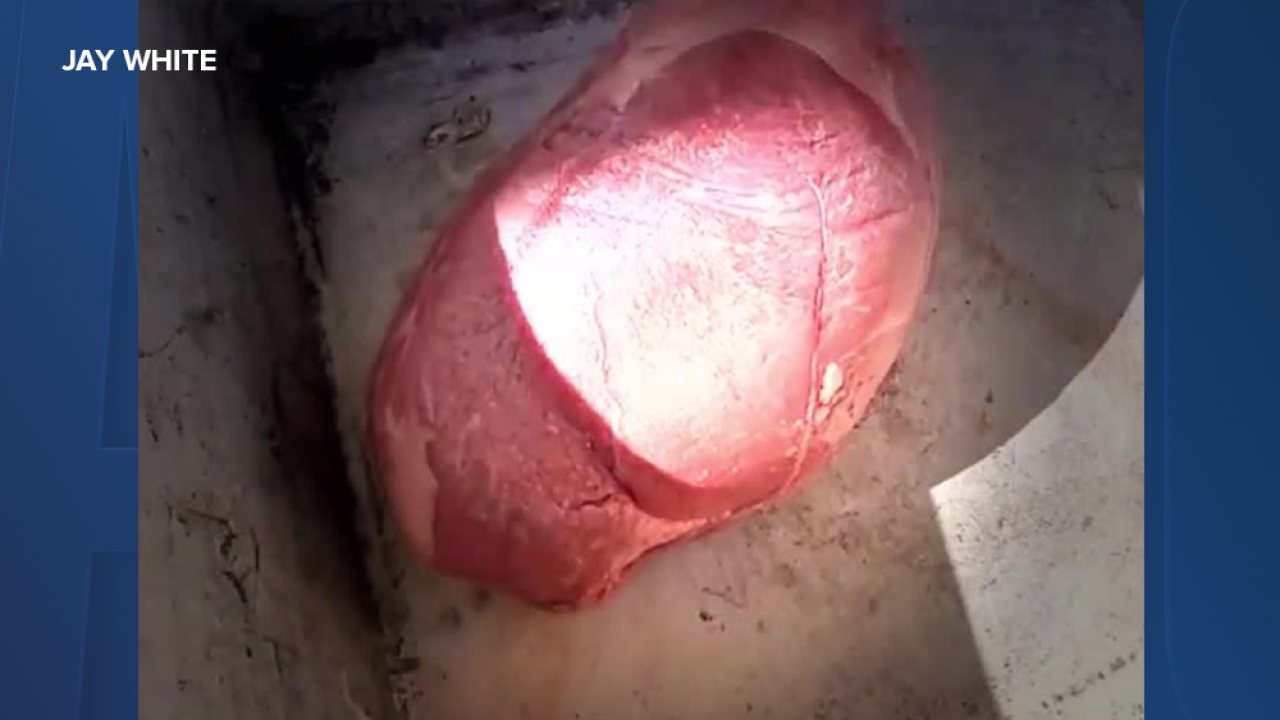 “I immediately felt sick. I thought I was gonna throw up. It was disgusting,” said Renee Canoro, who’s ordered from Li’s Chinese Kitchen in Port Richey before.

A man named Jay White took the video. The camera pans over an outside sink revealing a large hunk of raw meat sitting inside.

A woman at the sink then picks the meat up without gloves and throws it into a bin on the floor. A second video, also taken by White, gives an even closer look at raw meat in bins on the floor just inches away from what looks to be cooked noodles in a bowl.

“It makes you second-guess things,” said Canoro. “How they take care of their stuff? Their food is on the floor in bins! How is that sanitary?”

“Wow,” said Andrea Wilcock, the CEO and President of Up to Code Food Safety.

She’s a food safety expert and after she watched the video, she says what she saw is completely unacceptable.

“It’s completely open to the environment, contamination from pests, people, birds, rats. You don’t know what’s happening in that sink overnight. Have they cleaned it? It doesn’t look like it’s been cleaned for a very long time, if ever,” she said.

The state also warned the owners several times to throw out certain foods at temperatures that could make you sick. In October, inspectors say Li’s Chinese kitchen fixed those known violations.

Monday morning, when looking Li’s Chinese Kitchen up online, it shows the restaurant was supposed to open at 11:30 a.m. When reporters showed up, the business was closed and no one was there.

By Monday afternoon, the business now pops up as “permanently closed.”

Wilcock says the person that took the video did the right thing.

“He had the right gut-instinct. When you see something like that, you know definitely that it’s not right,” she said.

The Health Department in Pasco County says they received a complaint about the restaurant yesterday it was forwarded to the Florida Department of Business and Professional regulation.

To look up a businesses license and find inspection reports click here.

This article was written by Heather Leigh for WFTS.