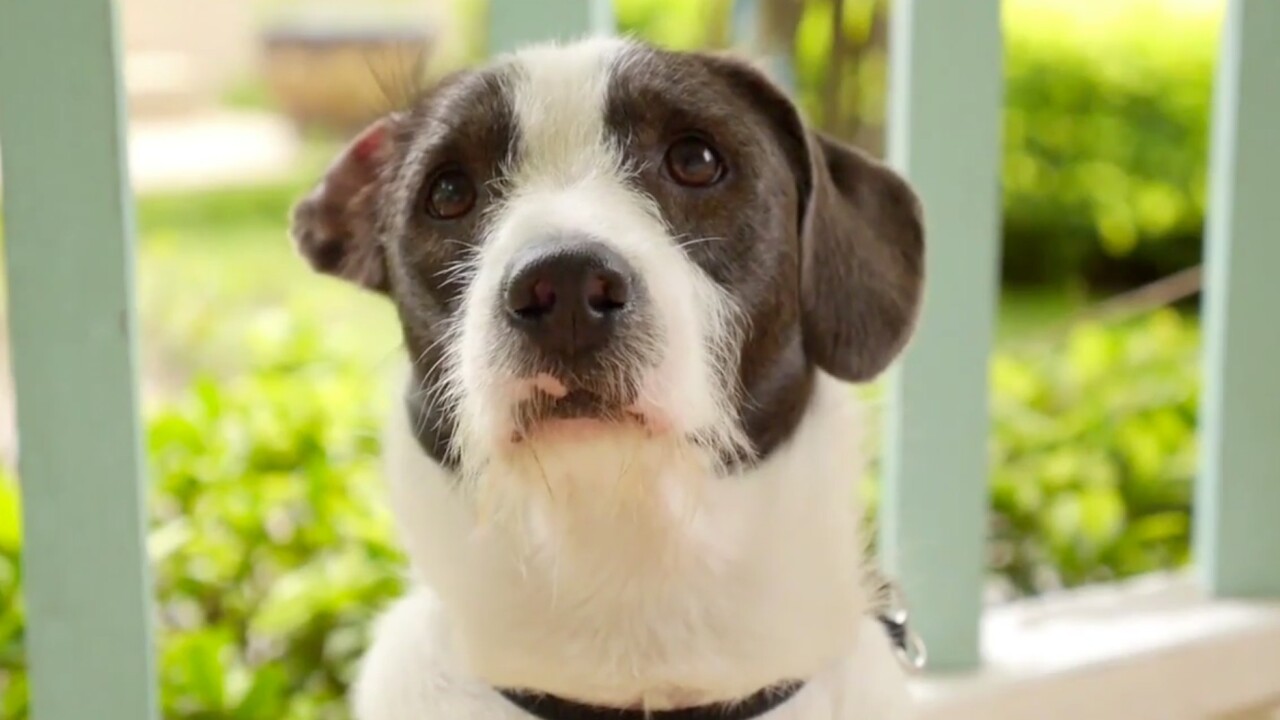 Some people are returning to work after months of being at home. It's a big change for people and pets as well.

Veterinarians warn pets who haven't experienced separation anxiety before could still be at risk of having it now.

Many have gotten used to a new routine of having humans at home.

Other dogs may be more prone to this anxiety if they already suffer from other types of it, like when there's a thunderstorm or loud noises.

“It’s similar to people having general anxiety and being higher strung,” said Dr. Jessica Romine, an internist with Blue Pearl Veterinary Partners. “So, if you notice that your dog tends to have a really strong reaction to storms, that could be a warning sign that they may also have that.”

Some other signs include your pet not being able to separate themselves from you when you go to other rooms in the house.

If they damage things at home whenever you're away for short periods of time, Romine says they’re not angry, they’re panicked.

If you're headed back to work soon, a few things you can do to ease their anxiety is practice going away for a while, practice crate training. When you return home, try not to make a big deal out of it.

“It’s a completely natural instinct to greet our dogs that are just thrilled to see us,” said Romine. “We're just as thrilled to see them and coo over them, but that really just makes it a huge highlight when you leave and come back, so the general recommendation when you leave and come back is to greet them briefly and then try and let them calm down.”

Reward calm behavior. Sometimes medication may help. Talk to your veterinarian about this.