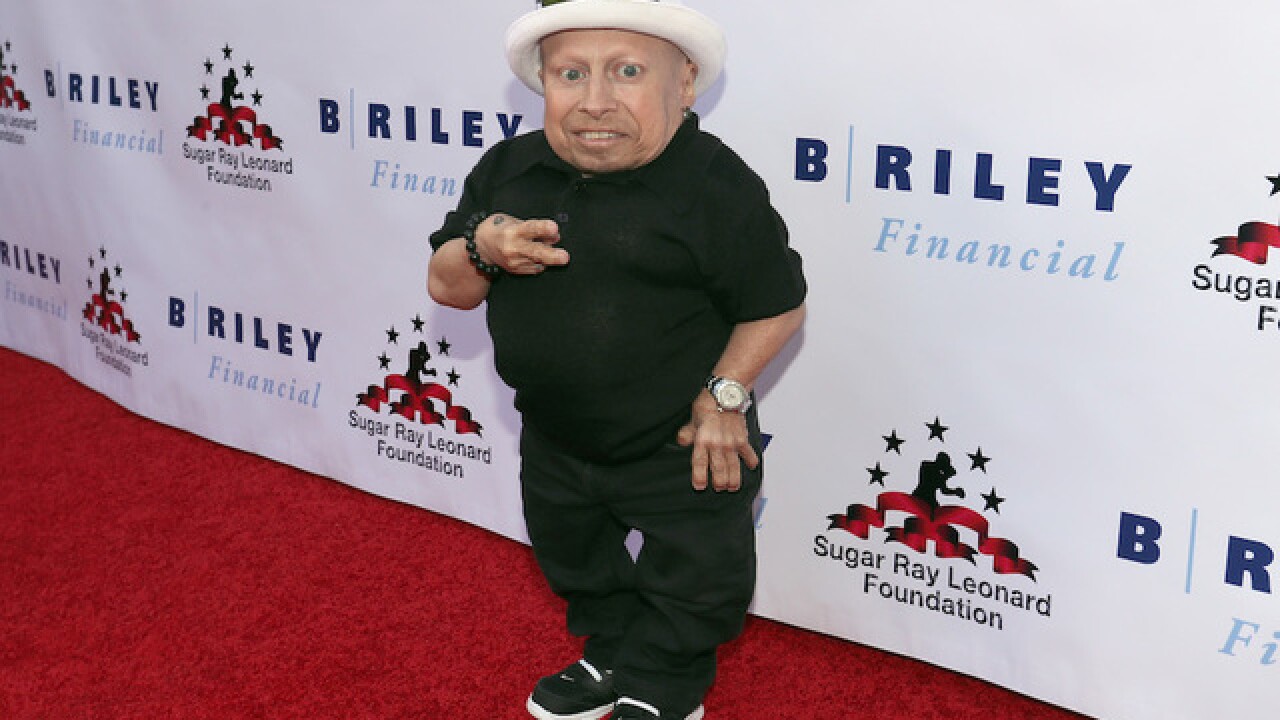 Troyer played Mini-Me in the "Austin Powers" movies. Troyer died on Saturday afternoon, his family said in a statement to TMZ.

The cause of death was not reported. Troyer had been treated for alcohol poisoning earlier this month, according to TMZ.

Troyer was born in Sturgis, Michigan. At birth, he was born with the genetic disorder achondroplasia dwarfism, according to TMZ. He grew to be 2-feet, 8-inches tall, according to IMDB.

Outside of playing Mini-Me in "Austin Powers: The Spy Who Shagged Me" and "Austin Powers in Goldmember", Troyer also played roles in a number of popular shows such as "Scrubs", "Two and a Half Men" and "Boston Public."