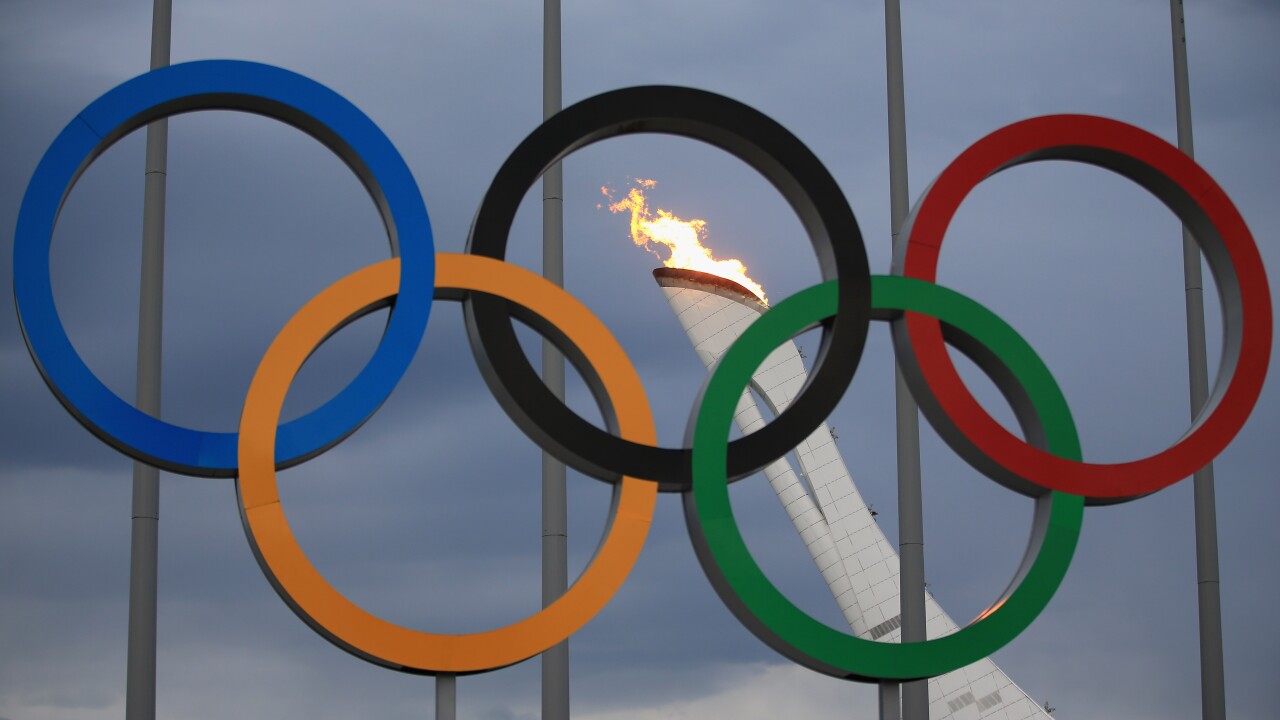 DENVER (AP) — The U.S. Olympic Committee says it is working on reforms to prevent athletes from losing health insurance coverage when they become pregnant.

Three senators wrote to USOC CEO Sarah Hirshland on Wednesday, asking her to provide details about the federation's insurance program, saying the discontinuation of coverage when an athlete becomes pregnant is "unconscionable and may put at risk her health and that of her child."

The USOC provides funding for insurance to the national governing bodies (NGBs) that run individual sports, and those NGBs are responsible for determining which athletes receive coverage and under what conditions. The pool of athletes eligible for insurance is limited mainly to Olympic hopefuls and other top-line elite prospects.

In response to the request from the senators — Richard Blumenthal, D-Connecticut, Edward Markey, D-Massachusetts, and Tammy Baldwin, D-Wisconsin — the USOC put out a statement saying "Pregnancy or needing a break from competition for other important reasons can't unfairly impact eligibility, and we are working to ensure that policy is uniform across each NGB's eligibility standards."

U.S. sprinter Alysia Montano wrote in an editorial piece last month in the New York Times that she and distance runner Kara Goucher lost their health insurance while pregnant because they were unable to compete.

The senators requested a briefing from the USOC next Friday to discuss the issue.