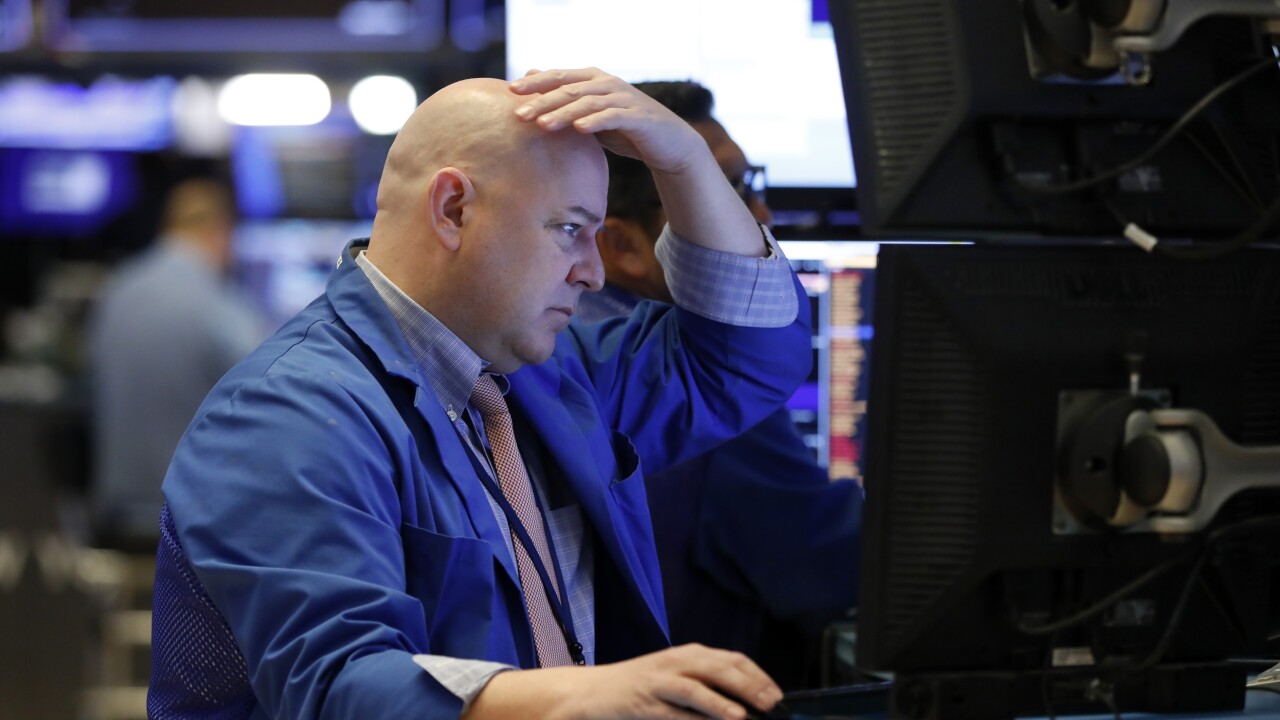 NEW YORK – U.S. stocks tumbled following a sell-off in markets in Europe and Japan Monday after China announced a sharp rise in cases of a deadly new coronavirus that threatens to crimp global economic growth.

The major U.S. indexes gave up a significant amount of their gains for January and bond yields moved lower as investors headed for safer holdings.

The Dow Jones Industrial Average and S&P 500 each fell more than 1%, giving up a significant portion of their gains for January.

Gold prices rose, while airlines, resorts and other companies that rely on travel and tourism saw steep losses.

Technology companies and banks were also among the big losers in the early going.

Utilities and real estate companies held up better than most of the market.

As of Monday morning, China was reporting that at least 80 people have died in the country as a result of the 2019 novel coronavirus, with more than 2,700 confirmed infections, The New York Times reports.