US sending 1,000 additional troops to Middle East amid Iran tensions 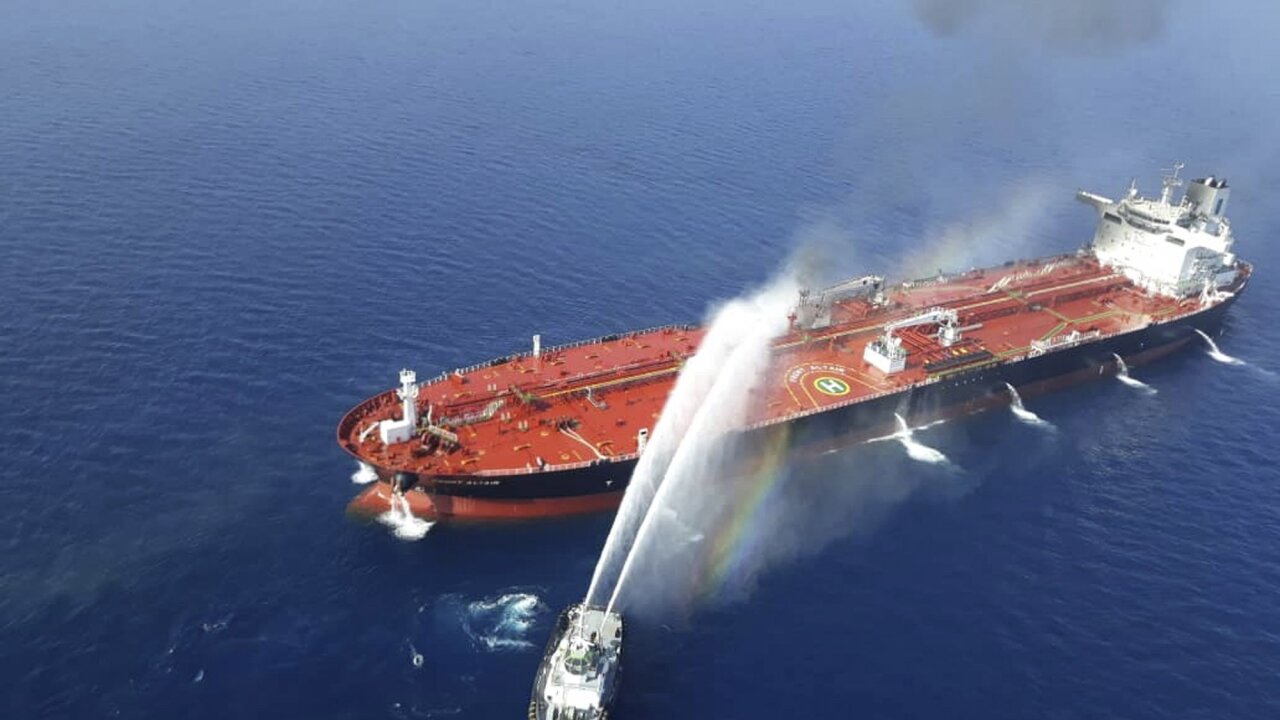 The US will send 1,000 additional US forces and more military resources to the Middle East amid tensions with Iran , the Pentagon announced Monday.

"In response to a request from the US Central Command for additional forces, and with the advice of the Chairman of the Joint Chiefs of Staff and in consultation with the White House, I have authorized approximately 1,000 additional troops for defensive purposes to address air, naval, and ground-based threats in the Middle East," acting Defense Secretary Patrick Shanahan said in a statement.

"The recent Iranian attacks validate the reliable, credible intelligence we have received on hostile behavior by Iranian forces and their proxy groups that threaten United States personnel and interests across the region," Shanahan said, adding that the "United States does not seek conflict with Iran."

"The action today is being taken to ensure the safety and welfare of our military personnel working throughout the region and to protect our national interests," Shanahan said. "We will continue to monitor the situation diligently and make adjustments to force levels as necessary given intelligence reporting and credible threats."

News of the additional troop deployment comes as the State Department announced Monday that Secretary of State Michael Pompeo will travel Tuesday to the command center that oversees Middle East military operations.

The State Department announced Pompeo's trip to United States Central Command in Florida after a senior Iranian official told CNN that the US and Iran are headed toward "a confrontation which is very serious for everybody in the region." European and international officials are calling for "maximum restraint."

Shortly after the announcement of Pompeo's travel, the Pentagon released a detailed set of photos that it said showed Iranian boats removing a mine from one of two tankers attacked in the Gulf of Oman on June 13. The US attributes the attack to Iran. Tehran has vigorously denied the charge.

President Donald Trump announced May 24 that the Pentagon would be deploying an extra 1,500 troops to the region as a "mostly protective" force.