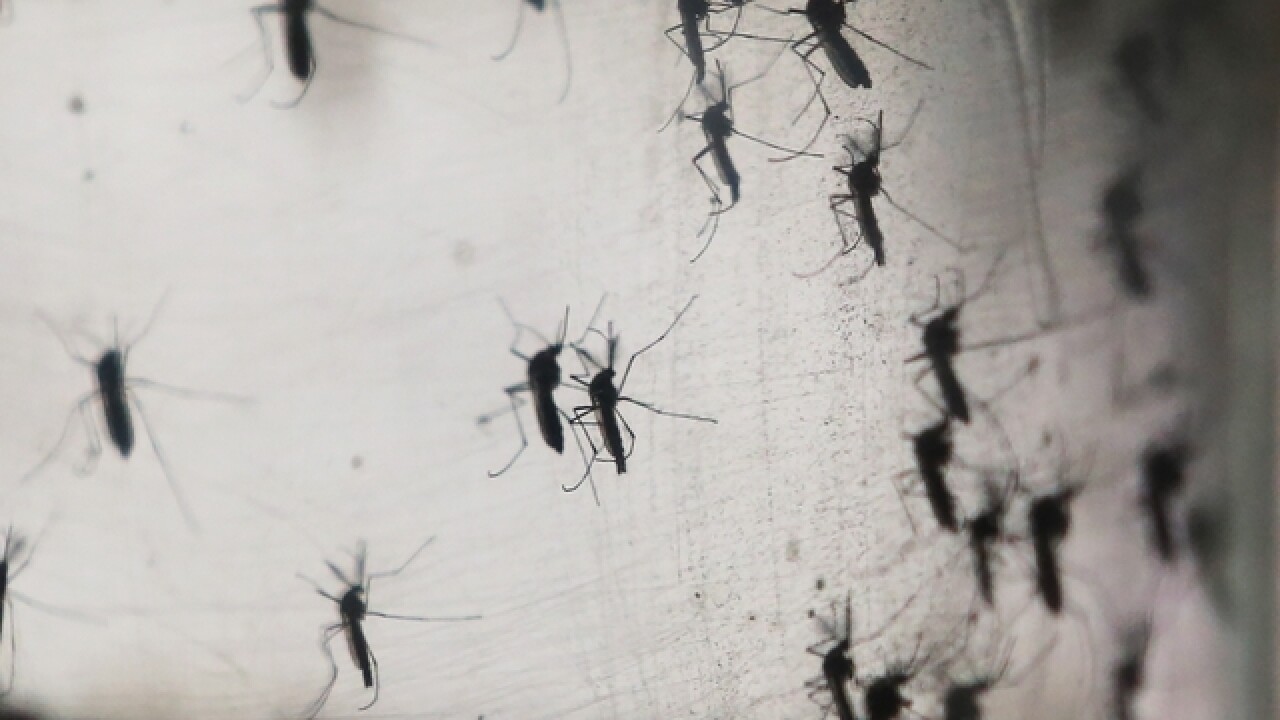 DENVER — Researchers from two U.S. universities and the National Institutes of Health have found two drug compounds already in use for other treatments that could help battle the Zika virus.
One of the compounds is already used in a USDA-approved drug most often used to treat tapeworms.
The research from two Johns Hopkins professors, an NIH scientist, and a Florida State University researcher was first published Monday in Nature Medicine.
The team had sifted through more than 6,000 existing compounds since January and identified one it believes can stop the virus from replicating and another that stops it from killing fetal brain cells, which can lead to microcephaly and other birth defects in infants.
The team first linked the virus to microcephaly in March, after which NIH drug expert Wei Zheng joined the team to begin work on screening the compounds.
The team says working through existing compounds proved a quicker path to finding solutions to fight the virus, which has plagued Central and South American countries and has begun to spread in Florida.
Florida State says the two compounds are still being tested in order to find particular treatment regimens for the virus.
So far, at least 21 Colorado residents have contracted the virus — all while traveling out of state.
Copyright 2016 Scripps Media, Inc. All rights reserved. This material may not be published, broadcast, rewritten, or redistributed.