US may have killed top ISIS leader in airstrike 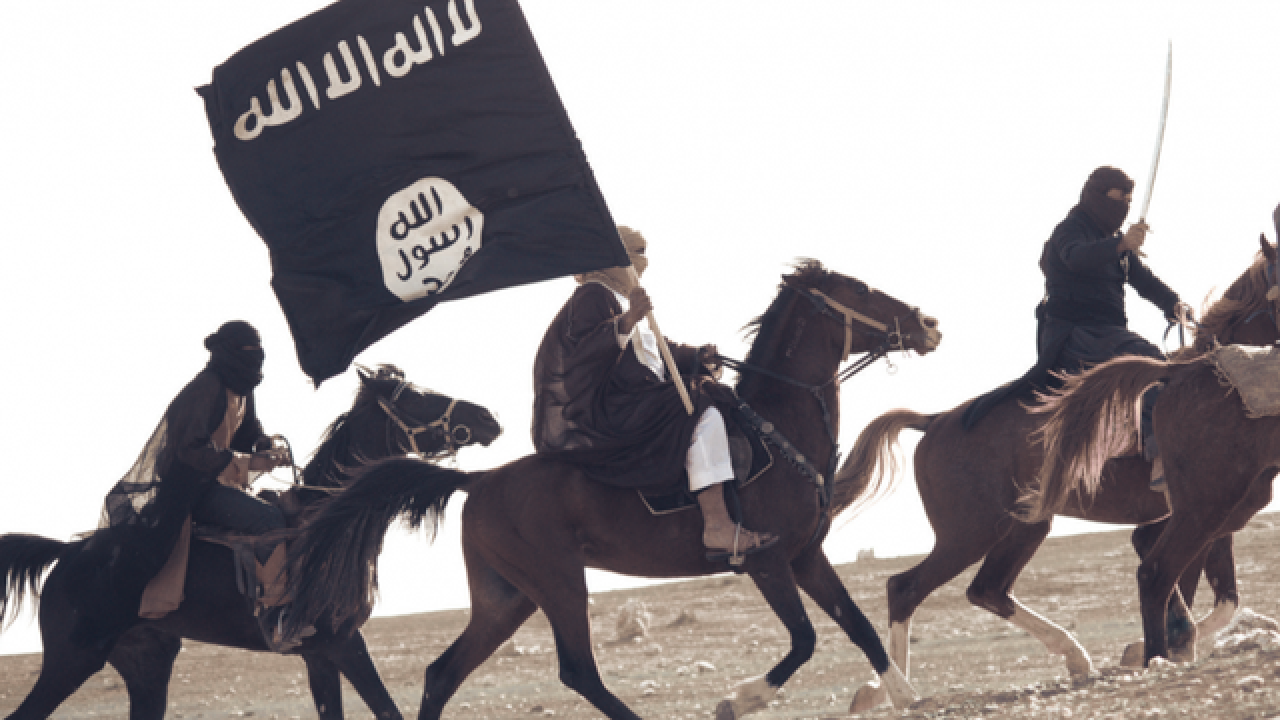 ISIS' top leader, Omar "the Chechen," may have been killed in a U.S. air strike on Saturday, CNN reports.

U.S. military and intelligence is currently assessing whether Abu Omar al-Shishani actually perished in an bombing raid near the town of al-Shaddadi in Syria.

CNN also reports that the U.S. State Department had a $5 million reward on "the Chechen's" head. According to Reuters, al-Shishani served as ISIS' "minister of war."