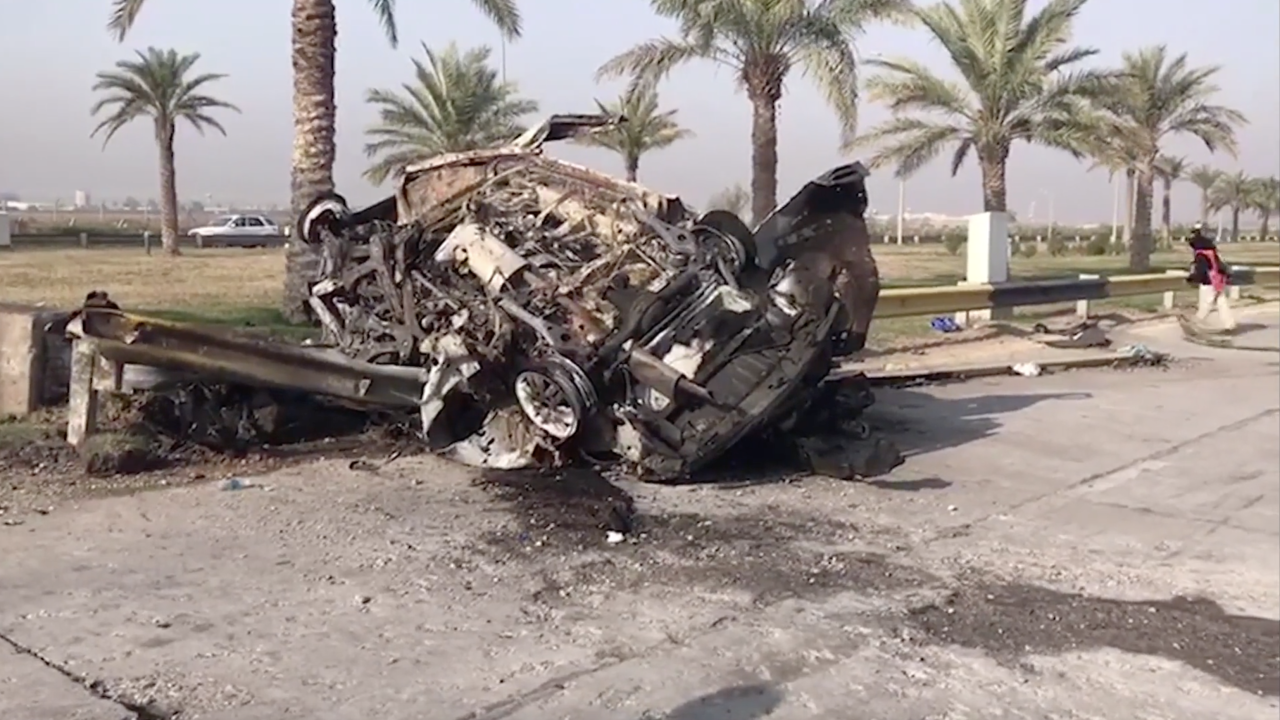 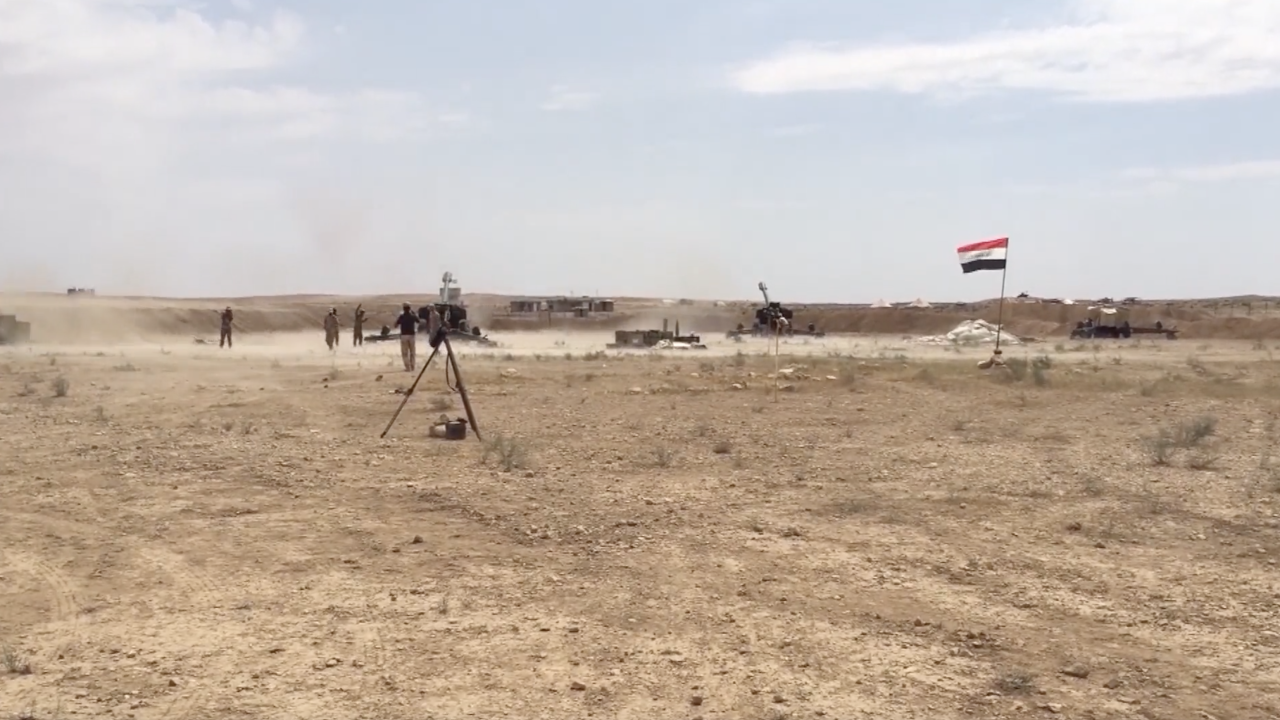 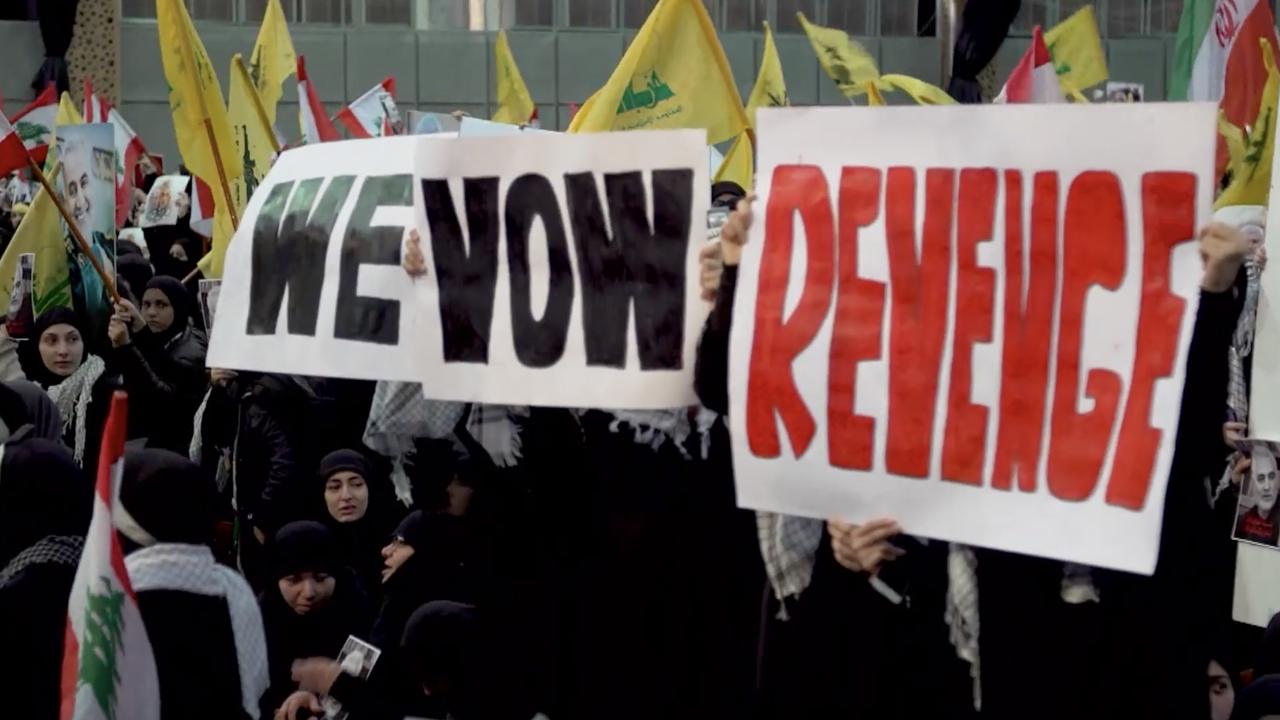 WASHINGTON, D.C. – Days of mounting tensions between the U.S. and Iran show no sign of easing.

This as thousands of Iranians take to the streets, mourning the death of one of their top military commanders, Qasem Soleimani, who was killed by a U.S. drone strike near the Baghdad Airport.

"He was instrumental into bringing in more lethal technology and was therefore responsible for the deaths of many soldiers. So, I don't think anyone mourns his passing anyone in this country,” said Chris Hill, former U.S. Ambassador to Iraq under President Barack Obama.

Hill is now a professor of diplomacy at the University of Denver Korbel School of International Studies.

Further complicating it all – because the U.S. killed Soleimani in Iraq, their parliament voted Sunday to expel the 5,000 American troops currently there.

"I think we have helped put Iraq in a very difficult situation," Hill said.

Meanwhile, Iran says it will no longer comply with the 2015 nuclear deal and it is also vowing revenge.

“The only thing that can end this period of war is for the Americans to receive a blow that is equal to the blow that they’ve inflicted,” said Hossein Dehghan, military adviser to Iran’s supreme leader.

President Donald Trump tweeted this weekend that if Iran retaliates, the U.S. would target Iranian sites. The Trump administration is planning to brief all senators on the Iran situation on Wednesday. This comes after members of Congress demanded answers from the president following the U.S. airstrike that killed Soleimani.

The U.S. is also now deploying 4,000 troops to nearby Kuwait. However, Ambassador Hill believes the possibility of war is remote.

"We are not heading to some kind of World War III,” he said. “I doubt we're even going to see any retaliation far away from the Middle East."

Yet, there remains that potential for conflict in a volatile region of the world.